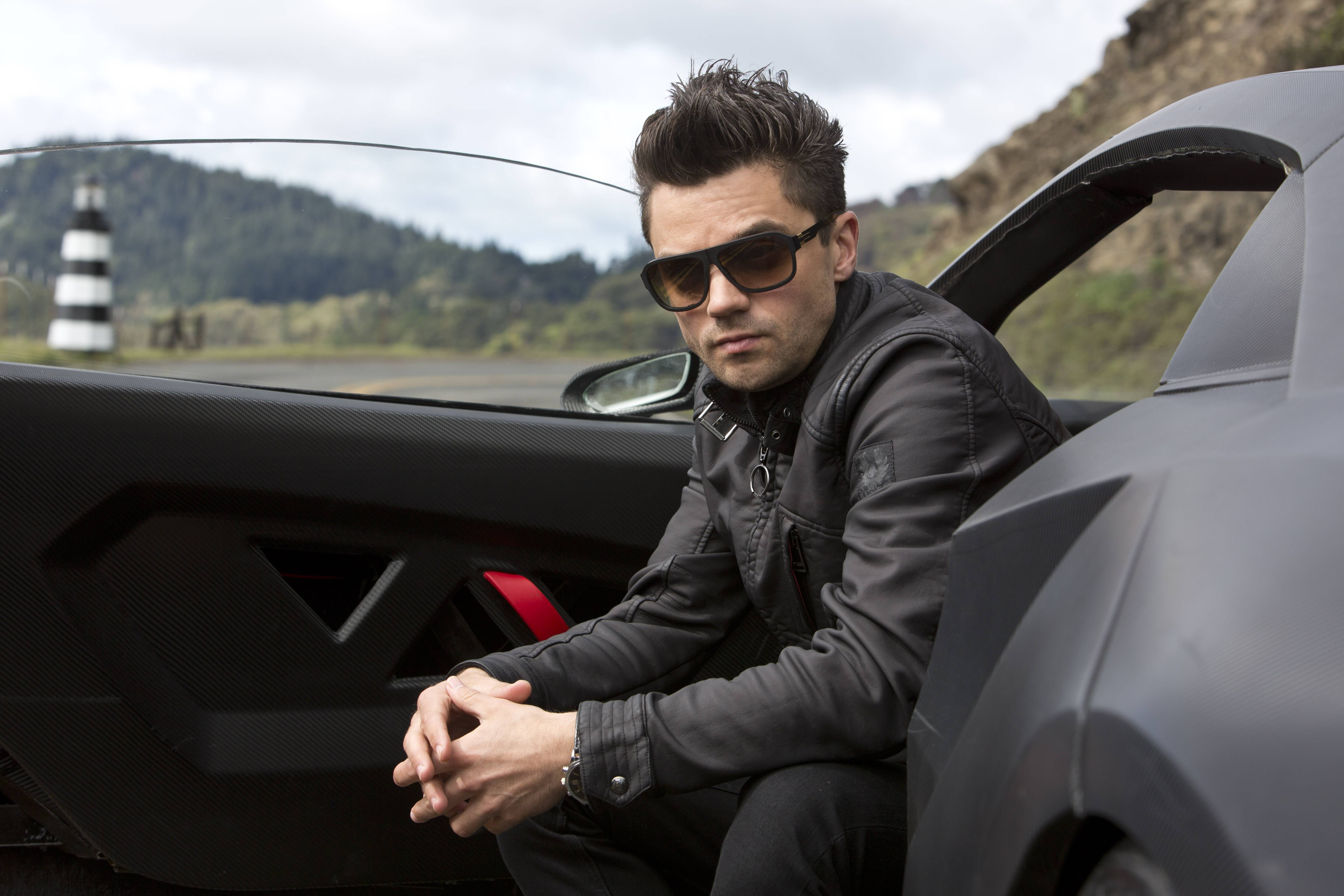 The more I see of this movie the more excited I am for it to come out! On  March 14  NEED FOR SPEED starring Aaron Paul and Dominic Cooper hits theaters.  I shared this featurette with you a little while ago showing how Aaron Paul got his crazy driving lessons. Now I have one for Dominic Cooper.  Helloooooo! Check it out!

I think I’d be totally scared to try that but it really looks like fun!  I’m happy to just watch Dominic Cooper do all the driving.   Can’t wait to see this movie! 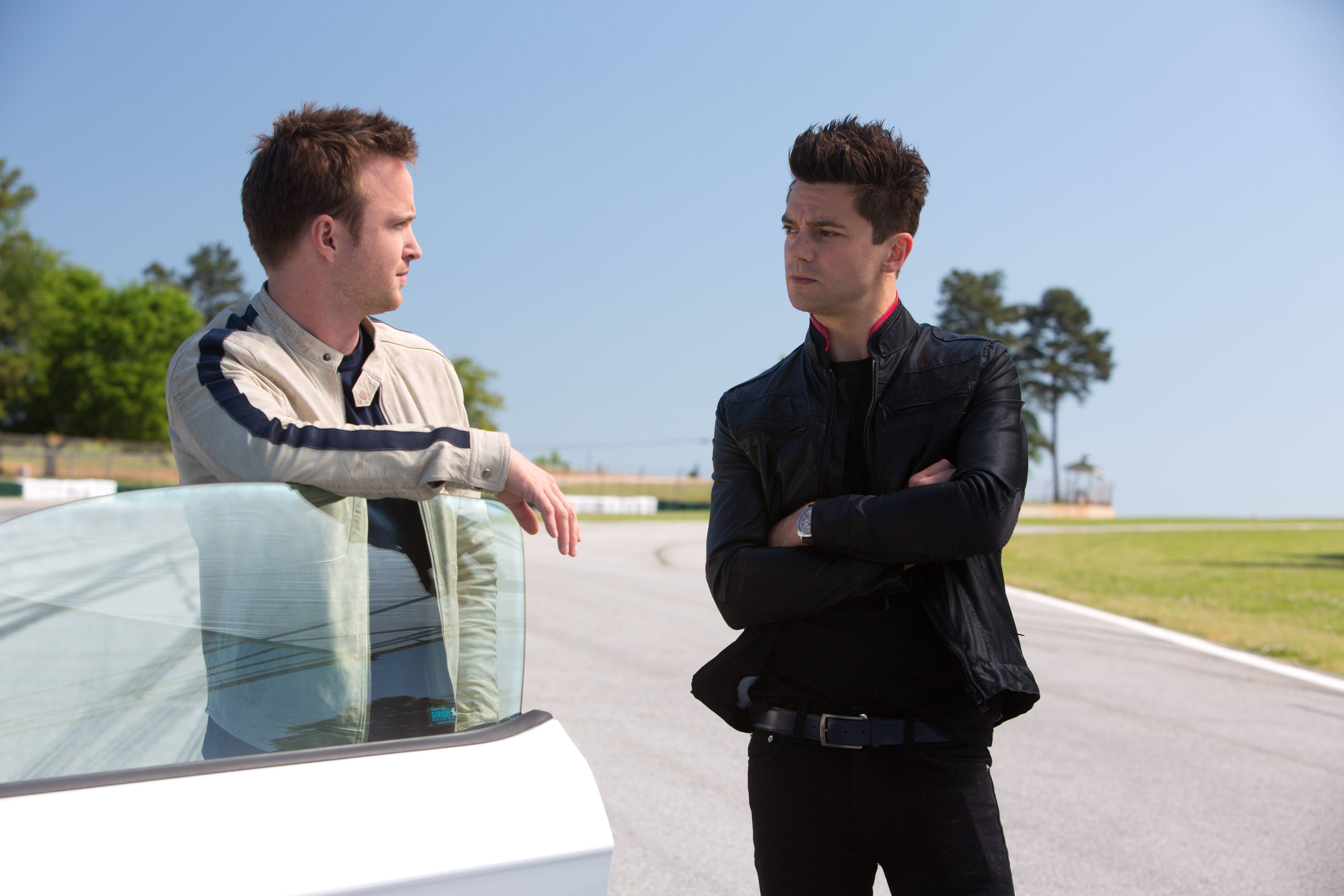 I have the trailer and more pictures for you too.  Go check it out! This is going to be some seriously action-packed fun! Stay up to speed (get it?!) with all the latest NEED FOR SPEED news by following along on Facebook and Twitter.  Of course I’ll keep you posted too. This looks like a good one and March will be here before we know it!