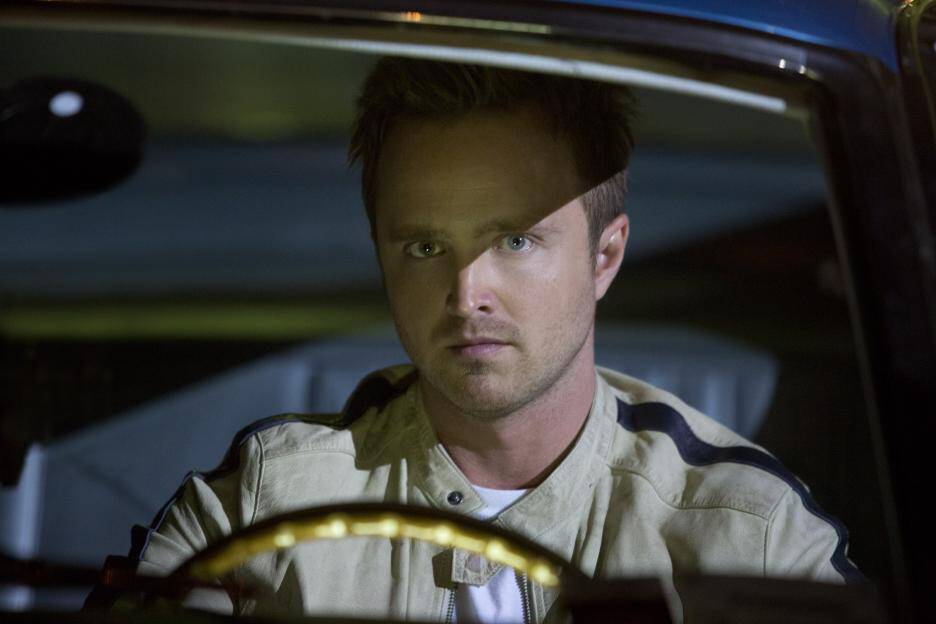 Ready for an action-packed film?  Mark your calendars for March 14 when NEED FOR SPEED starring Aaron Paul hits theaters!

Sounds great, right? I have a really cool new behind-the-scenes featurette for you showing us how Aaron Paul learns to drive like a wild child!

How fun does that look? I totally want to do that.  Take me with you next time, Aaron, k?

I have the trailer and more pictures for you too.  Go check it out! This is going to be some seriously action-packed fun! Stay up to speed (get it?!) with all the latest NEED FOR SPEED news by following along on Facebook and Twitter.  Of course I’ll keep you posted too. This looks like a good one and March will be here before we know it!

Where'd you learn to drive like that? Brand new #NeedForSpeed featurette with Aaron Paul! http://t.co/YAHZlMnC5B

Where'd you learn to drive like that? Brand new #NeedForSpeed featurette with Aaron Paul! http://t.co/9akZQu5UH4