There’s a new movie racing into theaters next Spring and it looks like an exciting one!  Need for Speed stars Aaron Paul and hits theaters on March 14, 2014.  I’ve got the trailer for you to check out!

Action-packed, right?  And let’s be honest here. Aaron Paul is not difficult to look at.

DreamWorks Pictures’ “Need for Speed” marks an exciting return to the great car culture films of the 1960s and ’70s, when the authenticity of the world brought a new level of intensity to the action on-screen. Tapping into what makes the American myth of the open road so appealing, the story chronicles a near-impossible cross-country journey for our heroes — one that begins as a mission for revenge, but proves to be one of redemption. Based on the most successful racing video game franchise ever with over 140 million copies sold, “Need for Speed” captures the freedom and excitement of the game in a real-world setting, while bringing to life the passion for the road that has made our love of cars so timeless. 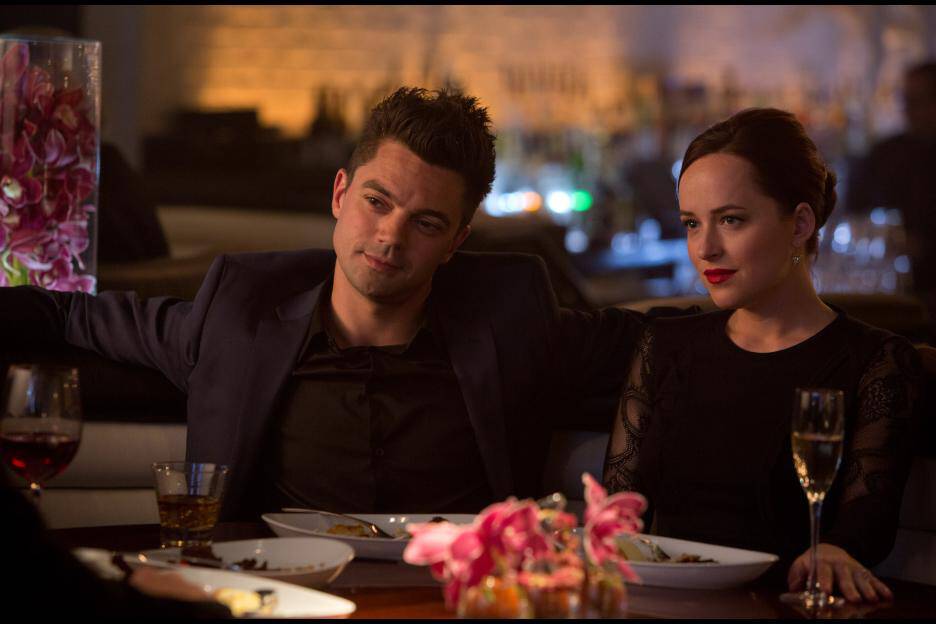 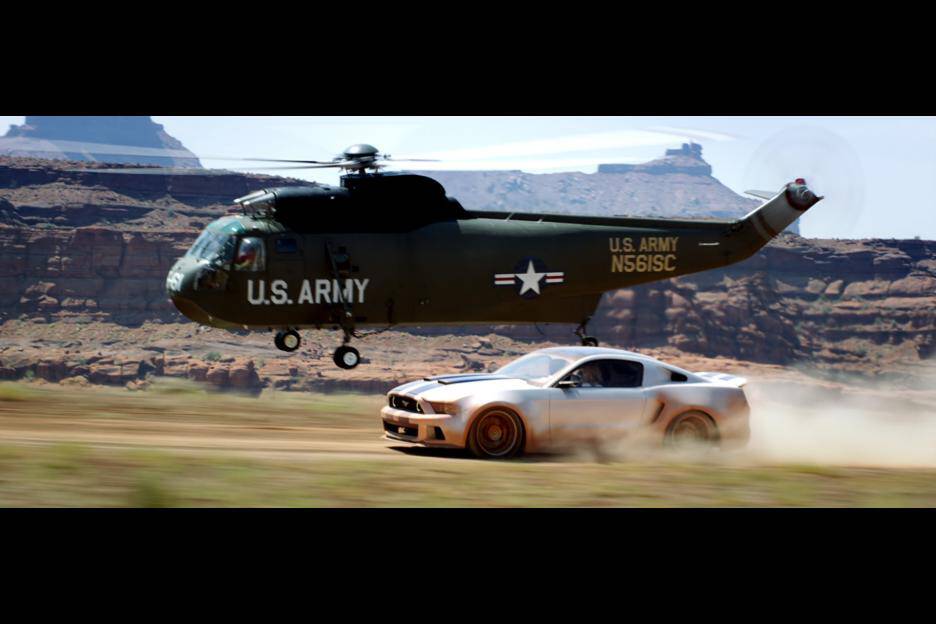 Stay up to speed (pun intended, folks!) with all the latest Need for Speed news by following along on Facebook and Twitter.  Of course I’ll keep you posted too. This looks like a good one and March will be here before we know it!