We were provided with complimentary tickets to Matilda in exchange for my review.  No other compensation is given. The opinions and experiences in my posts are 100% mine.  You can read my full disclosure policy here. 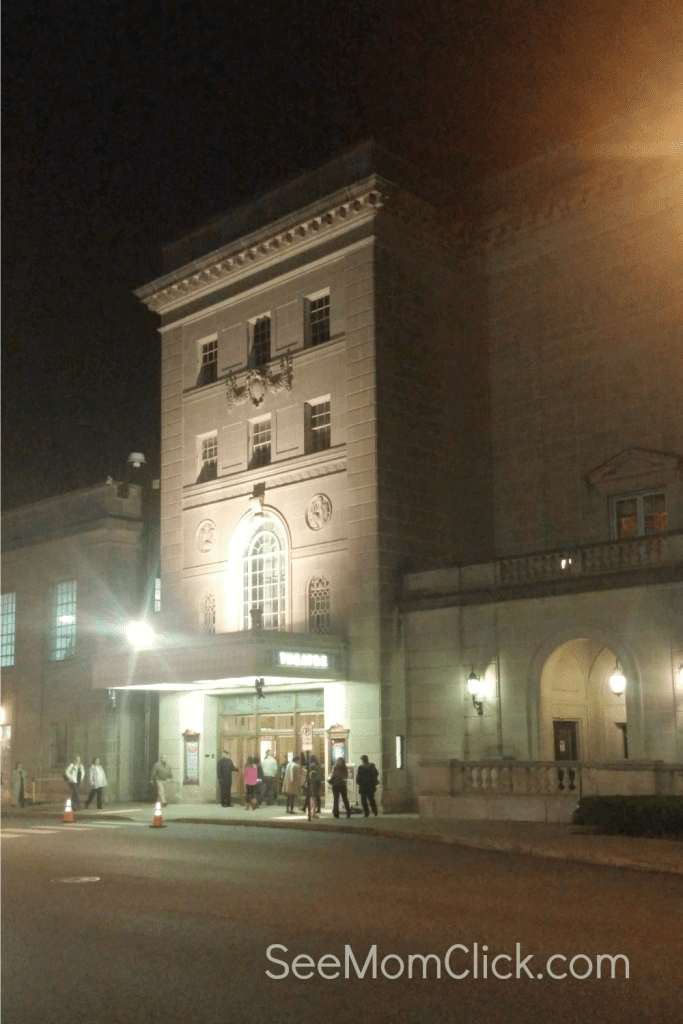 There’s a new show in town! Showing live now at the Hershey Theatre is Matilda the Musical and it is amazing!

I was invited to attend the show last night, and unfortunately couldn’t make it myself, but a good friend and contributor was able to attend on my behalf with her daughter and through the night she was texting me pics and updates from the show and I was dying of jealousy. Mary put together a great review for us that I’m excited to share with you! 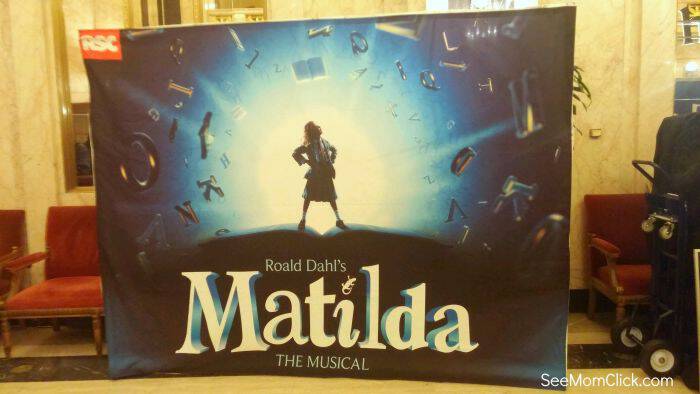 You can find Matilda playing at the Hershey Theatre through Sunday November 15 and order your tickets here.

First, let me tell you, though I wasn’t able to be at this show I’ve been to the Hershey Theatre a number of times and it is just stunning. Get there early so you have time to enjoy the theatre itself. 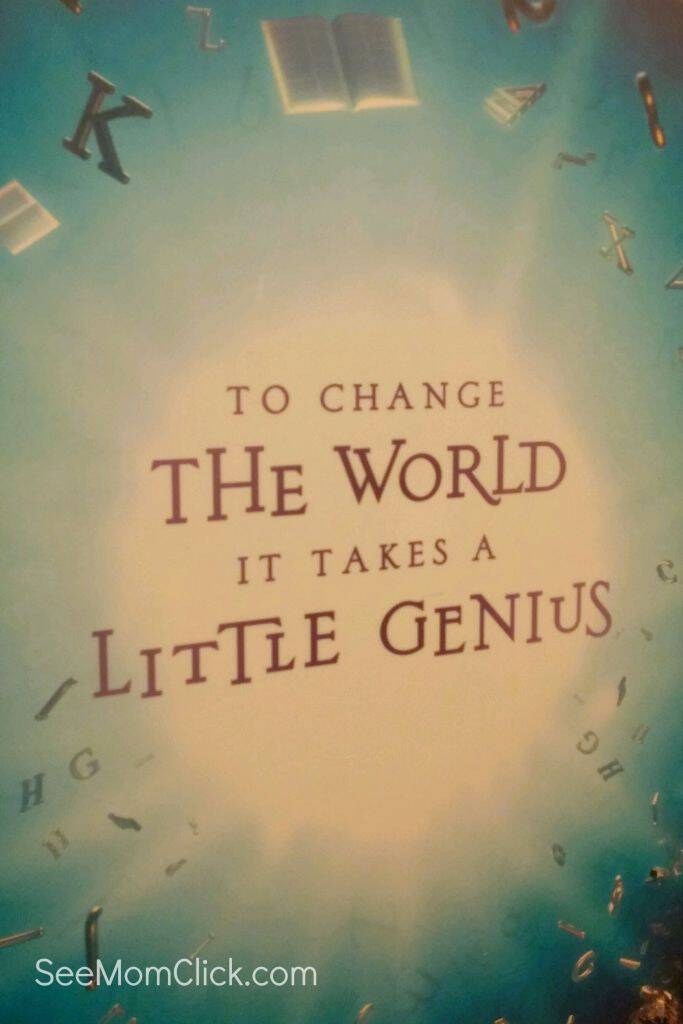 Based on the children’s book by Roald Dahl (he also wrote Charlie and the Chocolate Factory and James and the Giant Peach), Matilda the musical has won a whopping four Tony Awards® and a record-breaking seven Olivier Awards including Best Musical. Take a peek at the trailer below, and then read on for our review. (Spoiler: we loved it!)

Matilda The Musical on Tour

This song is in my head for the rest of the day. So fun!

So what did we think of Matilda?

In short, it was amazing. Mary put together a really thorough review for us which I so enjoyed reading. From start to finish the show was about two and a half hours long with an intermission in the middle.

From the opening number the musical was filled with the energy and enthusiasm that young children have a way of bringing into the life of adults.  So it was only fitting that this high energy musical was about a precocious girl who struggles to resolve her identity of self worth despite her parents’ apparent disapproval of and disdain for her intelligence.  From the Roald Dahl book, the storyline largely follows the book.

The opening set, as well as throughout the play, are not terribly varied, but they are so unendingly clever it is hard to be bothered by.  Most of the set is composed of wood tiles, think Scrabble, that have some letters facing forward to spell words that go along with the current storyline themes. One is even choreographed vertically up the stage set.  And the grid format makes for great transitions to the library set where several major scenes take place as well.

The child talent in this production is amazing.  The opening number if filled with complex harmonies that the kids nail every one.  Throughout the show it is the children who draw my eye even in the dancing, not necessarily because they are the best in terms of technique but their youthful enthusiasm draws the viewing audience in.

Many of the song choices have spectacular choreography although not always in the typical dance fashion.  The opening number has an amazing part where they do choreography set to a bunch of helium filled balloons anchored by a man holding them.  The closeness and precision of this choreography is amazing and very memorable.  Then after the intermission there are two other wonderfully choreographed pieces.  One contains four large swings that children swing on, stand on and dance in and around.  This piece made me a bit anxious as a mother about the inherent danger, but came off wonderfully.  The last choreographed piece featured the horrific Mrs. Trunchbull, the child-despising principal of Matilda’s school and ex-Olympian hammer thrower, leading a gym class.  It is filled with humor as Mrs. Trunchbull is played by a man, but who does a wonderful portrayal of the character and her athletic nature.  This song features many stunts performed on a trampoline and landing mats that is reminiscent of a circus act.

Interspersed through all of the children’s whimsical numbers are periods of utter despicableness by Matilda’s parents, characters who even the most charitable persons will come to abhor.  But as the mood becomes too tense it is saved by humor each time, keeping the show appropriate for young children and filled with light.  Two loving characters emerge, totally different but amazing still the same.  The teacher, Miss Honey, who’s acting wasn’t the most brilliant, but she could sing spectacularly and the Librarian who’s acting was perfect in its comedic timing and innocent simple-mindedness.

The play was a wonderful mixture of serious and funny.  Every child will walk home in awe of the talent and thoughtful of the messages, one was never at the expense of the other, but a meaningful reinforcement of each.  Every minute down to the curtain call performed on crayon colored scooters was whimsical and purposeful.  It was well thought out and very engaging from beginning to end.   We loved it, if you couldn’t tell.

Grab your tickets to see Matilda while it’s here in Hershey, PA. Shows will run through Sunday November 15 and you don’t want to miss this one!

Follow Hershey Theatre on Twitter and Facebook to stay up to speed with all the latest. And you have to check out my post on the Hershey Theatre to get a glimpse inside. It’s flat out STUNNING!