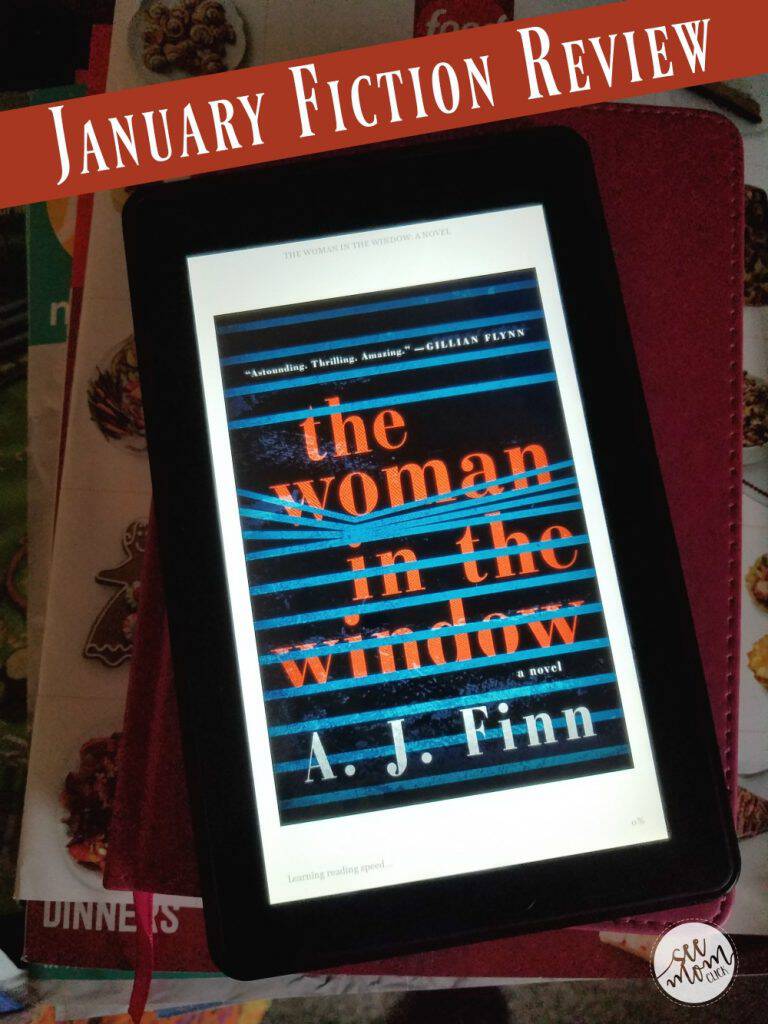 If you caught my January Non-fiction review of A Mother’s Reckoning (HIGHLY recommend!), you know I’ve set a goal for myself to read two books per month this year: one fiction and one non-fiction. I’m a little behind here but I’m going for light reads in February so stay tuned for that. I’ll get caught up!

The Woman In The Window

Today I’m sharing my January fiction review of The Woman In The Window. When I put together my free Kindle book list each weekday, I flip through all of the best sellers and this book pops up all the time. I’ve been dying to read it and find out what all the buzz is about. It didn’t disappoint! My review is below.

From Amazon, here is the synopsis:

Anna Fox lives alone—a recluse in her New York City home, unable to venture outside. She spends her day drinking wine (maybe too much), watching old movies, recalling happier times . . . and spying on her neighbors.

Then the Russells move into the house across the way: a father, mother, their teenaged son. The perfect family. But when Anna, gazing out her window one night, sees something she shouldn’t, her world begins to crumble and its shocking secrets are laid bare.

What is real? What is imagined? Who is in danger? Who is in control? In this diabolically gripping thriller, no one—and nothing—is what it seems. 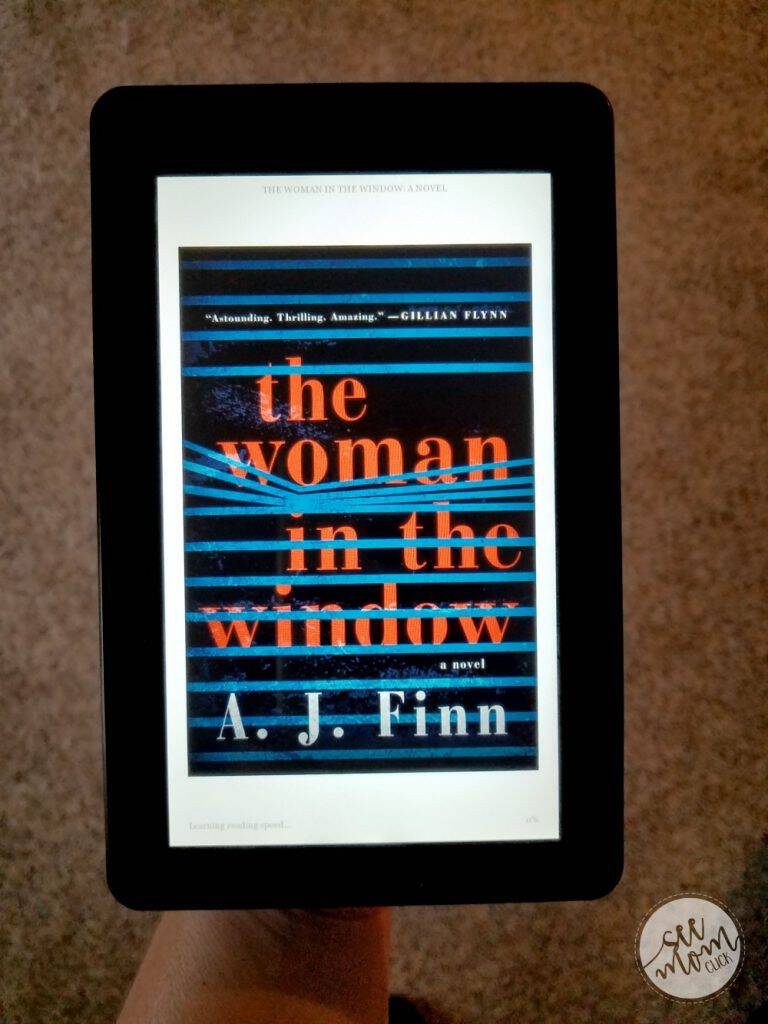 This book is CRAZY. And I mean that in a good way. It’s about a psychologist, Anna Fox, who has a pretty severe case of agoraphobia, fear and anxiety about certain environments. In Anna’s case, her fear is of going outside. She is house-bound, and the author gives you glimpses that there was some terrible tragedy that caused the PTSD that lead to this condition, but it’s not until about halfway through the book that that is revealed.

Even then, the revelation isn’t totally complete. You don’t realize how incomplete it is until the end of the book. Anna’s got a husband and daughter, but they don’t live with her (more mystery there), and her main hobbies are drinking Merlot, watching old movies, spying on her neighbors, drinking more Merlot, playing chess online, and yes, drinking more Merlot.

The combination of the Merlot habit with all the psych meds she’s on is pretty dangerous, which leads to the biggest question of the book: What is real, and what is not? Anna witnesses something horrific while spying on a neighbor, but is it real? As a reader, we really can’t tell. She’s clearly impaired both in her own mental state and as a result of the medication and alcohol, so we don’t know if we can trust what she believes.

But we know something is up. I knew this book was full of plot twists before I picked it up, so I did have at least one twist figured out before it was revealed but I didn’t catch on until pretty late in the book. One of the other plot twists was a total surprise to me and had me putting my Kindle down, saying, “WHAT????”

In the end, all is revealed and the loose ends get tied up neatly in a bow. Maybe too neatly, but I still enjoyed how it all came together.

If you think my review doesn’t dive too deep, that’s intentional. I don’t want to give too much away because the book isn’t going to be nearly as enjoyable to read if I spoil the plot. If you liked Gone Girl and The Girl on the Train, The Woman In The Window is going to be right up your alley. I loved it! If you want a good mystery that will keep you guessing, grab this book! 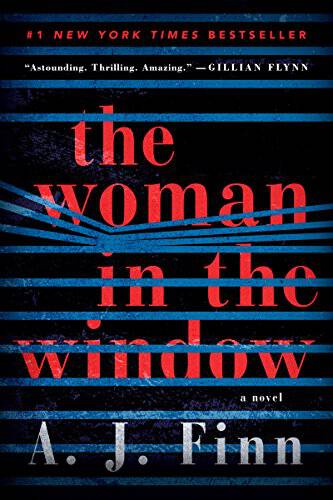 The Woman In The Window is currently cheapest for Kindle, which is how I read it, but you can grab both hardcover and paperback versions as well. This one should be widely available in stores, too!

I’ll update this throughout the year!