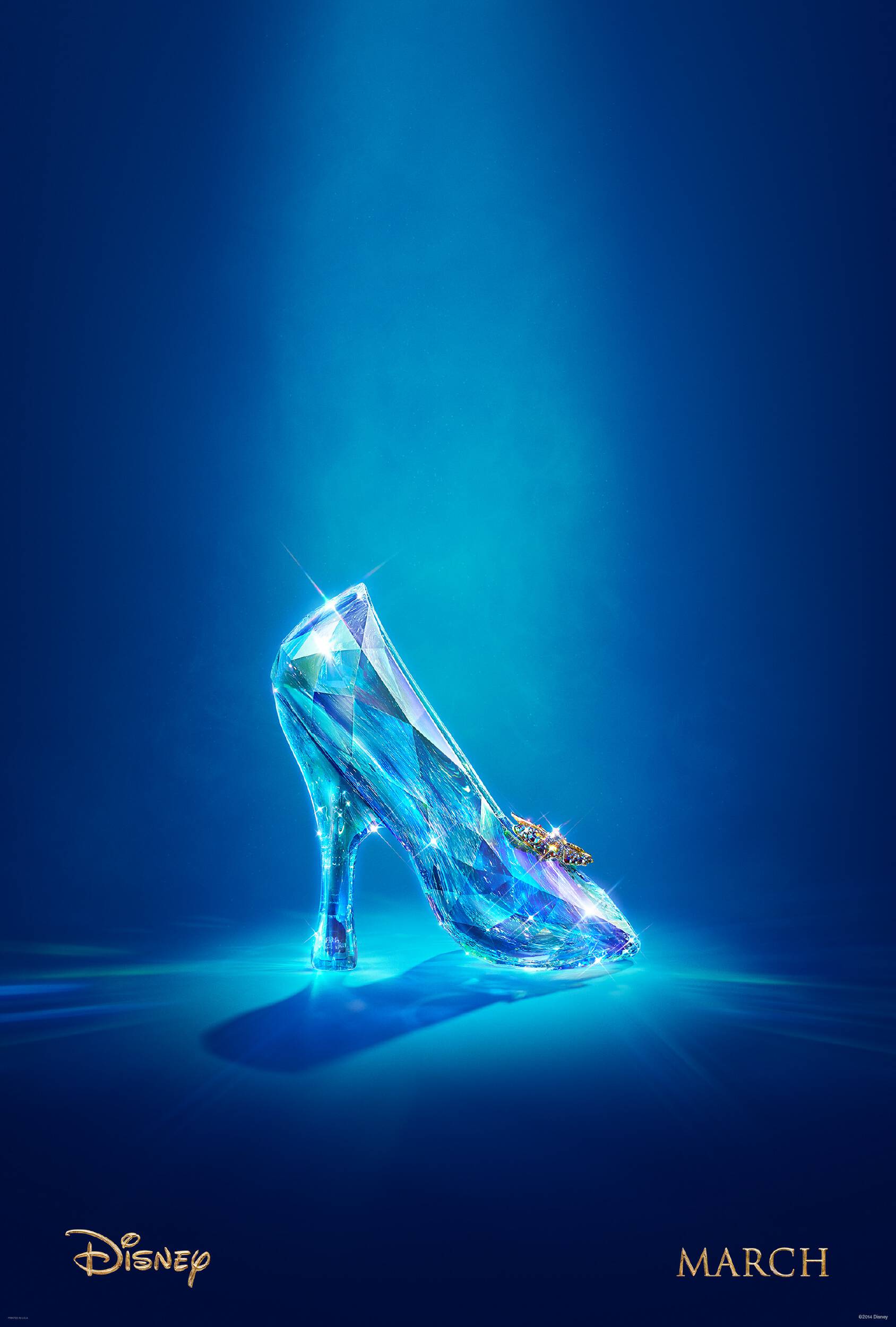 If you missed the first announcement I made about this movie, here’s a reminder that something awesome is coming! Disney’s Live-Action CINDERELLA is coming to theaters next year, March 13, 2015.  The new teaser trailer was just released. And it really is a tease… Check it out!

I can’t wait to see more!

Stay up to speed with all the latest CINDERELLA news by following along on Facebook and Twitter. Of course I’ll keep you posted, too!