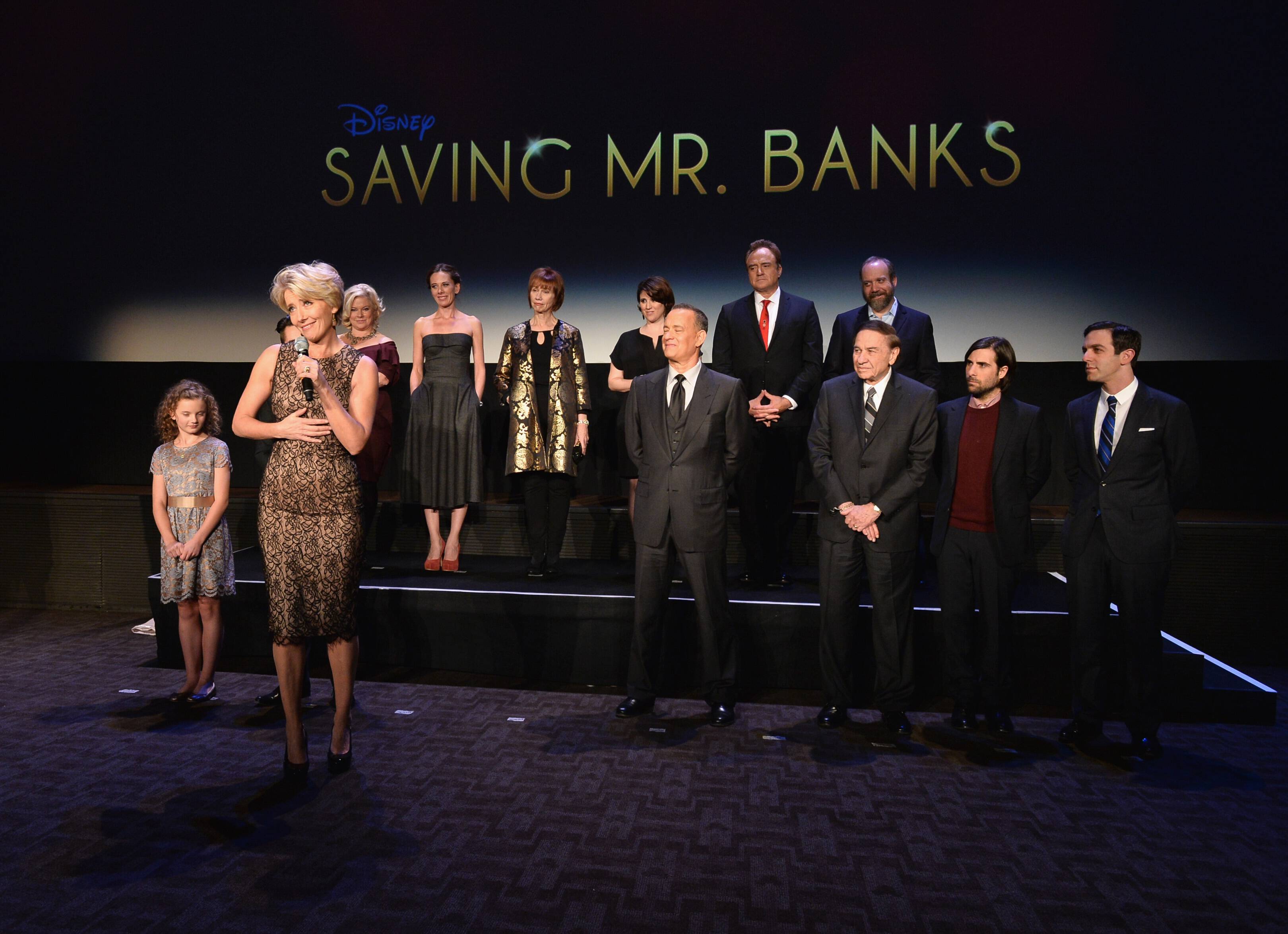 Disney’s Saving Mr. Banks is based on the true story of how Mary Poppins made it to the big screen it releases in theaters everywhere on December 20.  I got the chance to screen it and tour the Disney Studios Lot where it was filmed and I absolutely love this movie. Review coming soon! In the meantime, I have a bunch of pics of the premiere held at the Walt Disney Studios Lot recently. Above, the cast introduces the movie. 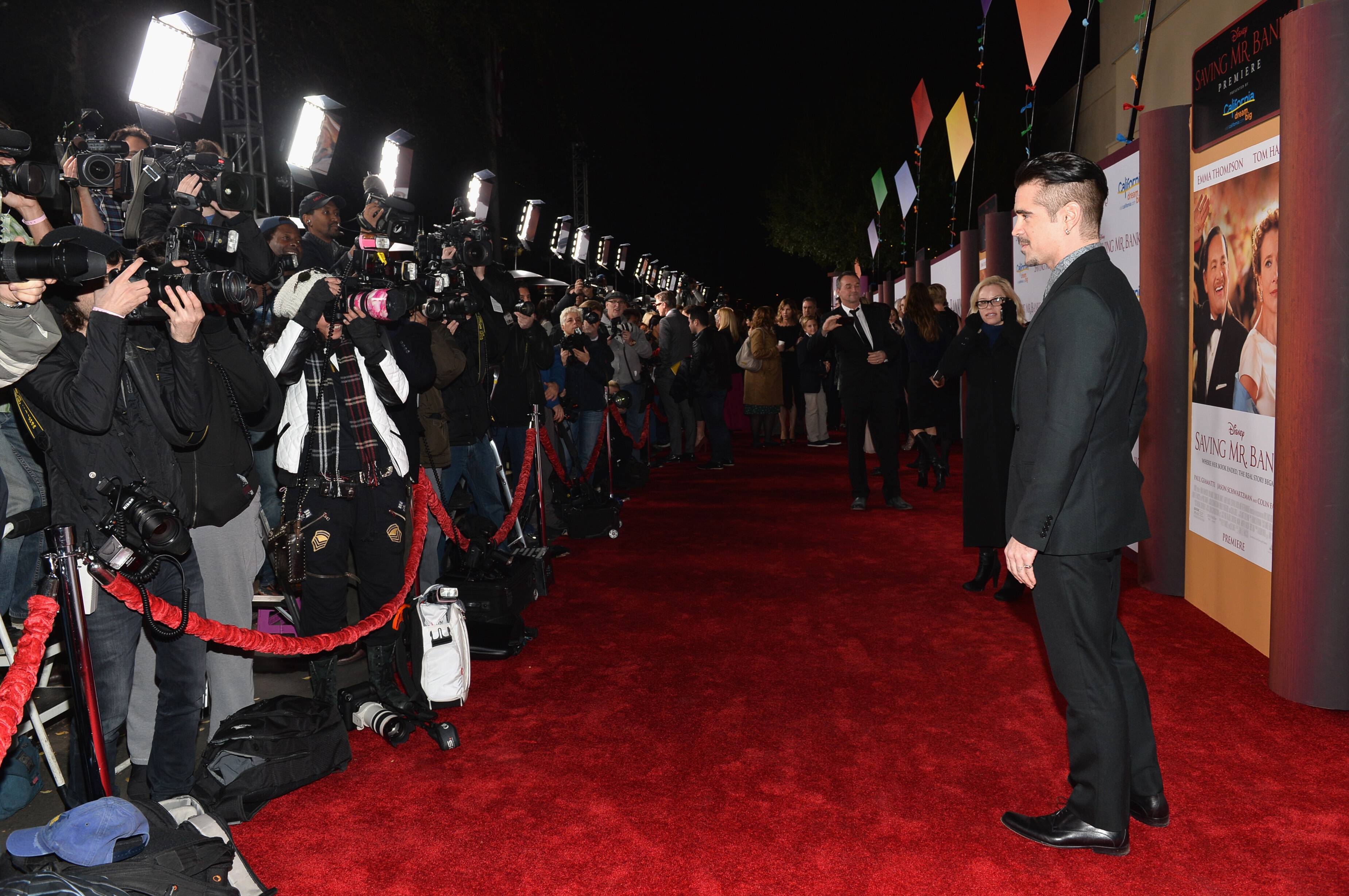 Here’s Colin Farrell on the red carpet, who is a shining star in this movie. 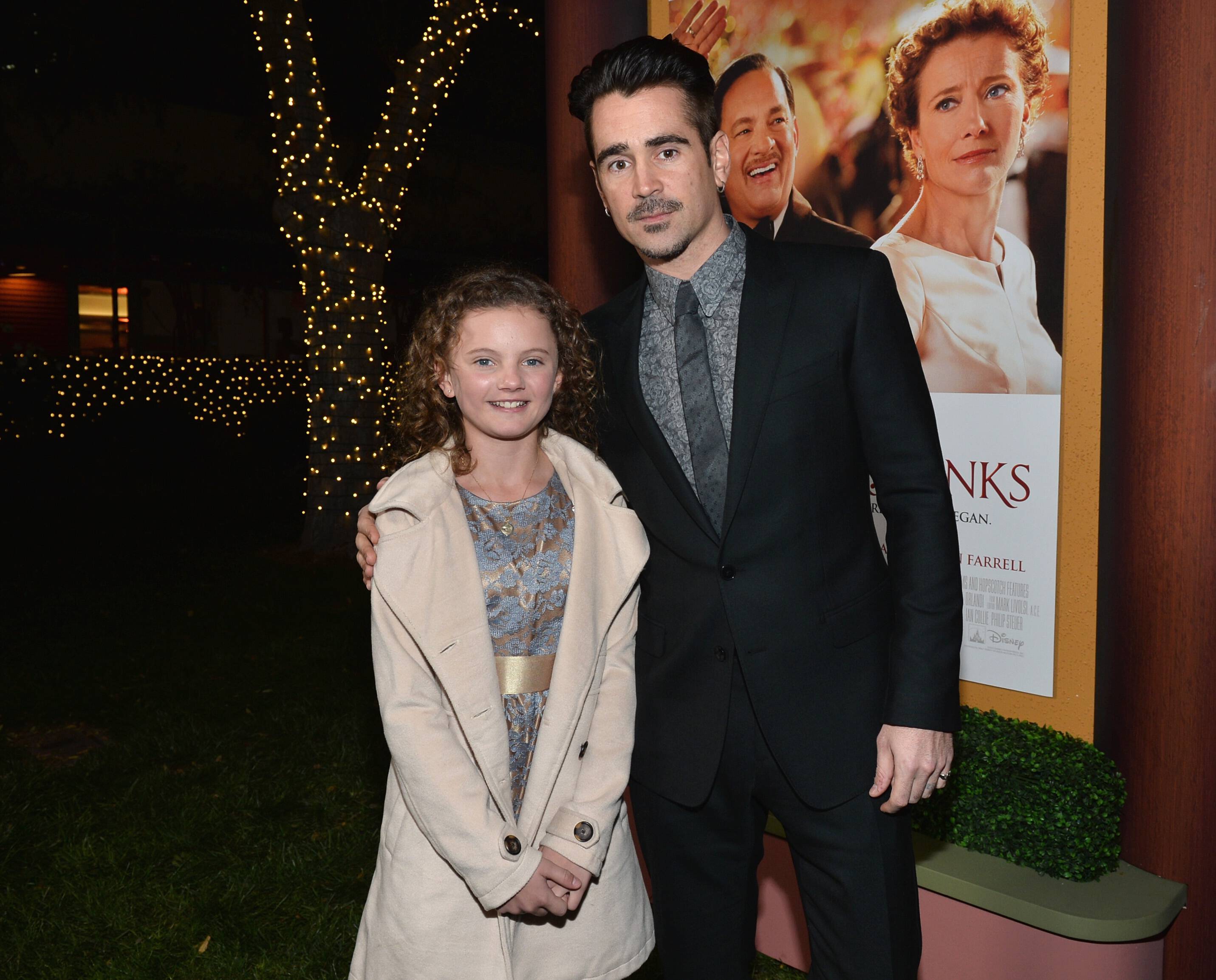 Now that’s a happy cast! I believe this is where they’re singing “Let’s Go Fly A Kite” on the steps of the Old Animation Building.

Mary Poppins herself, Julie Andrews, was in attendance!

And Dick Van Dyke was there, too, with is contagious smile!

Saving Mr. Banks will come out in limited release on December 13 and open wide on December 20, 2013.  You can stay up to speed with all of the latest news on this movie by following along on Facebook.  Of course I’ll keep you posted, too!