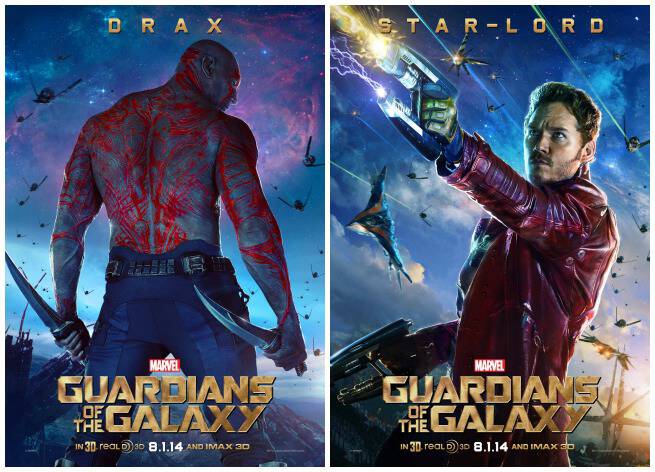 MARVEL’S GUARDIANS OF THE GALAXY will be here soon, hitting theaters on August 1. Check out the 4 new character posters that were released. This movie looks SO cool! 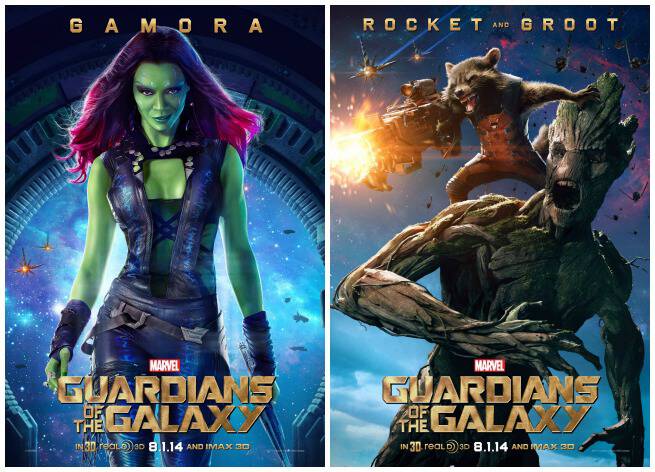 Check out the new @Marvel's #GuardiansOfTheGalaxy character posters! In theaters on August 1. http://t.co/sXybNX7rPE