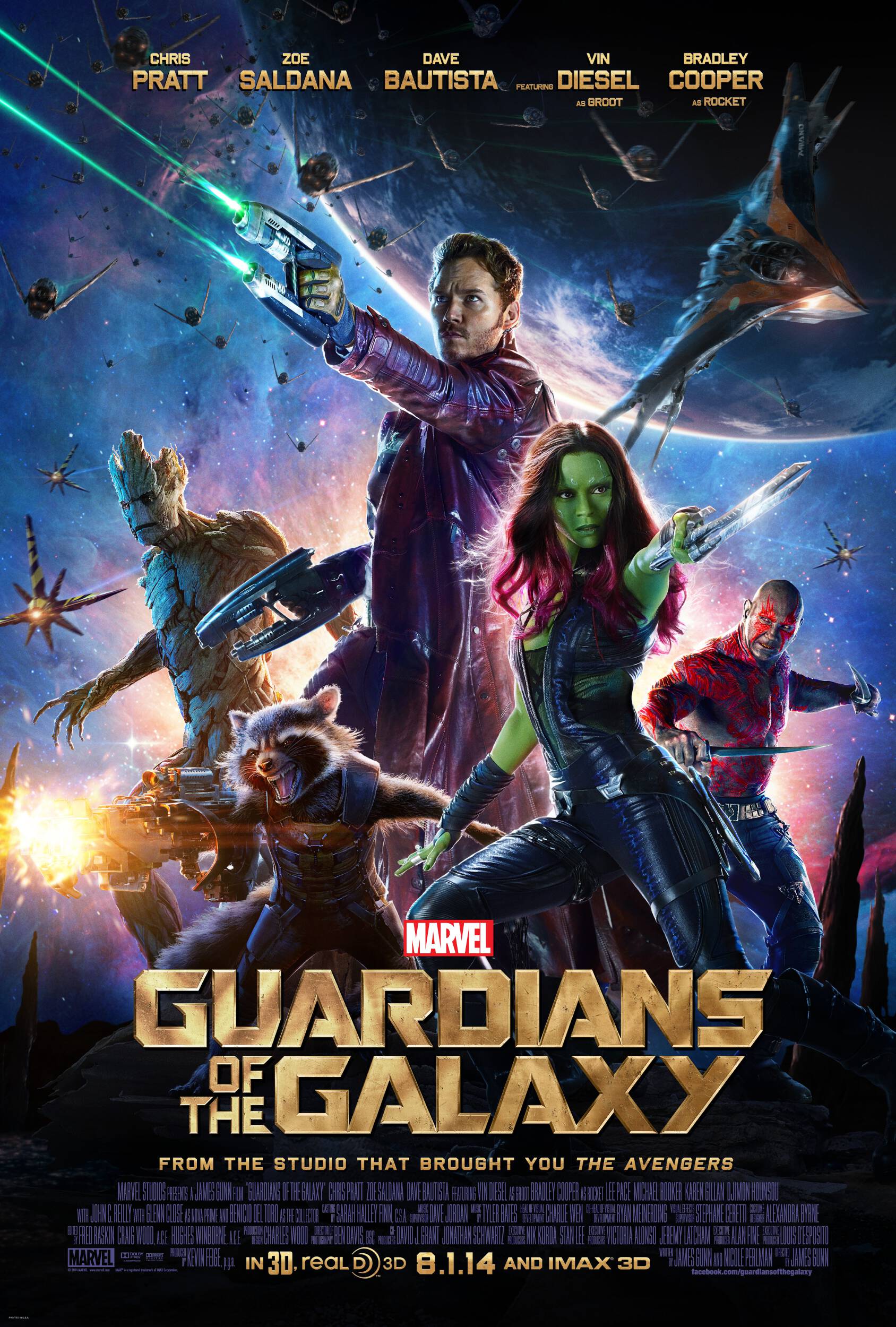 MARVEL’S GUARDIANS OF THE GALAXY hits theaters this summer on August 1. Don’t you love the new poster?! This movie looks action-packed and funny. A winning combination!

Marvel’s Guardians of the Galaxy Trailer

I love it! It looks so good and what a great line-up of stars!