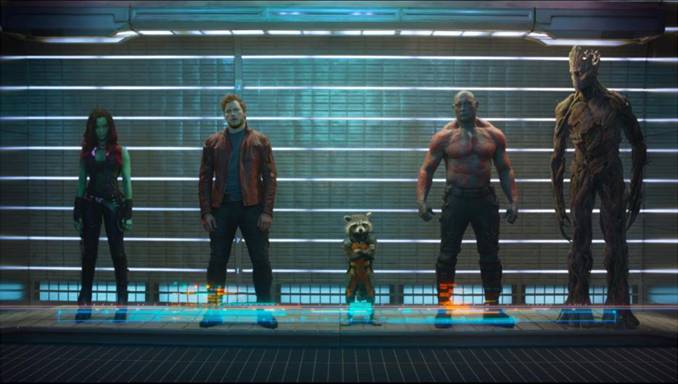 Are you ready? Just a couple of weeks until GUARDIAN’S OF THE GALAXY hits theaters on August 1. This movie looks so exciting with a good dose of humor thrown in. Check out the new clip that was just released: