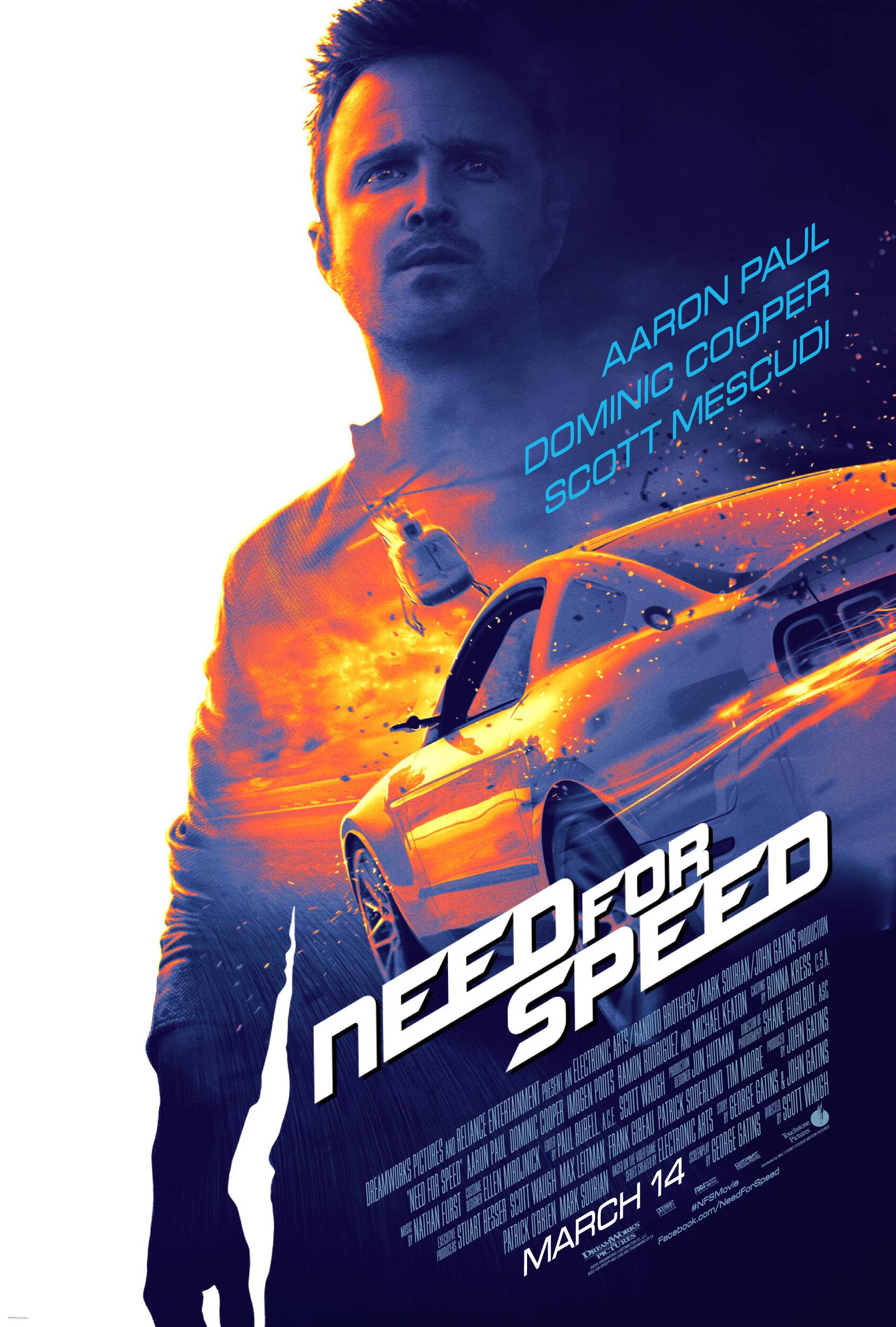 NEED FOR SPEED will be hitting theaters on March 14! This movie looks so exciting. Did you catch the TV spot that aired during the game this past weekend?  Check it out!  I have both the Big Game Spot and the Extended Look for you below:

Wow! That Extended Look is the best look at the film I’ve seen yet!

I have the trailer and more pictures for you too.  Go check it out! This is going to be some seriously action-packed fun! Stay up to speed (get it?!) with all the latest NEED FOR SPEED news by following along on Facebook and Twitter.  Of course I’ll keep you posted too!