As a 2017 Sweetest Moms Ambassador I’ve partnered with Hershey Entertainment & Resorts to bring you all the best news from the Sweetest Place on Earth. All thoughts and opinions are my own.  You can read my full disclosure policy here. 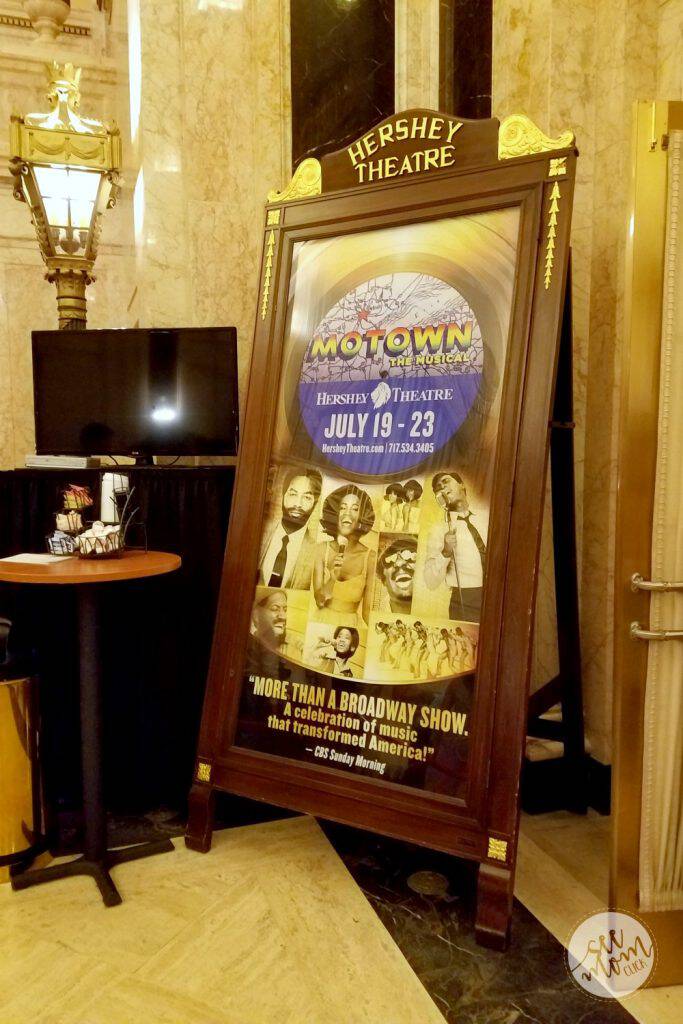 Motown the Musical is in Hershey, PA this week from July 17 to July 23! I was offered tickets for opening night and my daughter and I went to the show on Wednesday. I am STILL thinking about it. I can’t say enough how amazing it is!

Motown The Musical is the true American dream story of Motown founder Berry Gordy’s journey from featherweight boxer to the heavyweight music mogul who launched the careers of Diana Ross, Michael Jackson, Stevie Wonder, Smokey Robinson, Marvin Gaye and so many more. Featuring more than 40 classic hits such as “My Girl” and “Ain’t No Mountain High Enough,” Motown The Musical tells the story behind the hits as Diana, Smokey, Berry and the whole Motown family fight against the odds to create the soundtrack of change in America. Motown shattered barriers, shaped our lives and made us all move to the same beat.

Take a look at just a very little bit of the amazing music you’ll see in this production:

Are you singing along yet? I was literally clapping and singing through half the show (and so was everyone else). The music is incredible! I can’t get over how talented these performers are. To be honest, 1000x better than what’s on the radio these days. Just WOW!! 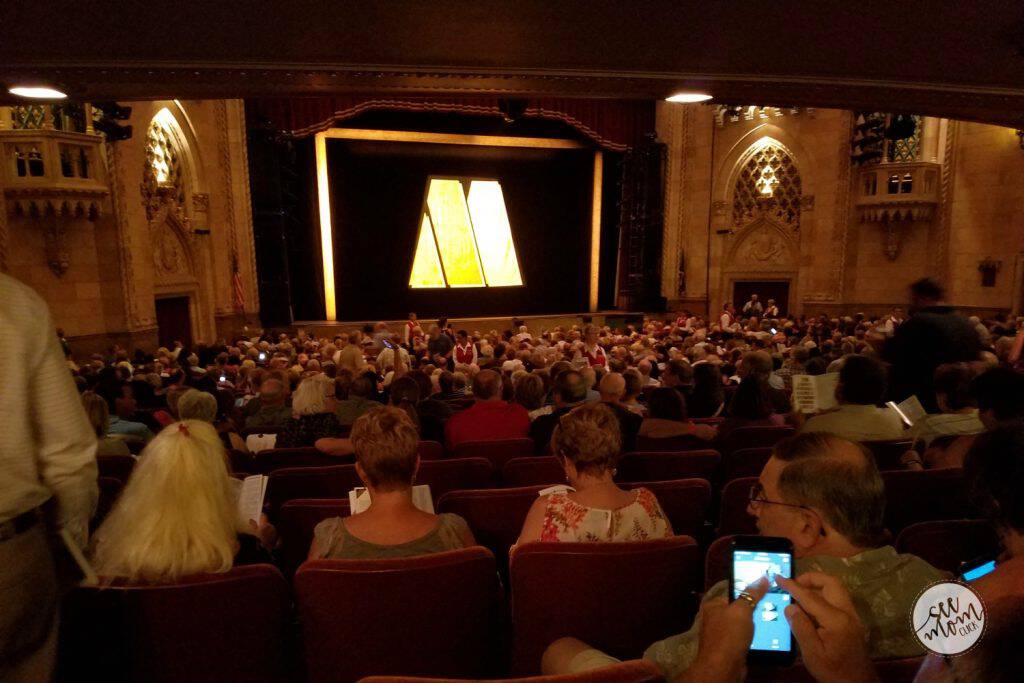 In short, we loved it. It’s definitely a play that tells the story of Motown Records, a really interesting piece of musical history, but for sure the star of the show was the music. The talent they have representing Berry Gordy, Diana Ross, the Jackson 5….I literally wanted to stand up and clap at the end of every song. It’s unreal how GOOD these singers are! The young boy that was little Michael Jackson needs some kind of award!

You might be wondering if the show is family-friendly. I would say yes for older kids. Younger kids might not follow the story quite as well. My daughter is almost 12 and she recognized a lot of the music which made it really fun for her. The production does include a few 4-letter words but it’s not littered with vulgarity in any way. There’s a love story between Berry Gordy and Diana so while that’s an adult theme there’s really nothing explicit in the show that made me or my daughter uncomfortable. Finally, Motown Records was hot during a time of racial tension in our country, and those themes come up too. I think it’s important history period, but definitely for the telling of the story. Still, some of it kind of hits you in the gut but there’s not a big focus on this. I read some reviews online before taking my daughter to the show and got some of this info, which we talked about beforehand so she knew what to expect. In the end she absolutely loved it and was not only entertained but learned from it as well.

We give Motown The Musical two thumbs WAY up! Go see it in Hershey, PA while it’s in town!

Motown the Musical in Hershey, PA runs through Sunday July 23. Get your tickets here. You are going to LOVE this show!!! 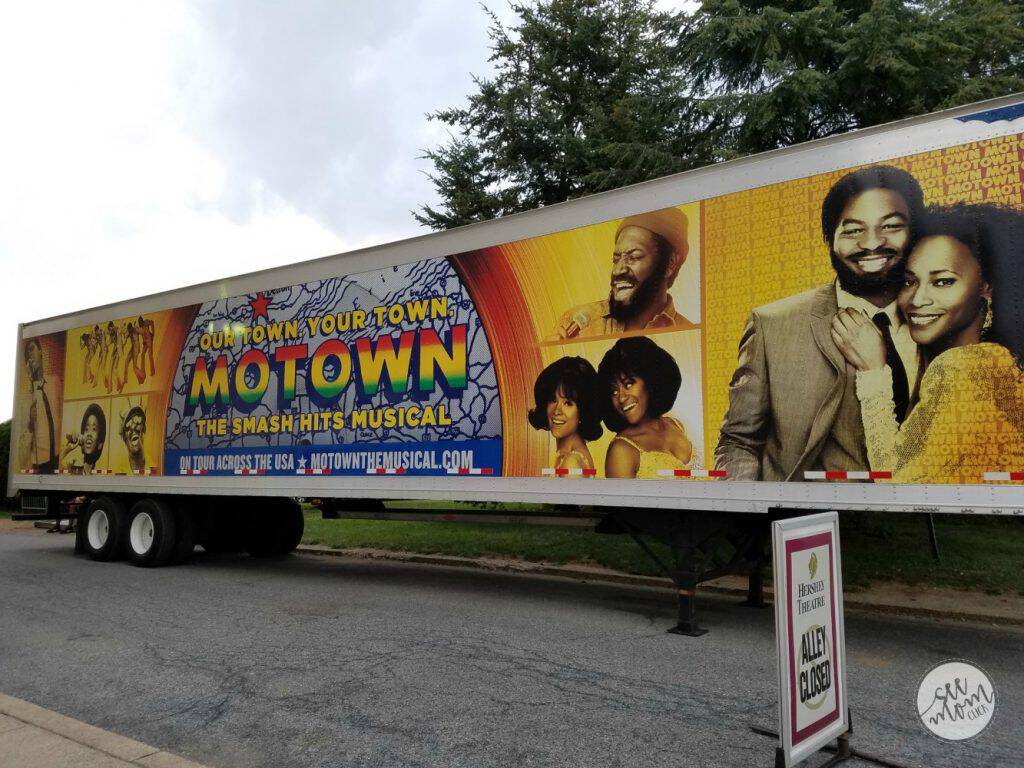