Yay! The Lego KidsFest 2014 Tour dates and locations have been released!

If you live near one of these locations (boo, I don’t!) definitely go check it out! We took the kids last year when it was in Pittsburgh, PA and we had so much fun! Check out all of my pictures.

Ready your building skills!  The LEGO KidsFest, a nationally-traveling giant LEGO expo, is coming to a city near you!  This interactive LEGO extravaganza brings all of the creative hands-on, minds-on fun of LEGO building and experiences together in an activity- and entertainment-packed family event for children of all ages and builders of all skills and interests. 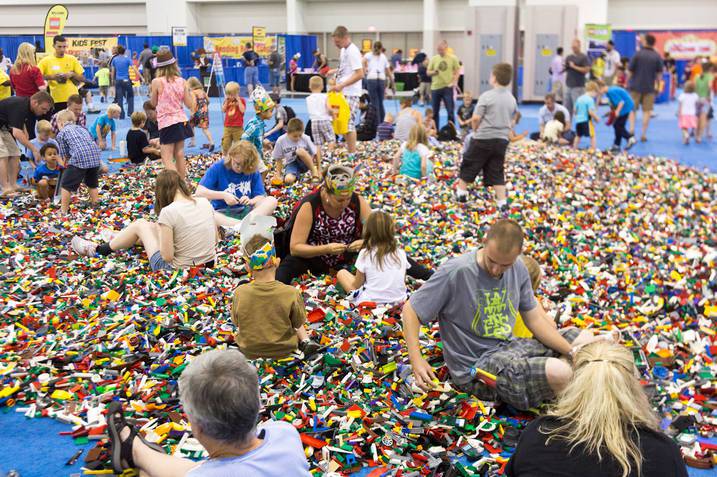 Among the many LEGO attractions, families will find:

On tour since 2009, nearly 420,000 have attended a LEGO KidsFest.  Previous tour stops include Minneapolis, Boston, Austin, Cincinnati, Denver, Pittsburgh, Chicago, Hartford, Milwaukee, San Jose, Phoenix, Louisville, Cleveland and Raleigh.  Tickets for many cities have sold out with 27,000 to 30,000 visitors in attendance at each venue.

Tickets do sell out pretty fast. They were sold out last year when we were in Pittsburgh so grab them early. You can order tickets here.  Five sessions – all identical and 4 1/2 hours each – are available for the each tour stop.