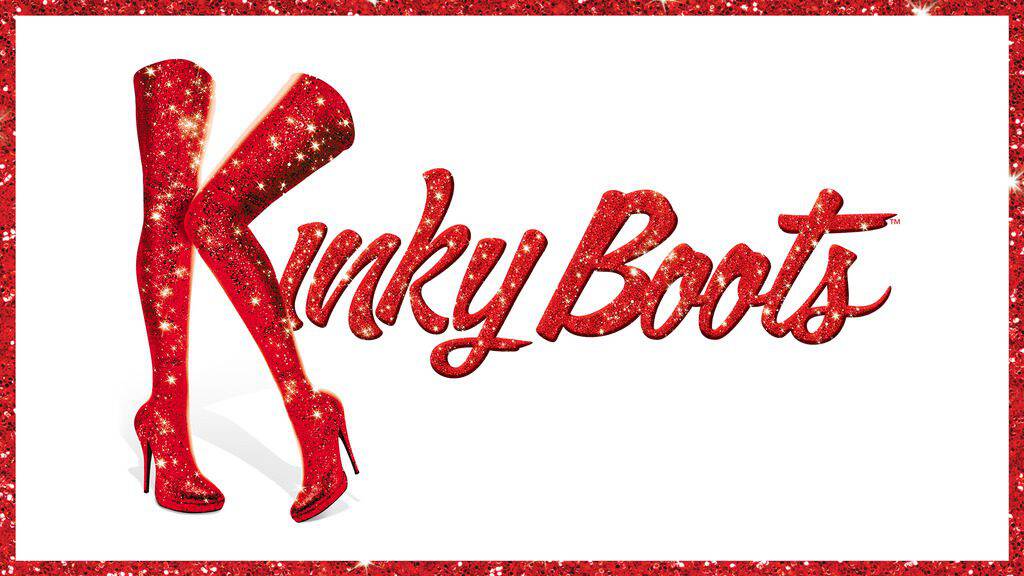 I’ve partnered with Hershey Theater to share this exciting news, and I’m thrilled that KINKY BOOTS is coming to Hershey Theatre! I love this theatre, just gorgeous on the inside, and I’ve been hearing the buzz about this show for ages. KINKY BOOTS is on stage in Hershey from November 28 –  December 3, 2017.

The winner of six 2013 Tony® Awards, including Best Musical, KINKY BOOTS features a Tony® Award-winning score by Cyndi Lauper, a book by Tony® Award-winner Harvey Fierstein, and direction and choreography by Tony® Award-winner Jerry Mitchell. KINKY BOOTS tells the uplifting and heartwarming tale of Charlie Price, a young man reluctantly taking over his family’s struggling shoe factory and looking for a fresh idea. Charlie meets and finds inspiration in Lola, and together they discover that it takes a good friend to make a great pair.

Inspired by true events, KINKY BOOTS takes you from a gentlemen’s shoe factory in Northampton to the glamorous catwalks of Milan. Charlie Price is struggling to live up to his father’s expectations and continue the family business of Price & Son. With the factory’s future hanging in the balance, help arrives in the unlikely but spectacular form of Lola, a fabulous performer in need of some sturdy new stilettos. 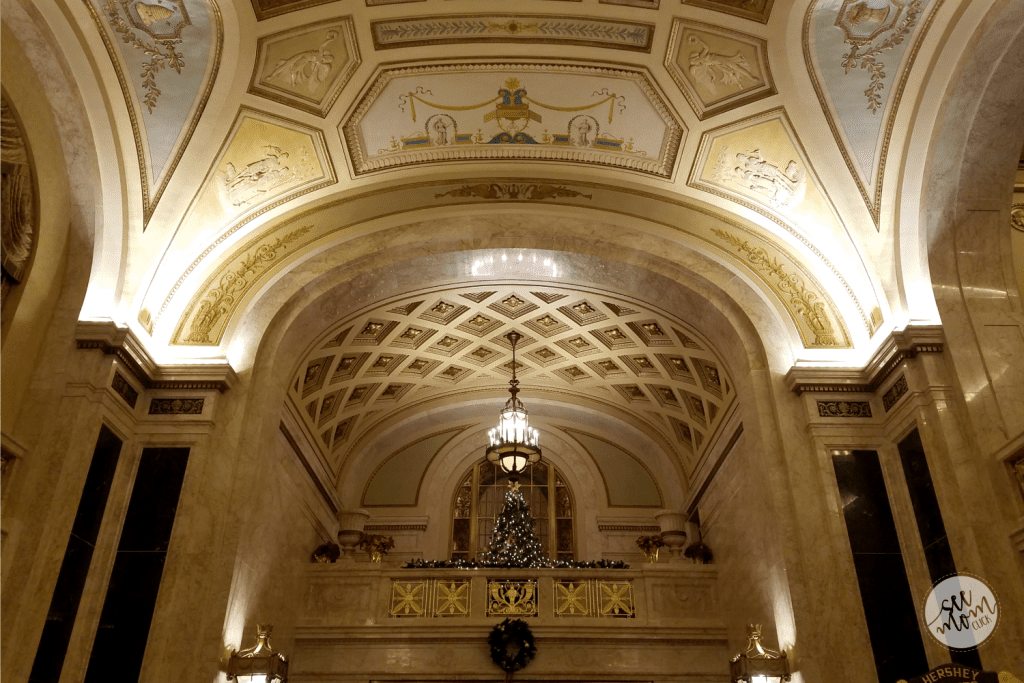 Hershey Theatre provided me with a pair of tickets to see Kinky Boots and last night I took my husband for opening night. We loved it! First, the Hershey Theater is gorgeous at any time of year but when it’s decorated for Christmas it’s stunning! It definitely felt like a special evening out. 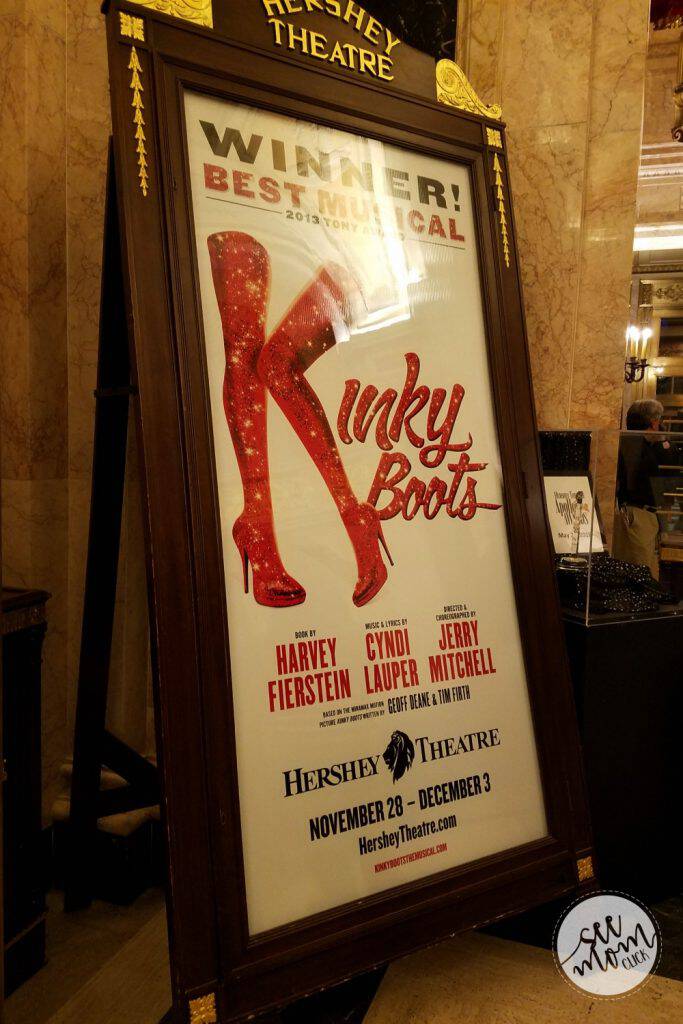 The show is amazing. The story is really one of love and acceptance, and finding your own way to live your dream. The talent in the show is seriously fantastic. The singing, dancing, and acting is top-notch.

The music in Kinky Boots is SO good! If you grew up in the 80s like I did, you can feel the Cyndi Lauper vibe in the songs. It definitely sounds like her work and I loved it!

I’d been hearing about Kinky Boots for a long time, so the name itself was familiar to me, but I honestly wasn’t really sure about the plot. It’s revealed pretty quickly where the story line is going and I love how they told the story of being true to yourself, accepting other people for who they are, and the power that comes from allowing yourself to change your mind. It felt really ‘different’ for me, yet somehow still very relateable.

I saw some older kids in the theater and I would say this show is really for adults. There isn’t much of a language warning that I would offer, but there are adult themes and definitely a fair amount of sexuality involved. It’s done in a fun way, nothing offensive, but it’s not something I’d take children to see.

I highly recommend going to see this show. The entire audience was on our feet at the end, cheering for the cast. They rocked it and not only was the show entertaining, but it’s one that has a message that sticks with you.

This giveaway has ended.

The generous folks at Hershey Entertainment and Resorts are sponsoring a giveaway for my readers for 2 tickets to opening night of Kinky Boots at Hershey Theatre! That’s two tickets for the Tuesday November 28, 2017 showing at 7:30pm. Please make sure you can attend before you enter for your chance to win! This giveaway is open to US residents who can make it to Hershey on November 28 and are ages 18+. It will end at 11:59pm ET on November 20, 2017. Good luck!