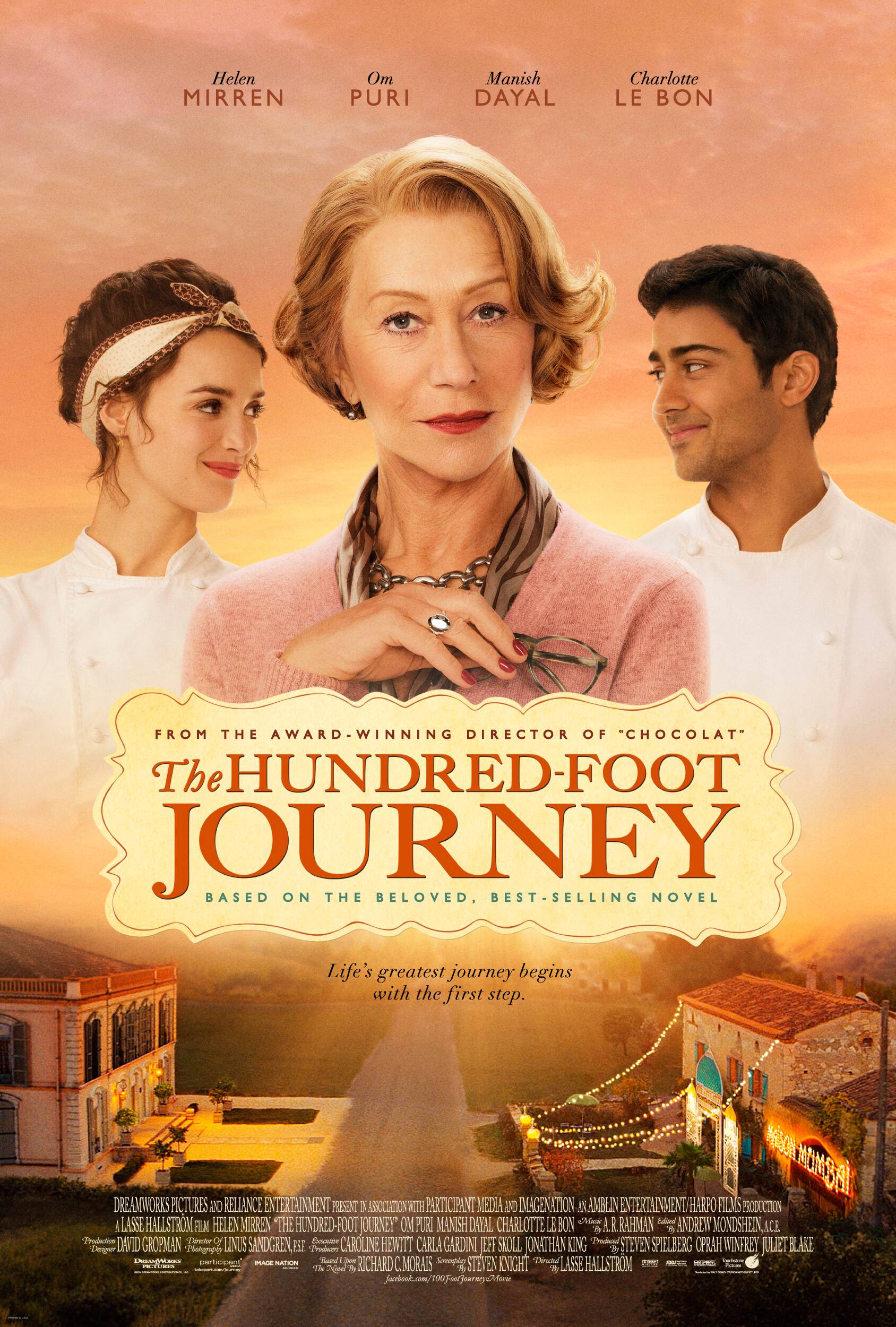 I’m so excited for this movie! THE HUNDRED-FOOT JOURNEY, based on the book, comes out in theaters on August 8. The trailer was just released. If you missed it, go watch it! It’s fantastic. 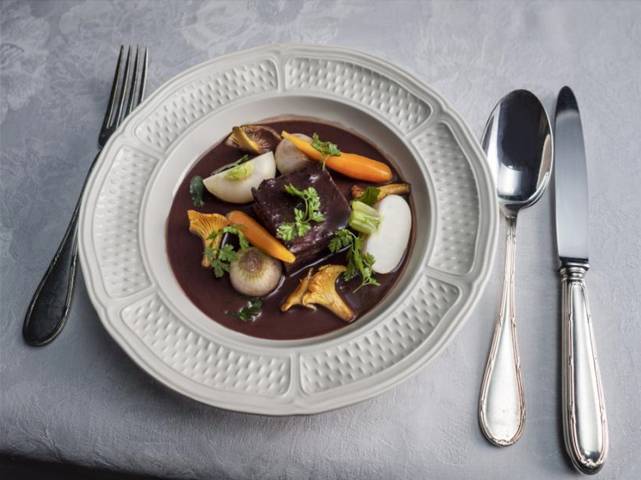 Since the movie revolves around a love for food, they’re sharing a delicious recipe with all of us.  This is a fancy one but boy does it look good! 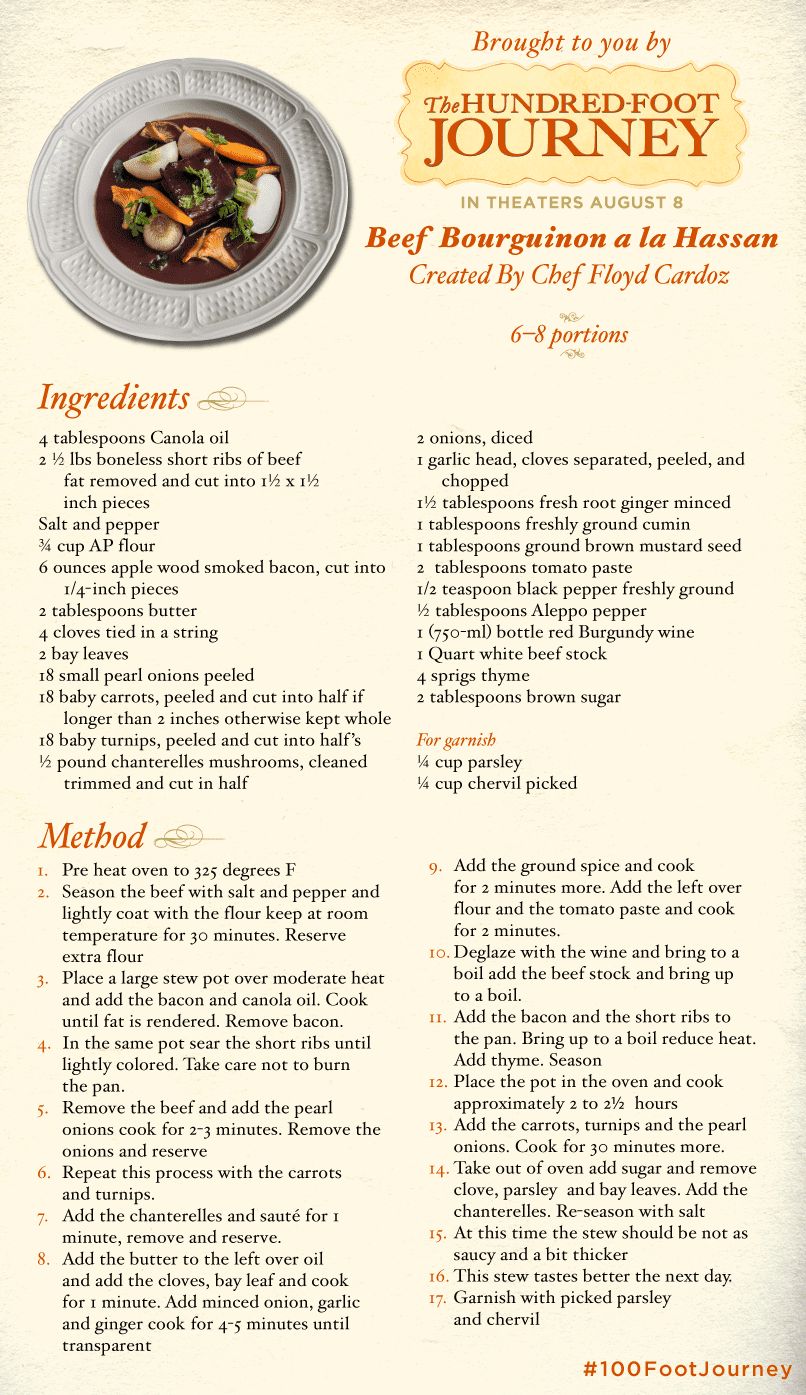