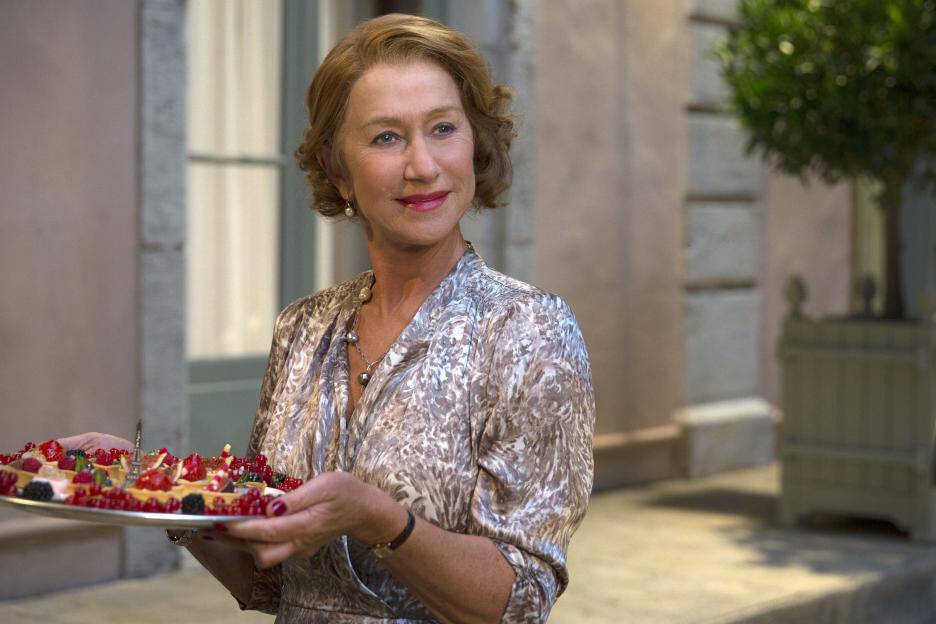 Isn’t it awesome? I am really looking forward to this one. 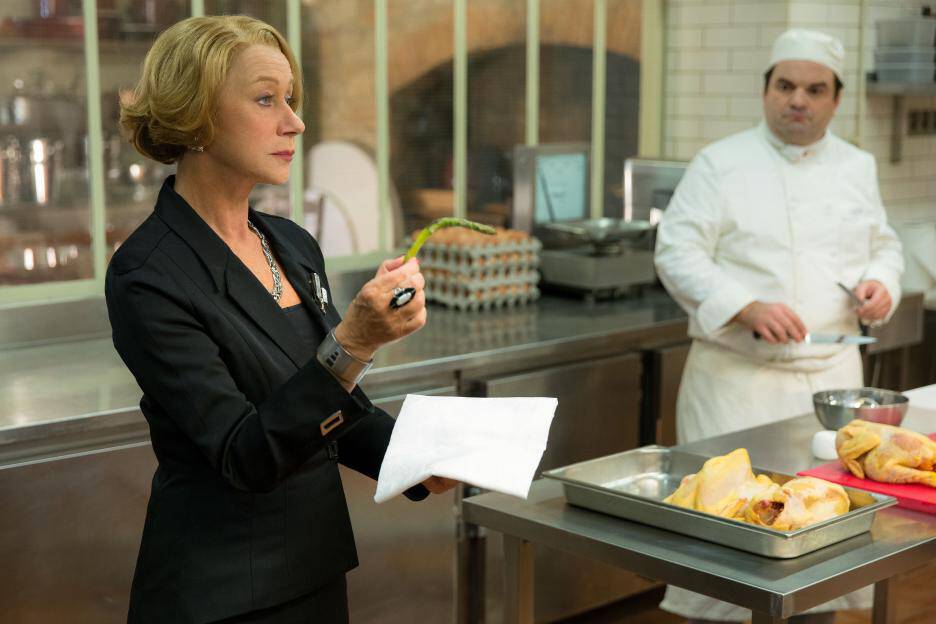 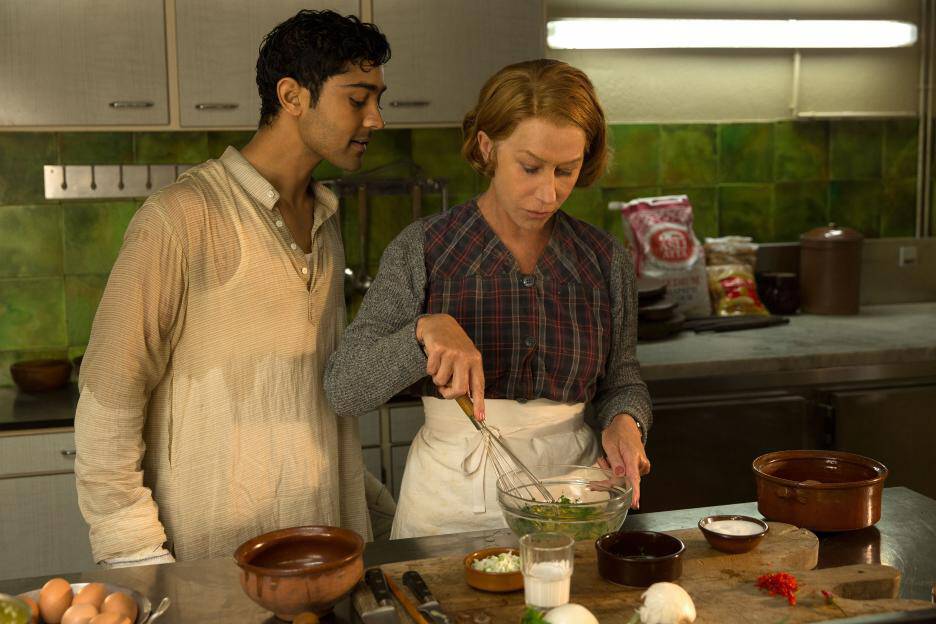