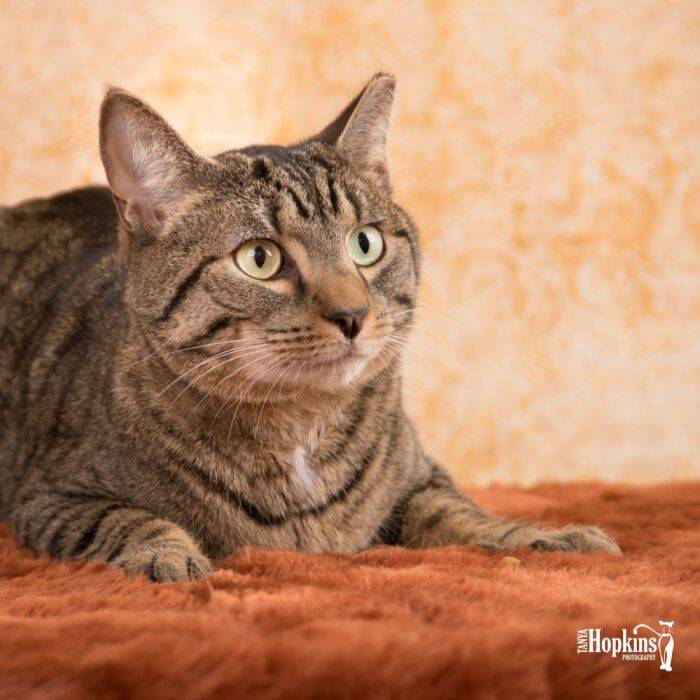 I have a new Humane League of Lancaster County Pet of the Week to share. Meet Jackson! What a handsome boy!

Meet Jackson, a shy but friendly, two year old, Domestic Short Hair cat. Just like the spring season that is upon us, Jackson is ready to bring a fresh ray of sunshine into your life! Jackson was brought into the shelter when his family developed allergies and had to move. He previously lived with a five year old child and two other cats. Jackson was friendly and playful toward the other cats in the home. Jackson loves to play with toys and will also seek out a lap to curl up in when he’s in the mood to snuggle. Jackson’s previous owner summed up his personality by saying, “Jackson is extremely loving and affectionate; he is also very calm and laid back.” Give Jackson some time to settle into his new surroundings and he’ll soon bring lots of purrs and happiness to your home!

If you’re interested in learning more about Jackson you can visit the Humane League of Lancaster County during their adoption hours (be sure to check the website for hours), or email catadoptions@humaneleague.com.