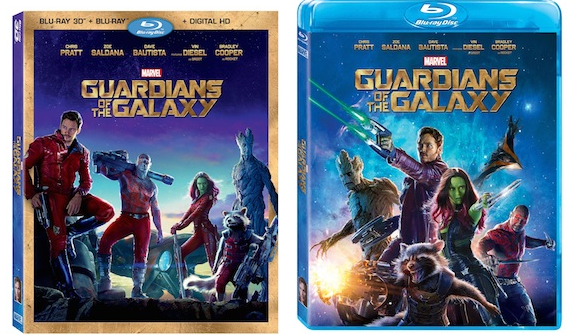 Marvel’s GUARDIANS OF THE GALAXY arrives on Digital HD plus Disney Movies Anywhere November 18th and on Blu-ray™ 3D Combo Pack, Blu-ray, DVD and On-Demand December 9th!  This movie was a smash hit at the box office and a great one to add to your home collection.