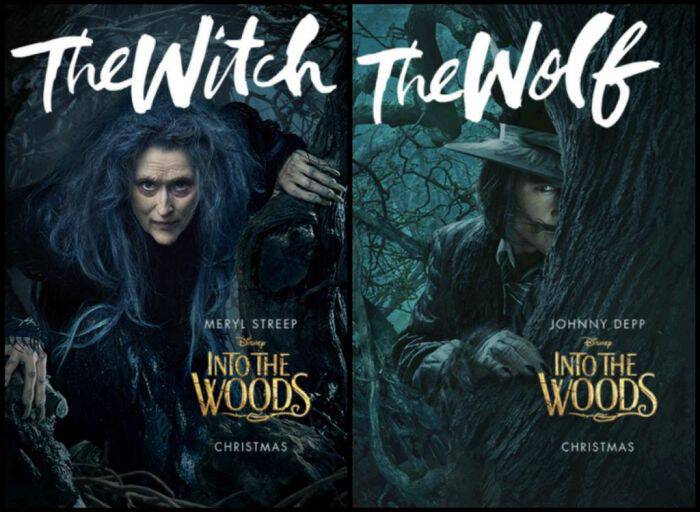 I am SO SO excited for this movie! Disney’s INTO THE WOODS comes out in theaters on Christmas Day with an all-star cast. I have 10 new character posters to share with you plus a new trailer! 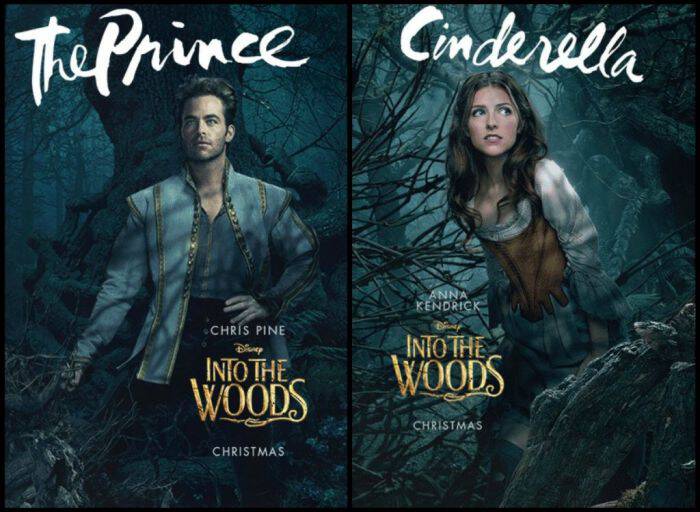 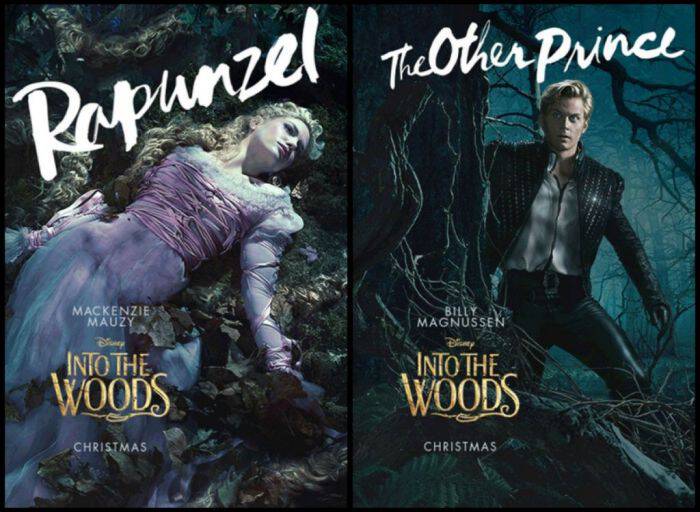 Are there any characters you’re most excited to see in the movie? I can’t wait to see how their stories all come together.

INTO THE WOODS – Trailer

WOW! It’s going to be fantastic!

I have the teaser trailer and and awesome featurette to for you too. Check out the entire cast (amazing!) and be sure to follow INTO THE WOODS on Facebook and on Twitter to stay up to speed. I’ll keep you posted, too!