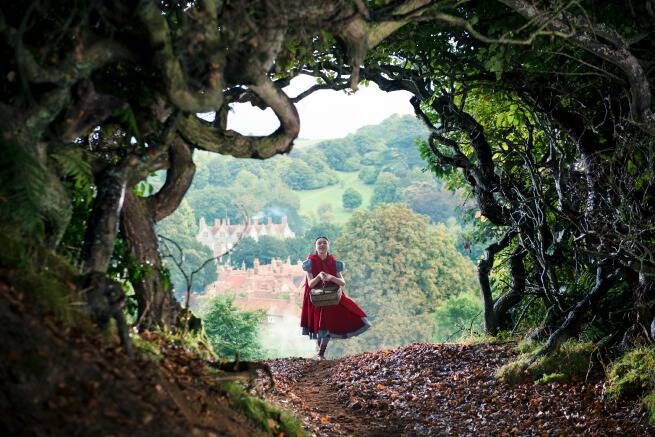 Disney’s INTO THE WOODS comes out in theaters on Christmas Day. I’m so excited about this movie with the all-star cast including Meryl Streep and Johnny Depp.  The new teaser trailer just came out and you’re going to love it. Gives me goosebumps!

Disney’s INTO THE WOODS Teaser Trailer

It’s great, isn’t it? I can’t wait to see more as we get closer to the holidays. 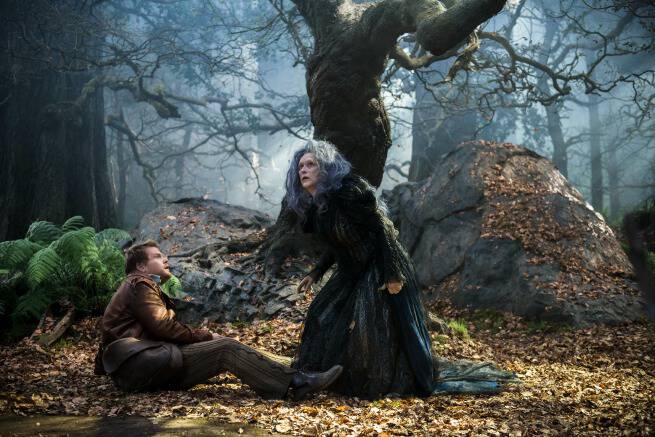 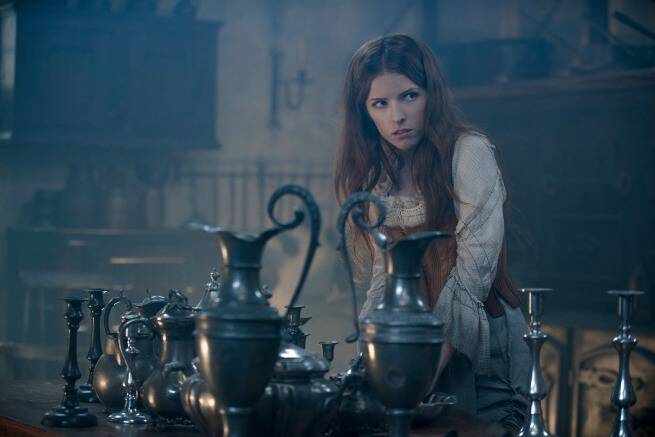 Check out the entire cast (amazing!) and be sure to follow INTO THE WOODS on Facebook to stay up to speed. I’ll keep you posted, too!