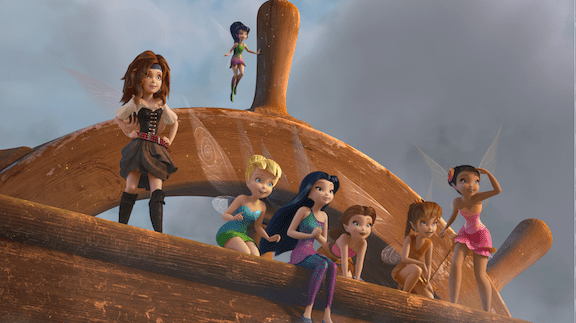 Disney’s “The Pirate Fairy” will be coming out on Blu-Ray Combo pack on April 1, 2014.  We’re SO excited!  This movie looks awesome and features the voices of Christina Hendricks and Tom Hiddleston and an original song by Natasha Bedingfield.  So cool!

Check out this new extended clip.

How cool! I can’t wait to see the entire movie. Looks like it’s going to be a great story and I really want to learn more about that Zarina!