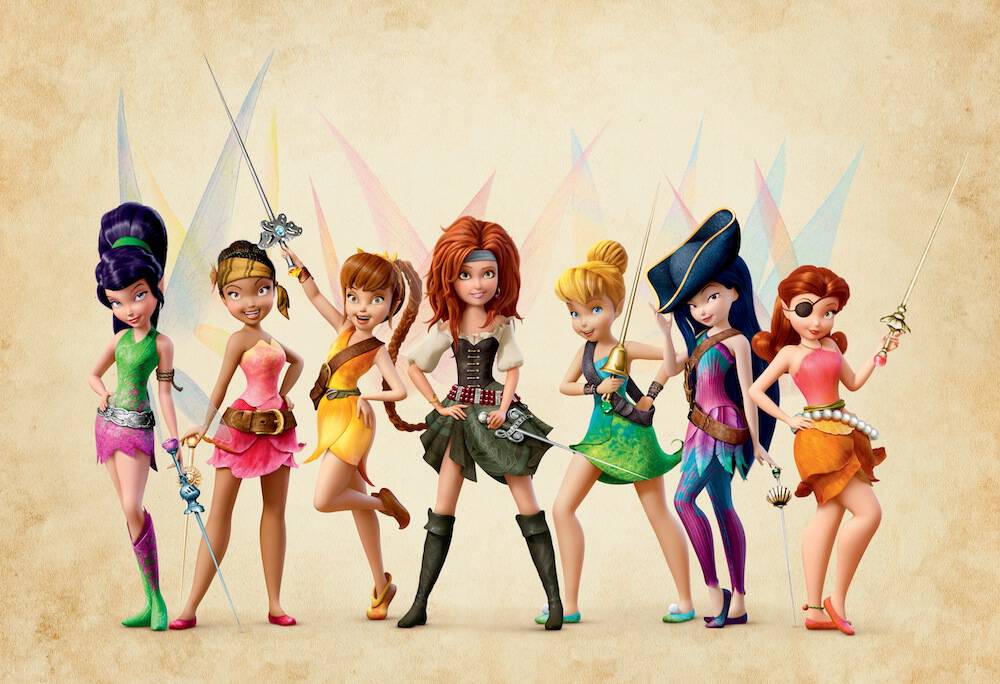 Disney’s “The Pirate Fairy” will be coming out on Blu-Ray Combo pack on April 1, 2014.  We’re SO excited for this one! My kids love all the Disney Fairy movies (so do I) and this one looks especially cool.  I have some new pictures from the film and the trailer for you, too!

Doesn’t it look so good! I can’t wait to see how this switching talents thing pans out.  Cool twist!

Here are some of the new photos from The Pirate Fairy. 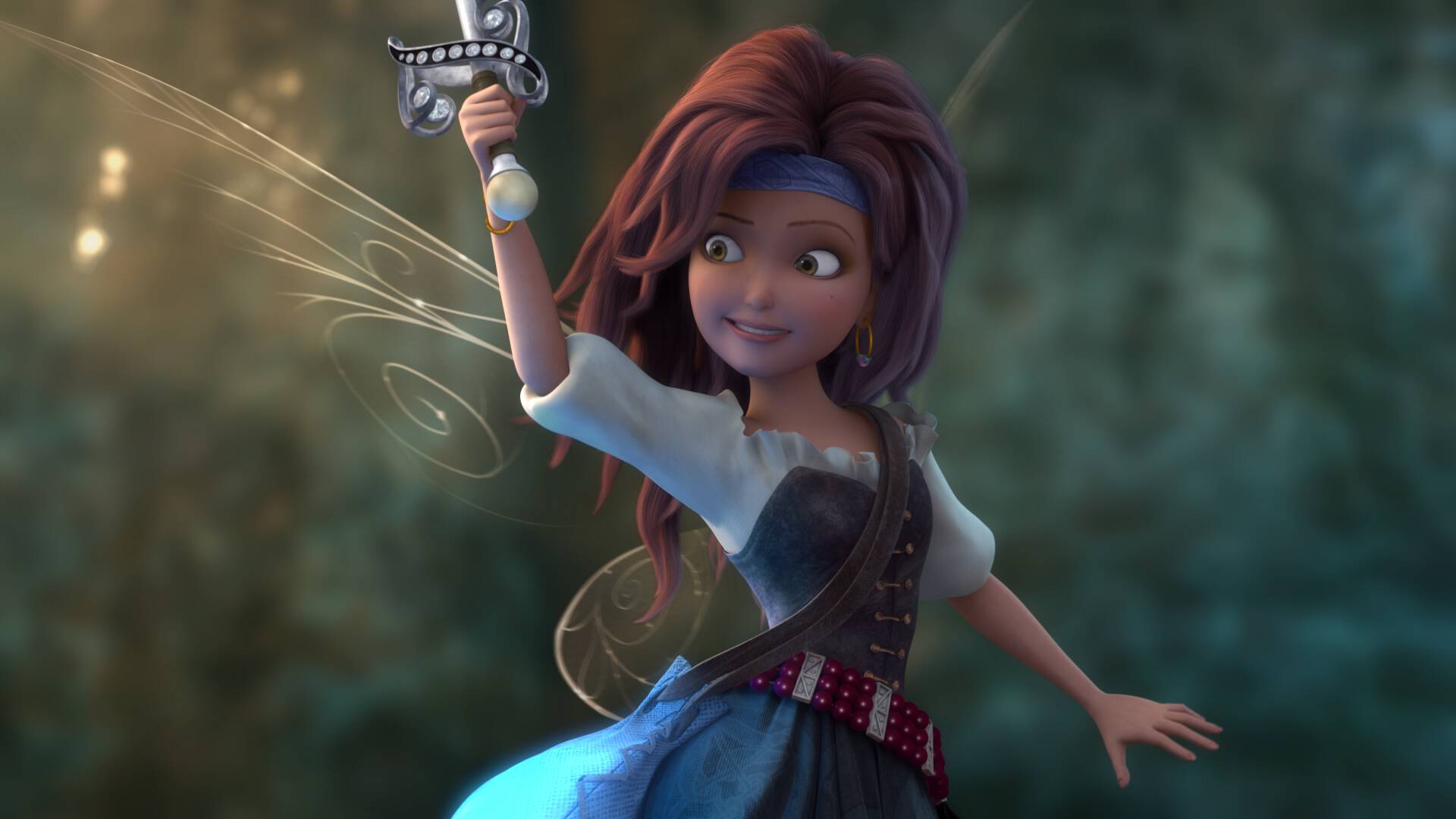 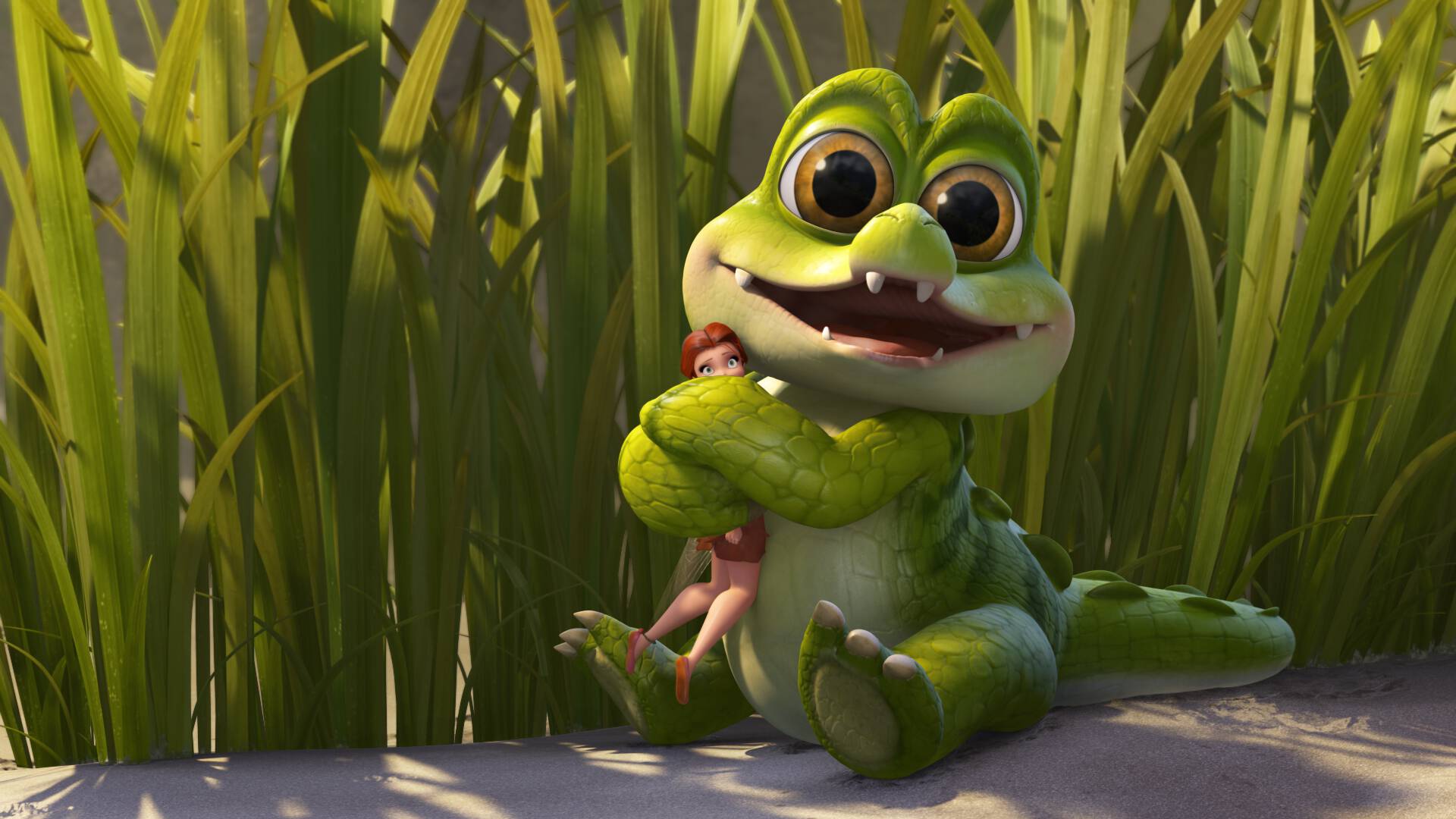 Keep your eyes peeled next Spring for The Pirate Fairy.  Of course I’ll keep you posted on all the latest new!

Disney's "The Pirate Fairy" new trailer and photos from the DVD, out April 2014! http://t.co/O884JZVzEX #ThePirateFairy #DisneyFairies