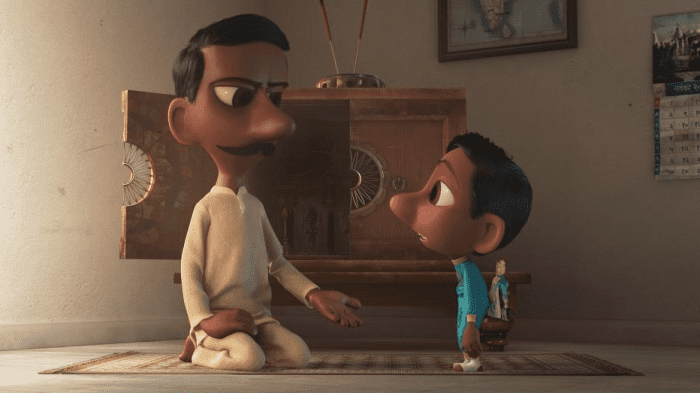 We’re so excited for THE GOOD DINOSAUR to hit theaters on November 25! Taking the kids to the movies over a holiday weekend is always so much fun. I just learned that there’s going to be a new short film that plays in front of THE GOOD DINOSAUR too! Love Disney shorts!! Take a look:

In “Sanjay’s Super Team,” the new short film from Pixar Animation Studios, accomplished artist Sanjay Patel uses his own experience to tell the story of a young, first-generation Indian-American boy whose love for western pop culture comes into conflict with his father’s traditions. Sanjay is absorbed in the world of cartoons and comics, while his father tries to draw him into the traditions of his Hindu practice. Tedium and reluctance quickly turn into an awe-inspiring adventure as the boy embarks on a journey he never imagined, returning with a new perspective that they can both embrace. 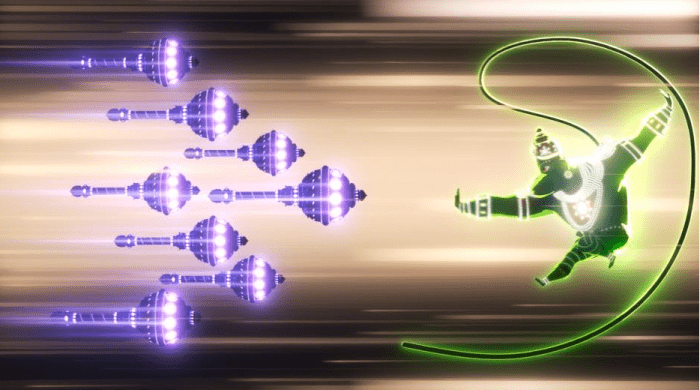 I think the kids are going to love it. We just got a Wii U so I can relate to this video game love a bit!

Don’t forget to check out the trailer for THE GOOD DINOSAUR and grab these free printable coloring pages for the kids too!Stay up to speed with the latest by following THE GOOD DINOSAUR on Facebook, Twitter, and Instagram. I’ll keep you posted too!

Retweet and tell your friends! ?