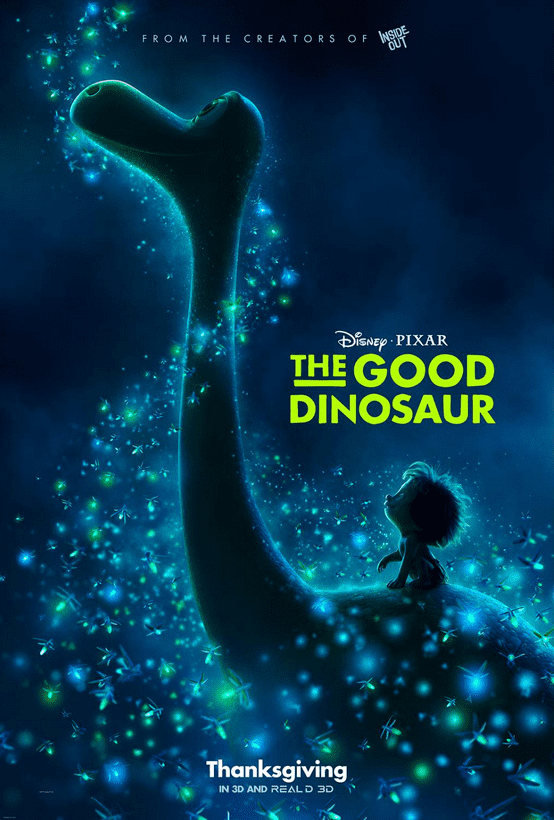 Disney Pixar’s THE GOOD DINOSAUR will be in theaters November 25! This movie looks awesome (like everything from Pixar!) and I have a brand new trailer and images from the film to share with you. Grab the kids and take a look!

Love it! We’re so excited for this movie! 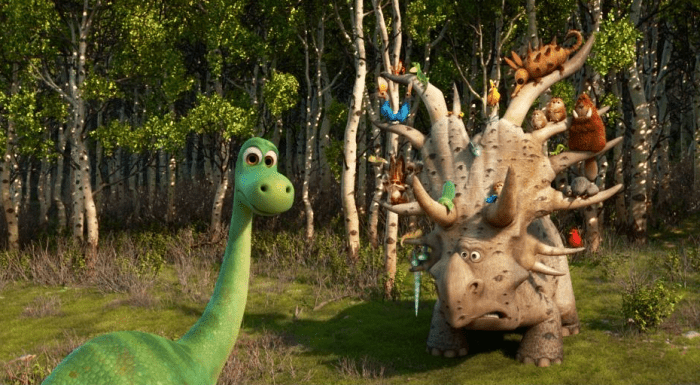 This one is going to be SO good. I love taking the kids to the movies over holiday breaks!