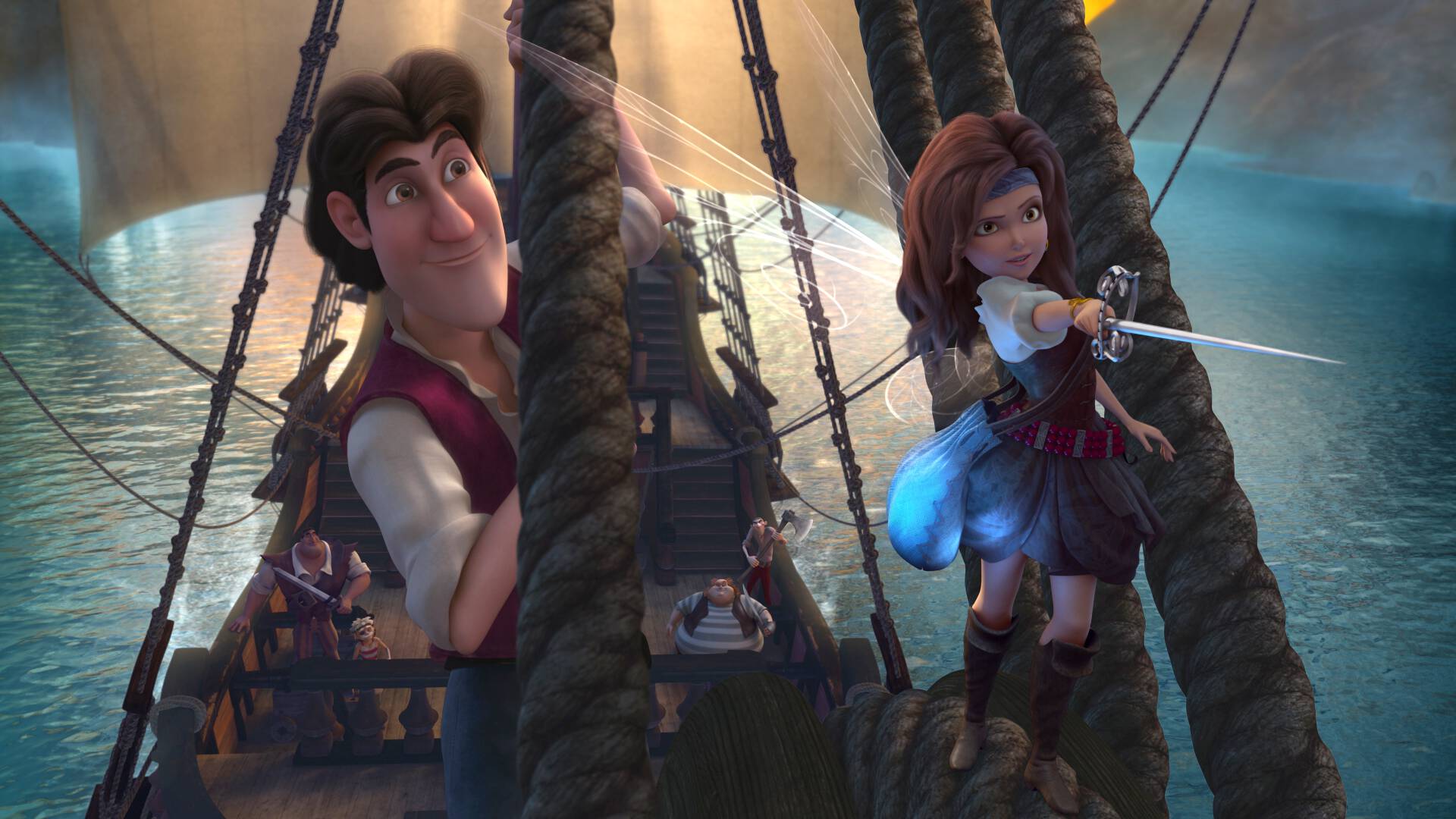 Disney’s “The Pirate Fairy” will be coming out on Blu-Ray Combo pack on April 1, 2014.  My kids are super excited for this movie and so I am. We love the Disney Fairies!  You can get a look at the trailer and a LOT more still pics of the film in this post. 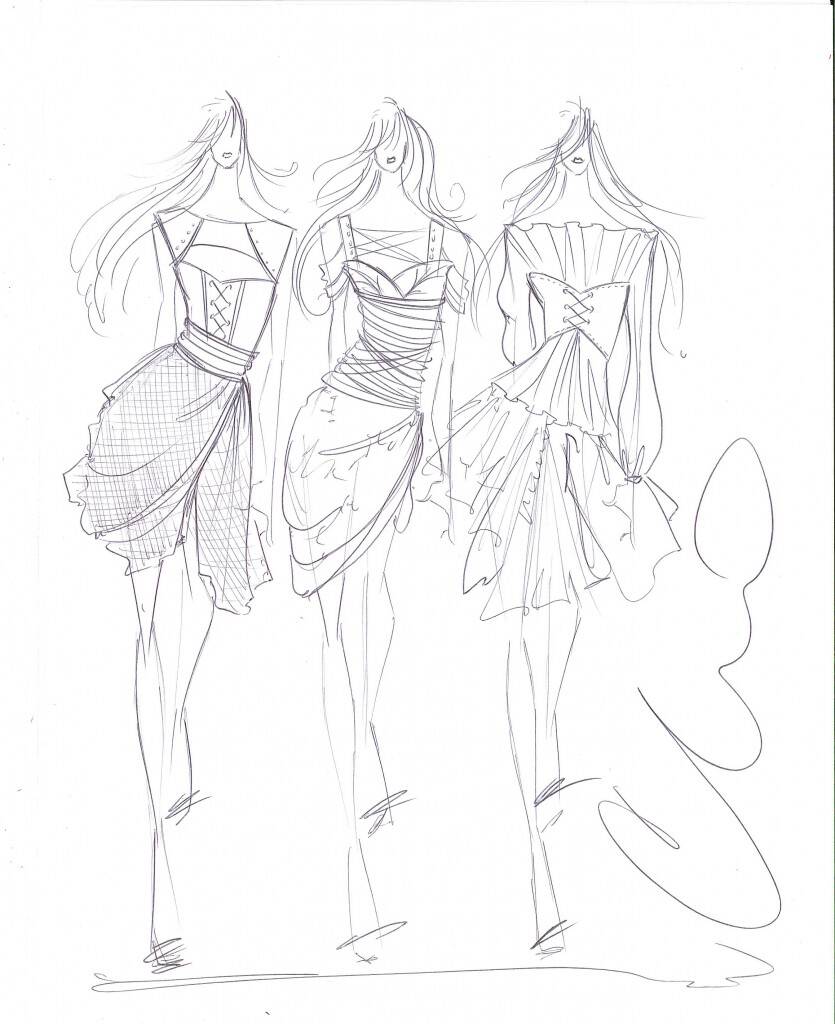 I have some fun news about the costume design you’ll see in the movie!

Walt Disney Studios and Christian Siriano have teamed up to bring to life the newest addition to the world of Tinker Bell and Neverland in “The Pirate Fairy.”  Known for his whimsical and show-stopping designs, Siriano consulted with the filmmakers at Disneytoon Studios on Zarina’s pirate fairy costume.  Zarina, voiced by Christina Hendricks (“Mad Men”) is a dust-keeper fairy that falls in with a band of pirates, including a cabin boy named James, voiced by Tom Hiddleston (“The Avengers”). 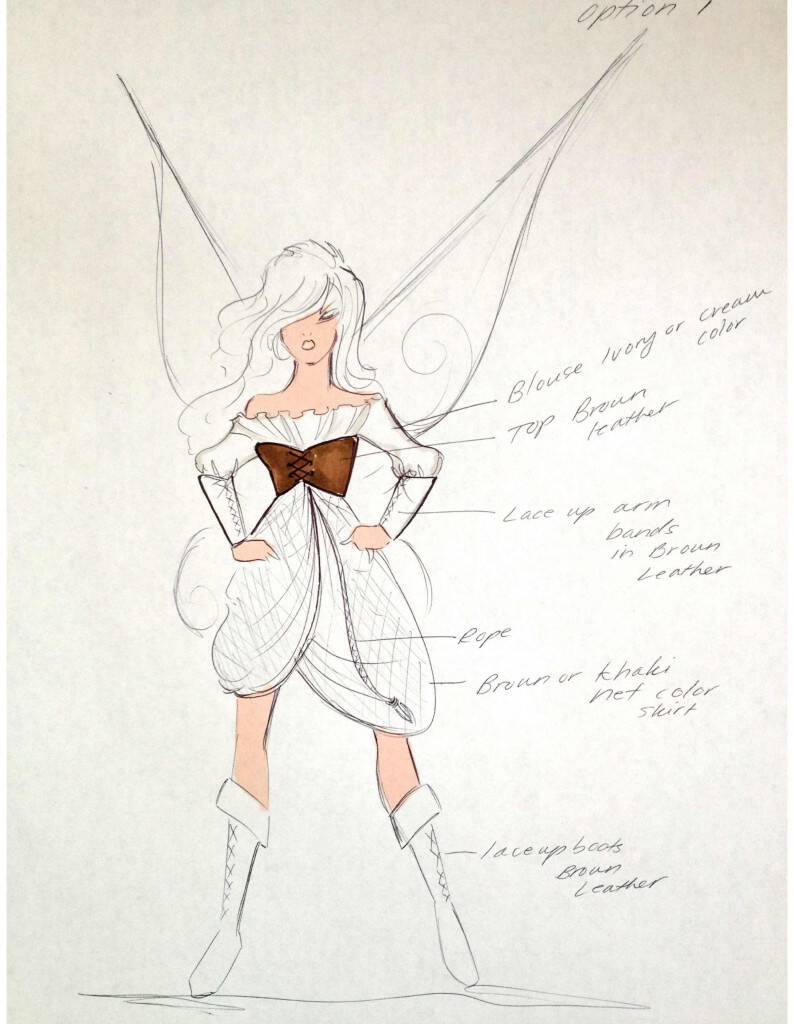 So cool how they design every little detail.  (And I’m just going to take this opportunity to be excited about Tom Hiddleston having a voice part.  Hello Loki!)

I loved the challenge of this project. I haven’t designed for an animated character before, and I’m excited to take my skills into Zarina’s world. She’s a unique and new character and I wanted to help make her memorable and iconic. Disney characters are everlasting and I’m so happy as a young designer to help create a bit of Disney history.

Zarina is a powerful character, able to run a Pirate Ship and we wanted her to be a strong, adventurous fairy. Christian is phenomenal at creating bold, amazing silhouettes that truly celebrate a woman for who she is – powerful, feminine and fierce. He was the perfect choice.

It’s going to be awesome!  I’ll keep you posted on all the latest news!