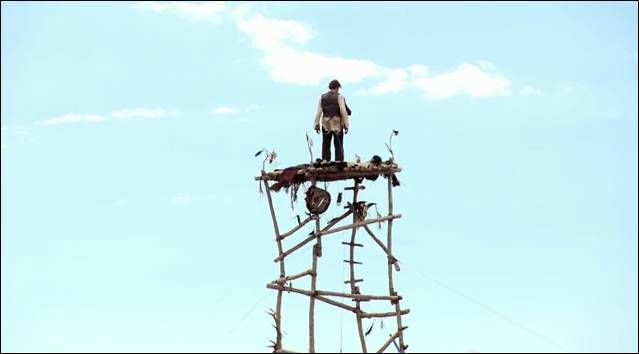 So, I’ll admit I’m most excited for The Lone Ranger to hit theaters on July 3 because I like me some Johnny Depp. But I have to say, the more I see of Armie Hammer the bigger fan I’m becoming. So this movie might just be a two-fer for me.  Nice!  There’s a new series of on-the-set featurettes being released to show us some behind-the-scenes footage of the making of the movie.  This is the first one featuring Armie Hammer called ‘Spirit Platform’. Check it out:

Okay, isn’t that cool? I have come to love these clips that show you what really goes into making a movie. It makes me appreciate it so much more when I see it on the big screen. And let’s hear it: Armie Hammer is hawt in this clip, am I right?!     😉 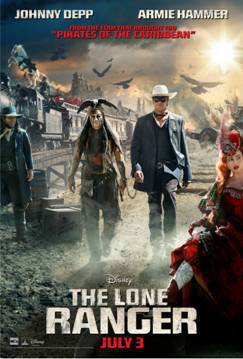