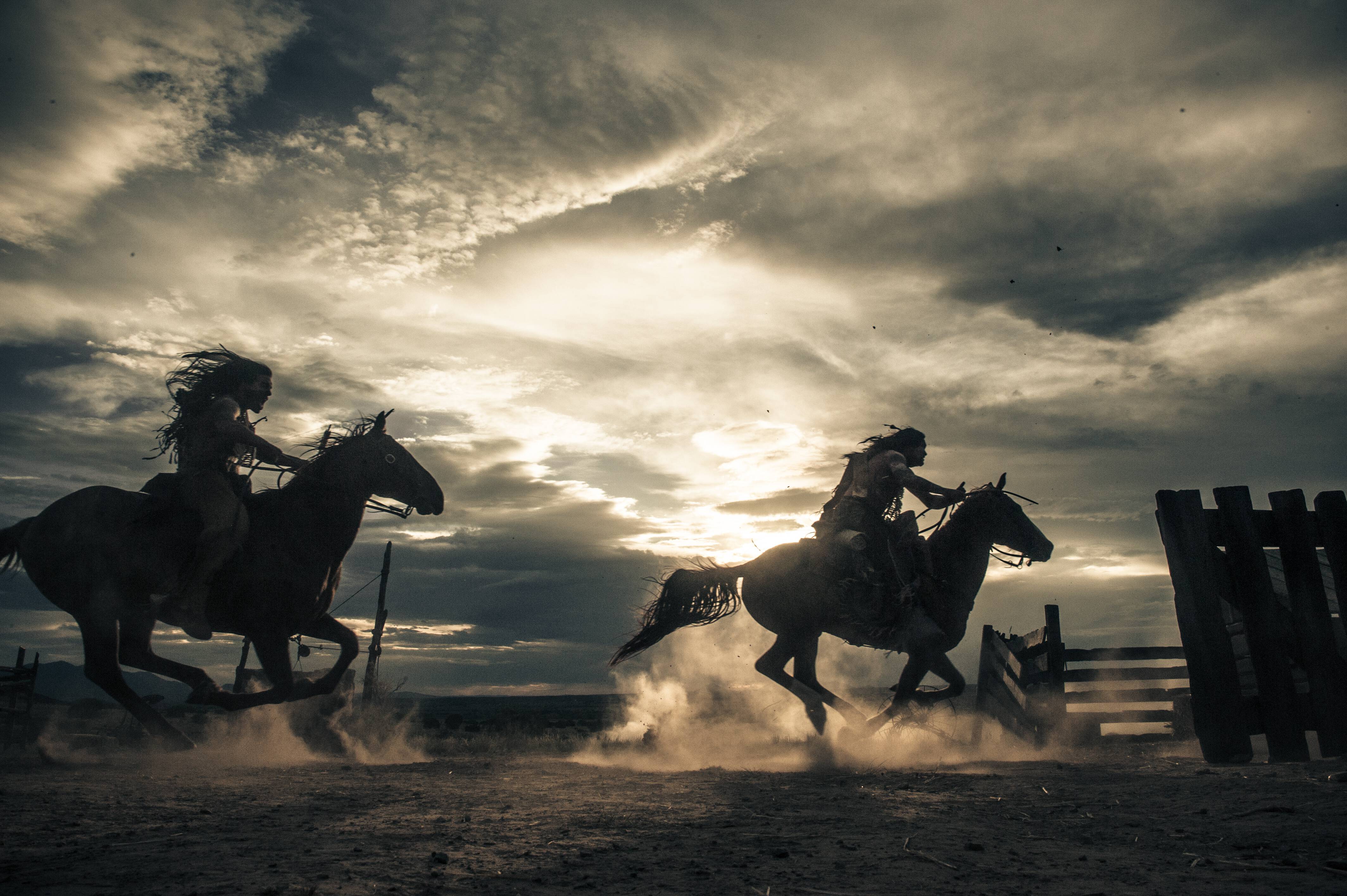 The Lone Ranger rides into theaters on July 3!  I love me some Johnny Depp and Armie Hammer is quite a looker too.

And now we get a better look at the movie. Disney Studios has released the trailer! Check it out below:

Doesn’t it look so exciting?!