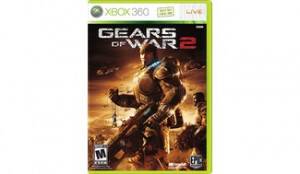 XBox users, check out today’s Cyber Monday sale from Microsoft Store!  They have a bunch of XBox games priced as low as $9.99 and all orders ship for free.  I’m not a video gamer myself but I comparison shopped on Amazon and these look like awesome deals!  I threw in a few comparisons below so you can see the great savings here.

Here are a few titles I found on sale:

Shop this sale now!  They have limited quantities in stock and the prices are good today only.

(One code per person, please!)

We are having an Amazon Gift Code Hunt! Read more here!