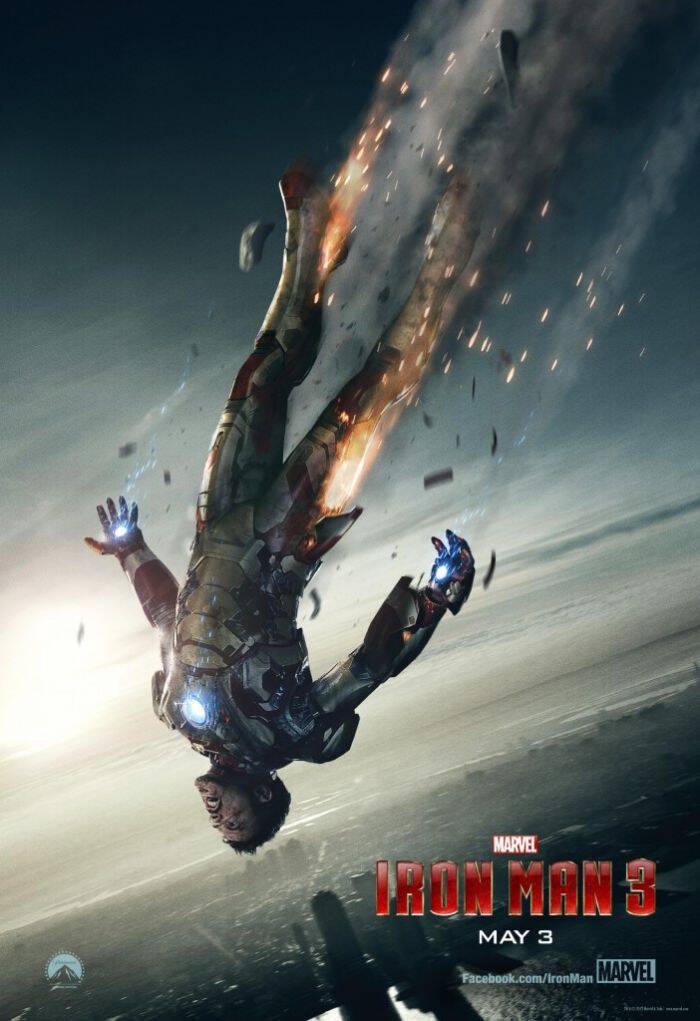 WHOA.  Disney has just released a new Iron Man 3 trailer and all I can say is…WHOA!  This movie is going to be incredible!  Check it out below:

Isn’t it fantastic?  So action-packed. I can’t wait to see it!  Robert Downey, Jr. is such an awesome actor and he just looks sooooo good in this movie.  Love it!  You can check out some more posters from the movie here.

Then mark your calendars.
Iron Man 3 hits theaters on May 3!