This post including prizing is in partnership with Warner Bros. Pictures.  All thoughts and opinions are my own.  You can read my full disclosure policy here. 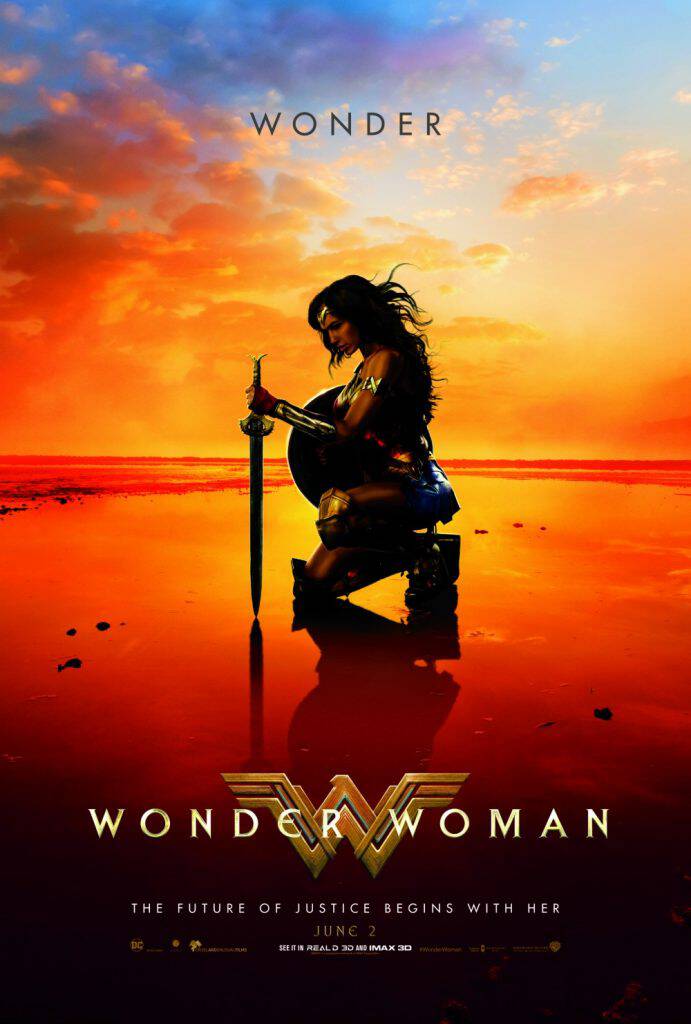 This movie looks AWESOME and it’s perfectly timed to kick off the summer! Wonder Woman hits theaters on June 2. I have the trailer, some images, and a great giveaway below! 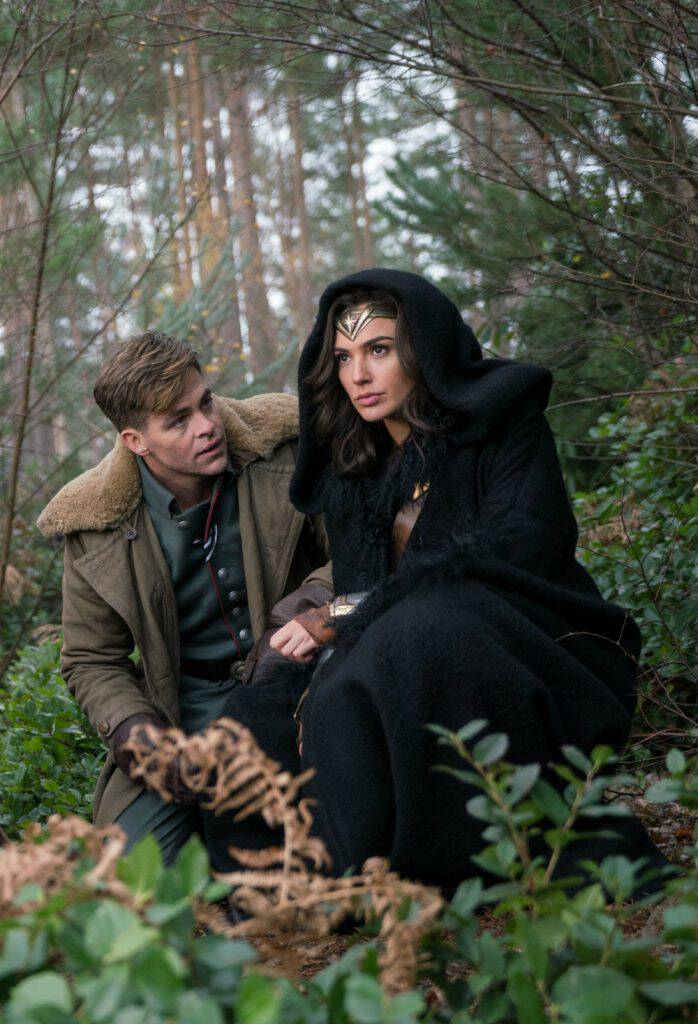 Power of a goddess. Heart of a hero. Gal Gadot is #WonderWoman, in theaters June 2.

Before she was Wonder Woman, she was Diana, princess of the Amazons, trained to be an unconquerable warrior. Raised on a sheltered island paradise, when an American pilot crashes on their shores and tells of a massive conflict raging in the outside world, Diana leaves her home, convinced she can stop the threat. Fighting alongside man in a war to end all wars, Diana will discover her full powers…and her true destiny.

Power of a goddess. Heart of a hero. Watch the Wonder Woman trailer now! See the film in theaters June 2.

Isn’t this trailer SO good? I have to admit I’m not a big-time superhero person but I’m dying to see this! I love that it’s going to appeal to girls and boys, women and men. Wonder Woman is a rock star! 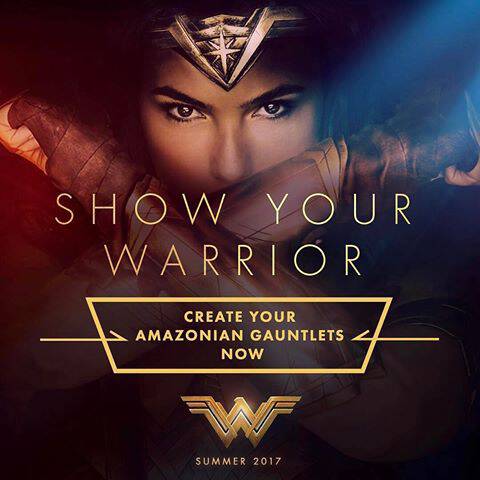 This is pretty cool! Wonder Woman’s gauntlet represents her power, courage, and wonder. You can design your own here and show the world what you’re all about!