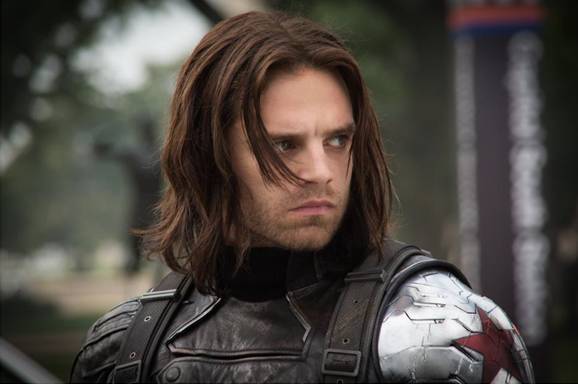 Captain America: The Winter Soldier hits theaters on April 4. That’s next week!  I’m so excited.  Thor turned me on (pun intended) to these Marvel movies and now I want to see them all. This one looks awesome. Now, if you’re like me and weren’t sure who this Winter Soldier really is, check out this clip which explains everything.

Captain America – “Blast From The Past” Featurette

Oooh, interesting right?  I can’t wait to see how they resolve this.

Scarlett Johansson is also in the film and she’s one tough gal. Check out this clip below!

Yikes! Do not get on her bad side!

Tickets are available for purchase now!

Who is this #WinterSoldier? Check out the new #CaptainAmerica clip to find out. http://t.co/j5477te5Nr In theaters April 4.