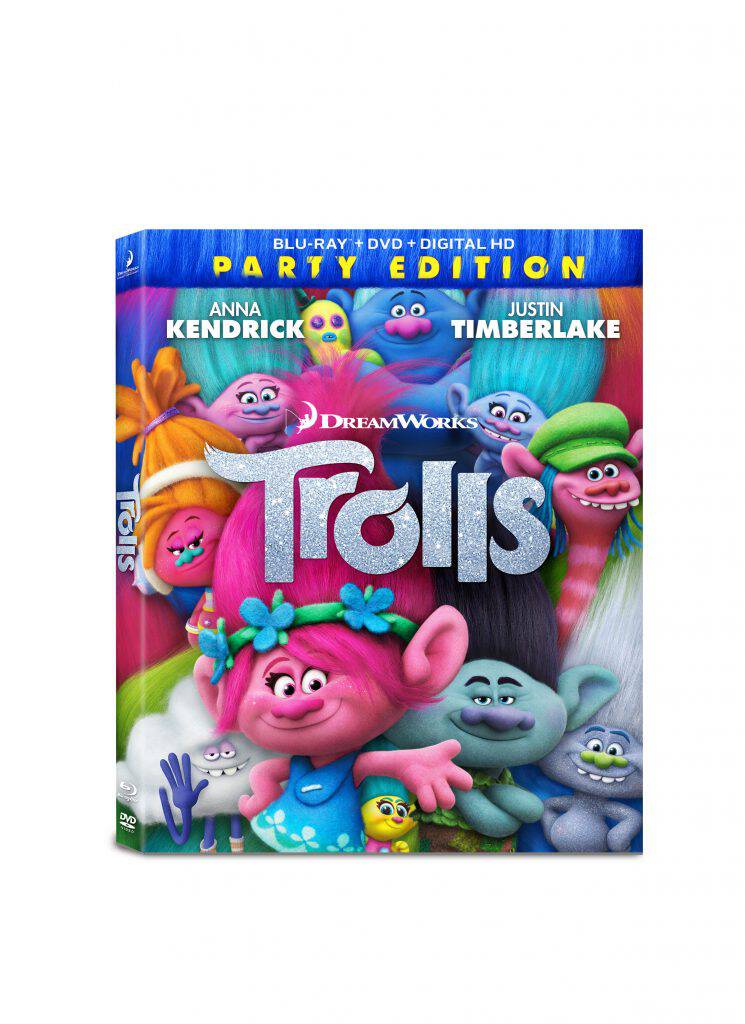 There’s a new favorite movie in this house! TROLLS is now available to own on Blu-Ray, DVD, and digital HD. We received the movie to review courtesy of Fox Home Entertainment and we LOVE it! This is one we never found a weekend over the holiday season to go check out in theaters but really wanted to, so I’m glad we have it in our home collection. If you haven’t seen yet, you HAVE to. TROLLS is so, so good! I am actually listening to the soundtrack now as I’m writing.

Check out the synopsis below, and the trailer, and then see why I think this is a must-have for families!

The colorful, richly textured Troll Village is full of optimistic Trolls, who are always ready to sing, dance and party. When the comically pessimistic Bergens invade, Poppy (Anna Kendrick), the happiest Troll ever born, and the overly-cautious, curmudgeonly Branch (Justin Timberlake) set off on an epic journey to rescue her friends.  Their mission is full of adventure and mishaps, as this mismatched duo try to tolerate each other long enough to get the job done.

Parents, we all have those movies that we buy for the kids and they watch once, never to be turned on again. This is NOT one of those movies. I think we’ve watched it three times in the last week, and at least one of those was my request to turn it on!

TROLLS is an awesome film for families and it’s one you’re going to want in your home collection. Here are my top 3 reasons I’m in love with this film.

Justin Timberlake and Anna Kendrick. Need I say more? TROLLS is jam packed with music and it’s GOOD music! I’m singing along with all the songs, and some are ones you’ll know while others are new for the film 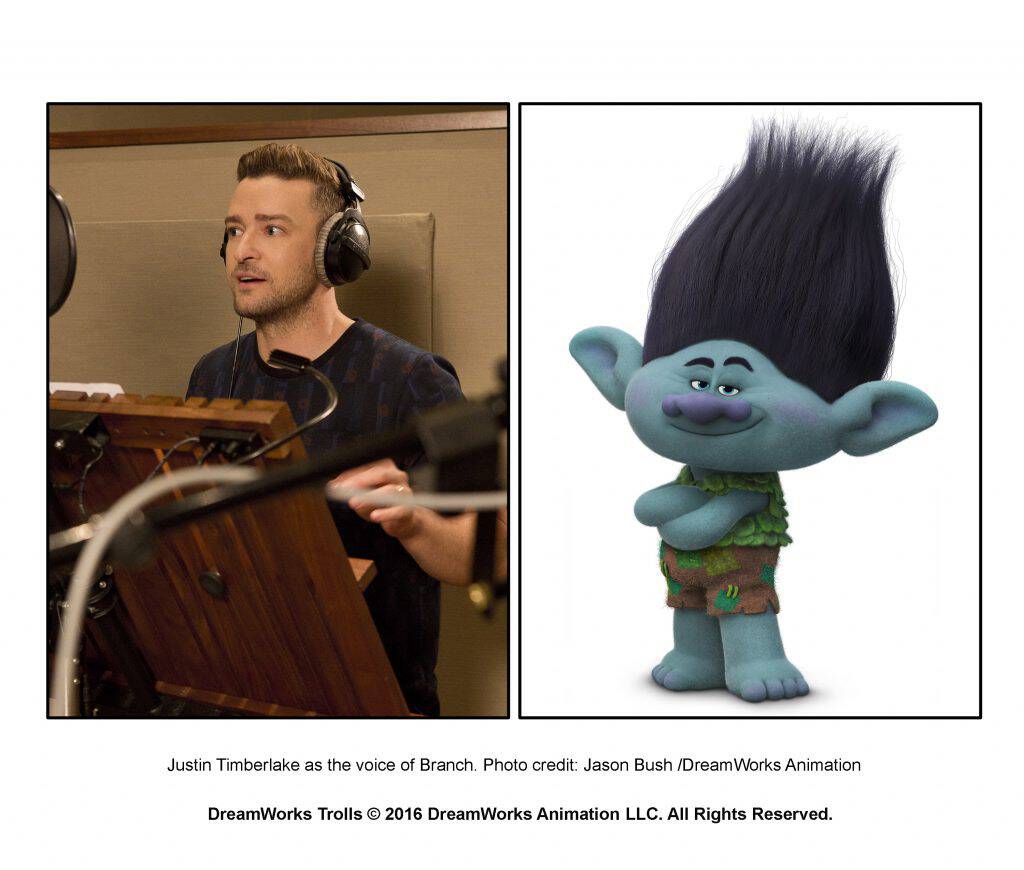 Justin Timberlake is the voice of Branch, kind of a downer of a troll, but he finds his happy by the end of the movie and that voice. Ah! Anna Kendrick is the voice of Poppy, the upbeat, positive-attitude troll leader and her songs will literally have you dancing around your kitchen. I speak from experience.

Here’s one of our favorite songs that you probably already know! But trust me, it’s even better in TROLLS! Check out the TROLLS soundtrack for a taste of the other tunes you’ll love.

Reason #2 I love TROLLS: the color! The film is gorgeous! One of the bonus features is a sit-down with some of the filmmakers who talk about how they created this world and it’s really amazing.

Every scene has such texture. You kind of want to jump into the screen! I am a sucker for a beautiful movie and this one is really gorgeous.

It’s perfect for kids, and I should add that although the Bergens are the ‘bad guys’ there are no scary scenes in the movie. A couple of close calls but they are more funny than anything. There’s no evil character that’s going to cause kids to hide their eyes, something that unfortunately I think is often lacking in kids’ movies and can really appreciate as a mom.

Beyond the movie being fun to listen to and beautiful on the screen, it’s a GREAT story about finding your happy. More importantly, the message is that we all have happiness inside of us.

Branch, voiced by Justin Timberlake, is kinda cranky a lot of the time, but when he is surrounded by love and upbeat trolls like Poppy, he finds his happy, too.

Even the Bergens find some happy, and you’ll have to watch the film to see why that’s important. TROLLS is uplifting, positive, and a totally feel-good and FUN film the entire family will enjoy. We got so many laughs out of it. Bridget, the character on the right in the picture above who is voiced by Zooey Deschanel, is my favorite in the movie!

Check out all the Bonus Features included:

Bring home TROLLS today for your family! It’s one the entire family will love over and over again!