My husband and I went on a rare movie date to see this movie and we loved it! I’m so excited that Thor: The Dark World will be coming out on Digital HD February 4 and on Blu-Ray February 25.

Marvel’s Thor: The Dark World continues the big screen adventures of Thor, the Mighty Avenger, as he battles to save Earth and all the Nine Realms from a shadowy enemy that predates the universe itself.  In the aftermath of Marvel’sThe Avengers, Thor fights to restore order across the cosmos… but an ancient race led by the vengeful Malekith returns to plunge the universe back into darkness.  Faced with an enemy that even Odin and Asgard cannot withstand, Thor must embark on his most perilous and personal journey yet, one that will reunite him with Jane Foster and force him to sacrifice everything to save us all.

So awesome! There are some great Bonus Features on the Blu-Ray, too.

o   Get an exclusive first look at the latest installment in the Captain America franchise and its incredible cast of characters, including Scarlett Johansson as the Black Widow, Samuel L. Jackson as Director Nick Fury, Chris Evans, our hero Steve Roger’s, his new ally Sam Wilson, aka the Falcon played by Anthony Mackie, and a mysterious enemy from the past…the Winter Soldier played by Sebastian Stan.

o   In this 30 min featurette go behind the scenes with filmmakers and cast as we explore two of the most iconic characters in the Marvel Universe with stars Chris Hemsworth (Thor) & Tom Hiddleston (Loki), and journey through the key moments that have defined and endeared these characters to audiences around the world.

o   Go behind the scenes with the filmmakers and acclaimed composer Brian Tyler for a look at the creation of the movie’s stunning original score. 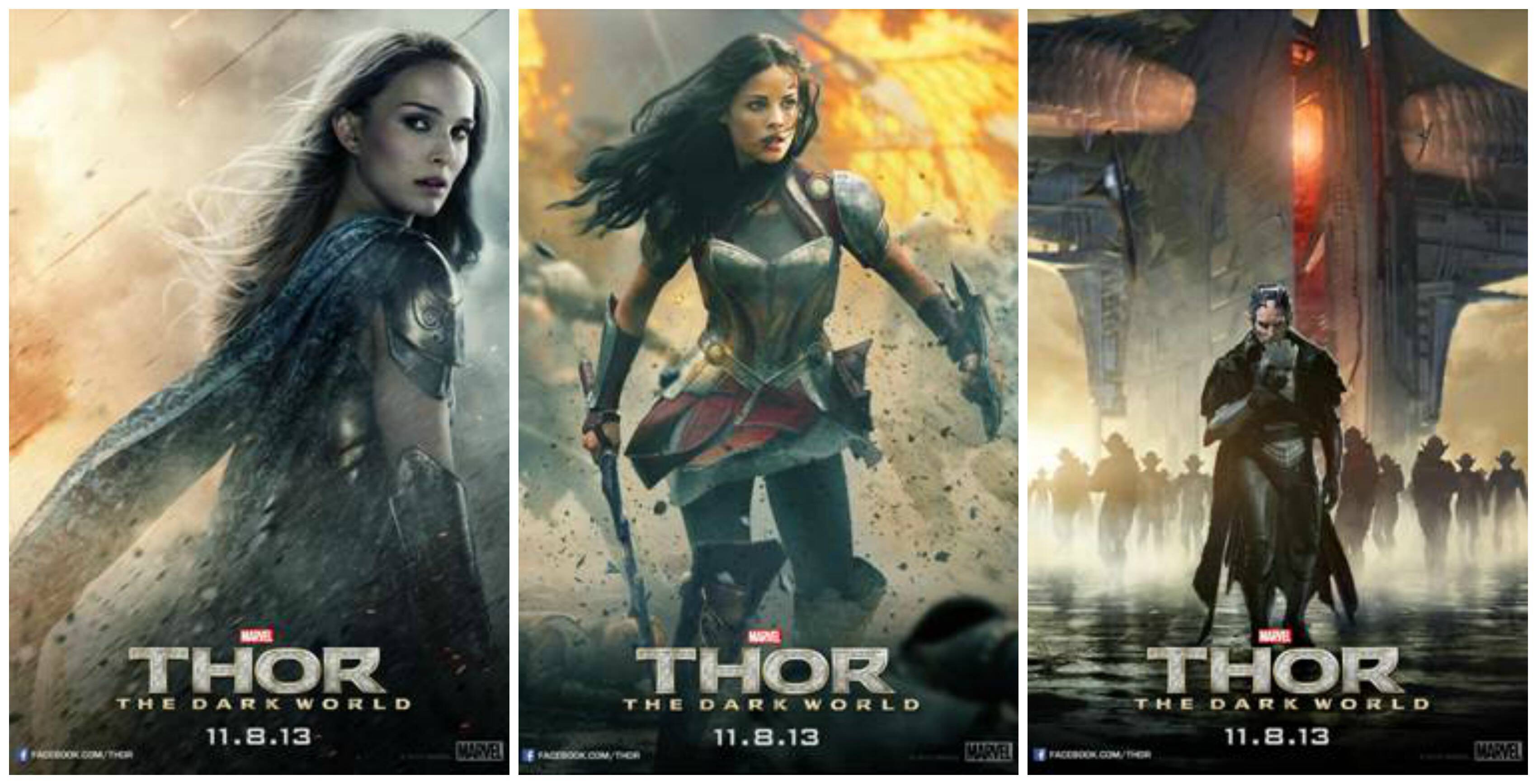 I honestly still can’t decide if I’m on Team Thor or Team Loki…but with the ending of this movie I know I can’t wait to see what’s next!  You can pre-order Thor: The Dark World now and add this awesome movie to your home collection!