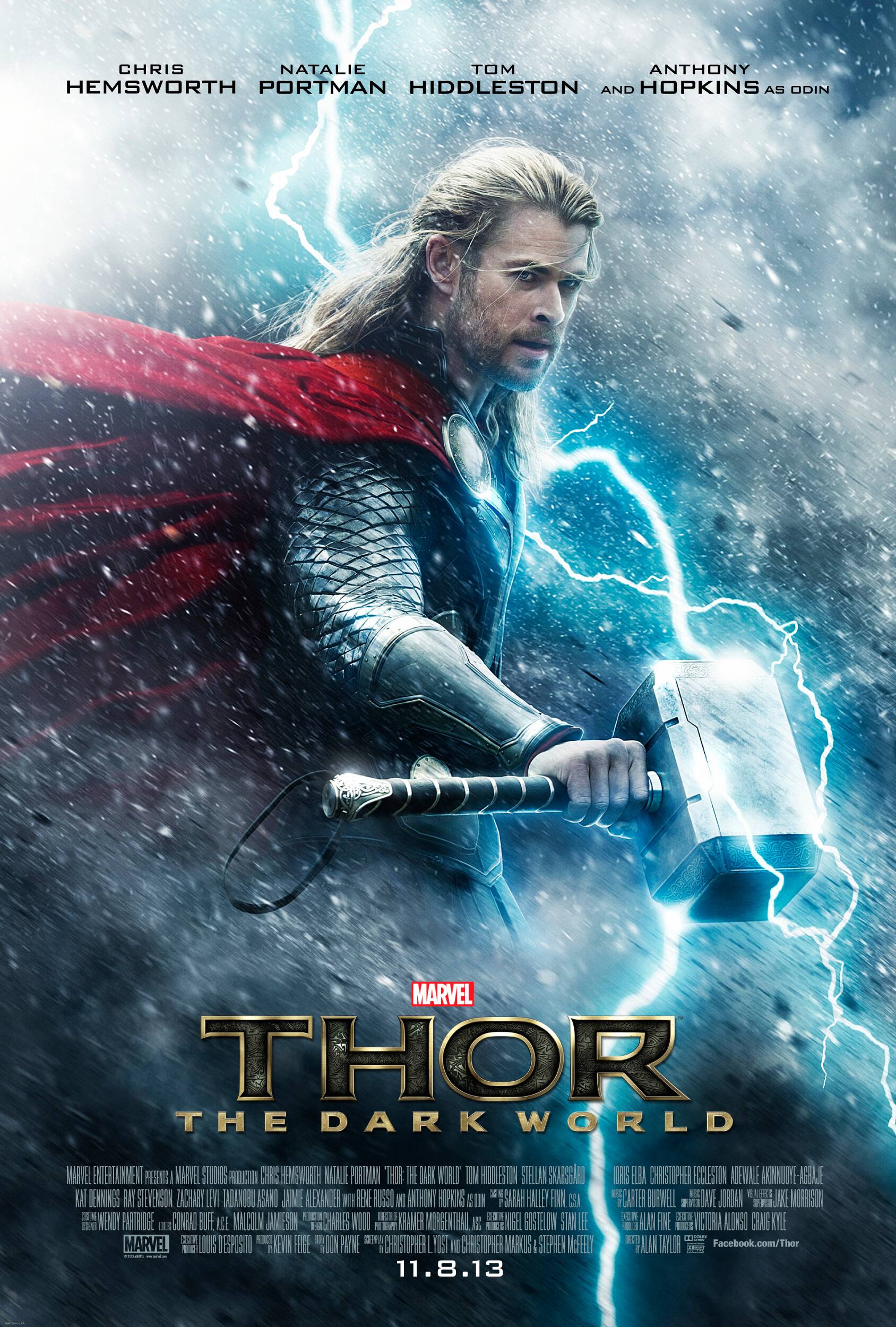 Thor: The Dark World is coming out in theaters on November 8 there is a new teaser trailer on iTunes! You can check it out below:

Oh my, Chris Hemsworth.  I may or may not have spent 45 minutes the other day Googling pictures of him.  What?!

Keep up to speed with all the latest Thor: The Dark World news by following along on Facebook and Twitter!