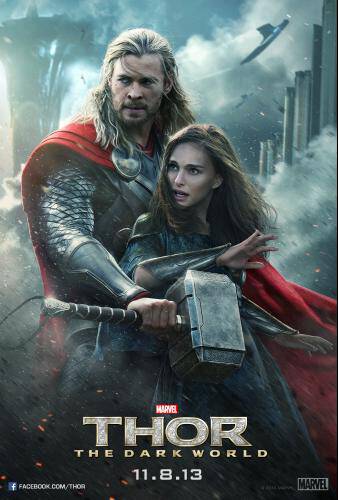 Who else is excited for Thor: The Dark World?  I mean…look at Thor up there. Helloooooo!  This movie hits theaters on November 8 and looks fantastic!  There’s a brand new TV spot that was just aired after Marvel’s Agents of S.H.I.E.L.D. Check it out!

“Return of an Avenger”

GAAHHHH!! I can’t wait!  Honestly this is not my favorite movie genre but this just looks SO good! 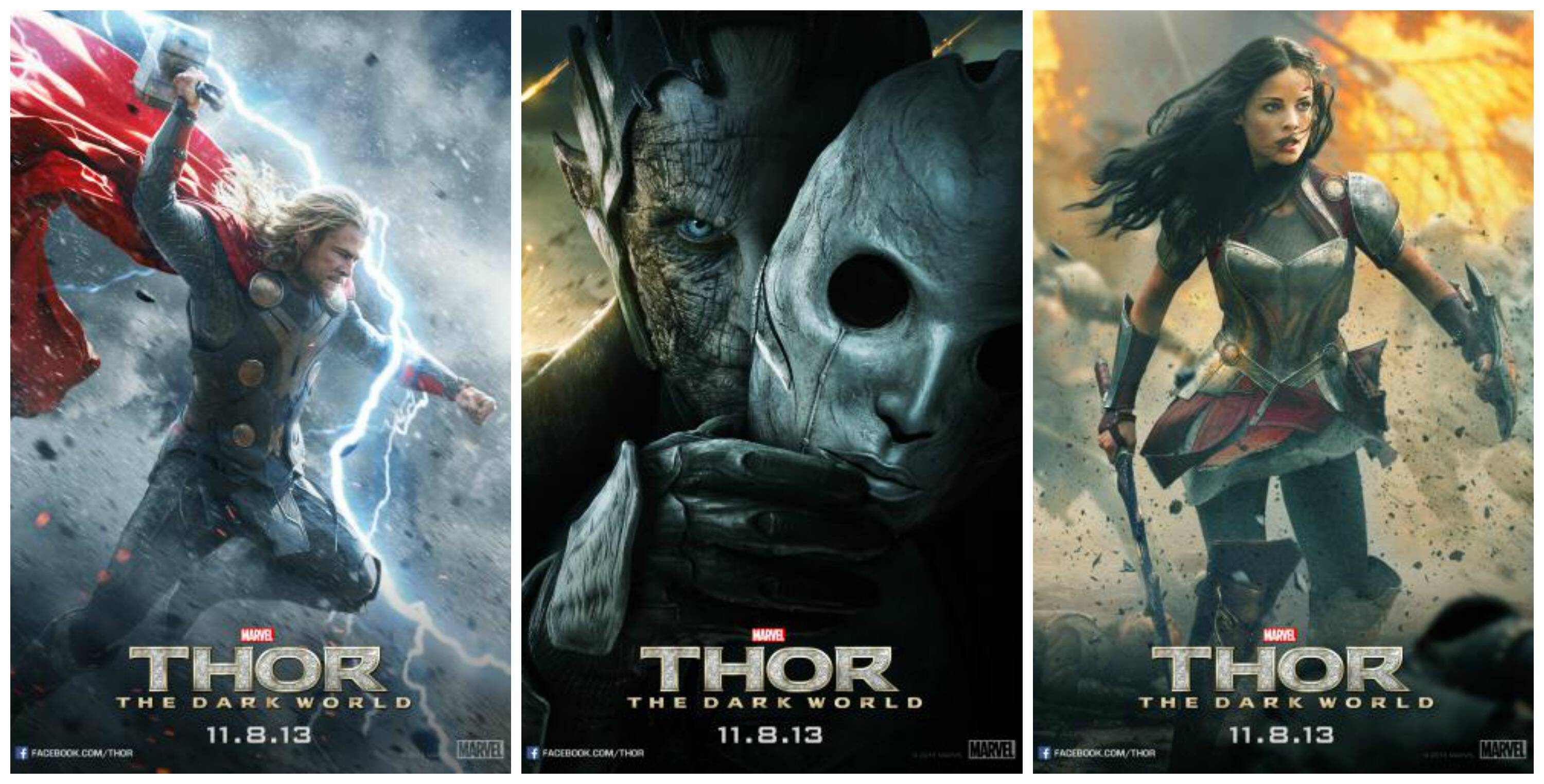 You can see the trailer here.  It’s awesome! Keep up to speed with all the latest Thor: The Dark World news by following along on Facebook and Twitter!