The product I received and the prizing is provided by Scholastic. The opinions are 100% mine. You can read my full disclosure policy here. 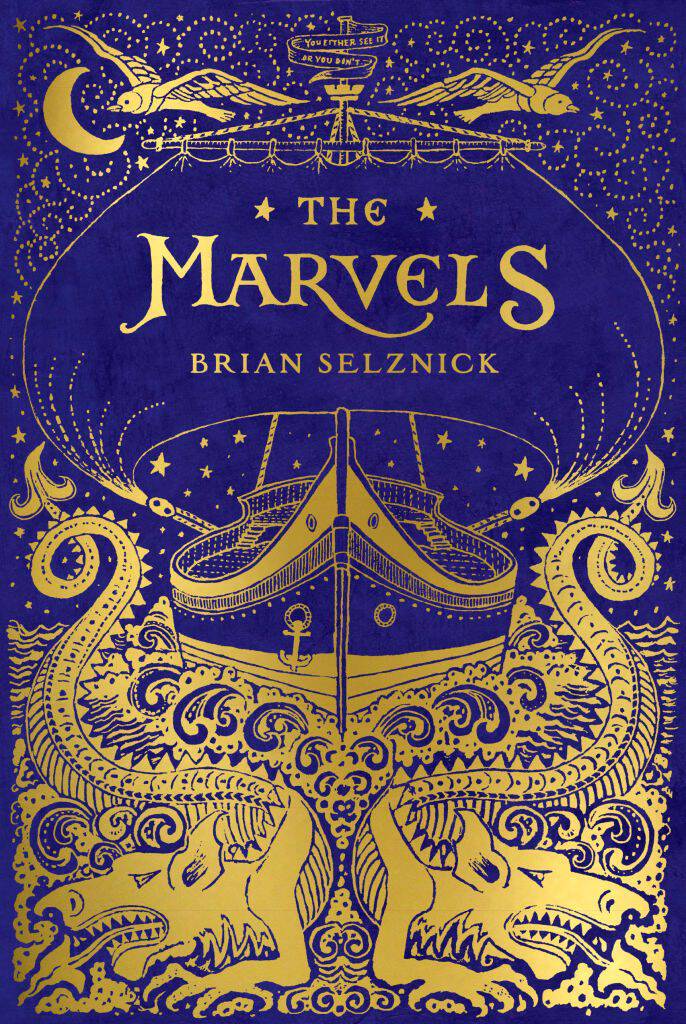 It was over the summer when the kids participated in the Scholastic Summer Reading Program that we were introduced to this author, Brian Selznick. My daughter Lily and I read his book, The Invention of Hugo Cabret together and both absolutely loved it. (You can see her little video review here!) Selznick is coming out with a new book, The Marvels, releasing on September 15 and we were sent an advance reader copy and immediately dove it. We haven’t finished it yet but the mystery is coming together and we can’t wait to see what happens! Let me tell you more….

In The Marvels, half of the book is told in pictures, and the other half in prose. There’s a connection between the two (which we haven’t figured out yet but we’re collecting clues!).

From the Caldecott Medal–winning creator of The Invention of Hugo Cabret and Wonderstruck comes a breathtaking new voyage.

In this magnificent reimagining of the form he originated, two stand-alone stories—the first in nearly 400 pages of continuous pictures, the second in prose—together create a beguiling narrative puzzle.

The journey begins on a ship at sea in 1766, with a boy named Billy Marvel. After surviving a shipwreck, he finds work in a London theatre. There, his family flourishes for generations as brilliant actors until 1900, when young Leontes Marvel is banished from the stage.

Nearly a century later, Joseph Jervis runs away from school and seeks refuge with an uncle in London. Albert Nightingale’s strange, beautiful house, with its mysterious portraits and ghostly presences, captivates Joseph and leads him on a search for clues about the house, his family, and the past.

A gripping adventure and an intriguing invitation to decipher how the two narratives connect, The Marvels is a loving tribute to the power of story from an artist at the vanguard of creative innovation. 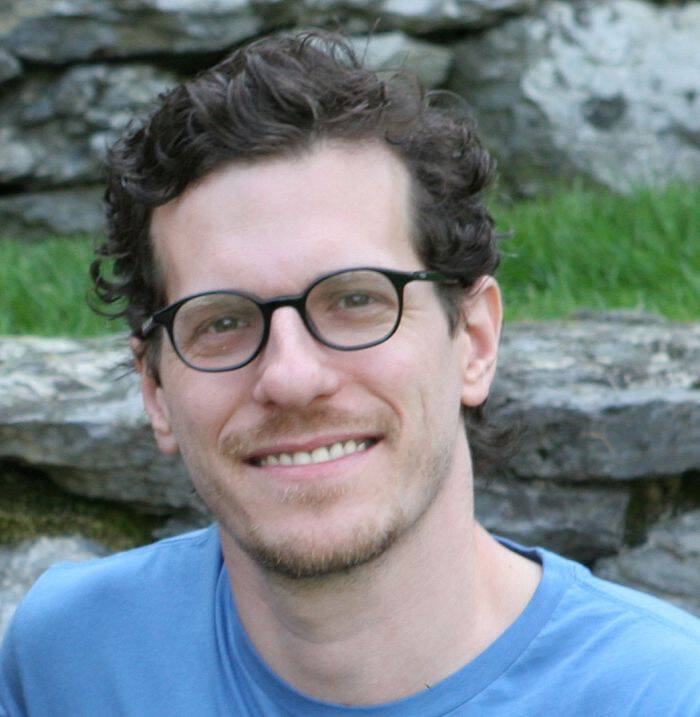 This is author Brian Selznick. His books are the most unique format, almost like a combination of a fantastic story that whisks you off into a mysterious new place, and a black and white film on a page.

Brian Selznick is the Caldecott Medal-winning author and illustrator of the #1 New York Times bestsellers Wonderstruck and The Invention of Hugo Cabret which was adapted into Martin Scorsese’s Oscar-winning movie Hugo. Selznick’s books have garnered countless accolades worldwide, and have been translated into over 35 languages. He has worked as a set designer and a puppeteer. He lives in San Diego, California, and Brooklyn, New York.

Exciting news! Brian Selznick is setting out on a multi-city tour to celebrate the release of The Marvels! Click here to find out where to meet Brian Selznick on his tour for #THEMARVELS.

The book trailer is a fun look at the book, and while you’re reading and get to the second half of the book, the story about Joseph after he’s left his boarding school, things really get interesting! 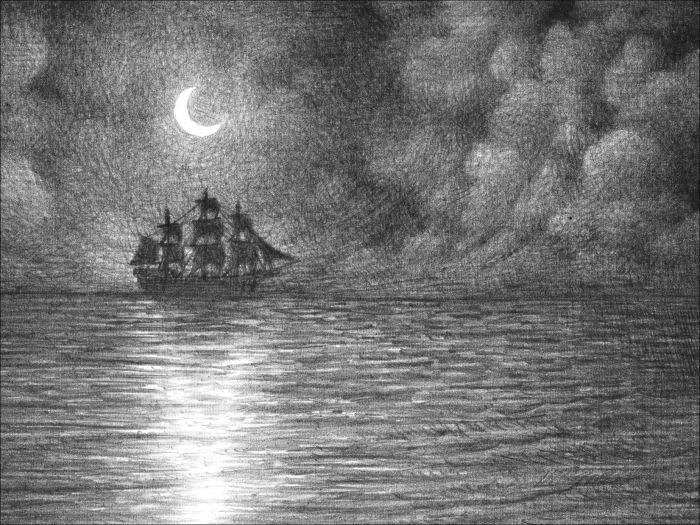 The story told in photos in the first half of the book just draws you right in. It all begins on a ship.

Such a cool way to tell a story, and it’s fun for the kids who get to narrate everything that’s happening in each scene.

Unlock the mystery of THE MARVELS

To celebrate the book launch of The Marvels, releasing September 15, there’s going to be a fun Teaser Tour the week before, September 7-11.  Join Joseph, a young boy in 1990 London, as he pieces together clues found in his uncle’s mysterious house. Who are the Marvels? And how are they connected to Joseph?

Scholastic is providing an awesome prize for one of my readers:

These books are SO, SO good. You’re going to love them and so are your kids. I mean that truly. Today is my daughter Lily’s birthday and I bought her Wonderstruck as a gift AND she came home with Wonderstruck from the library! We just love this author! Go check out The Marvels website to learn more.