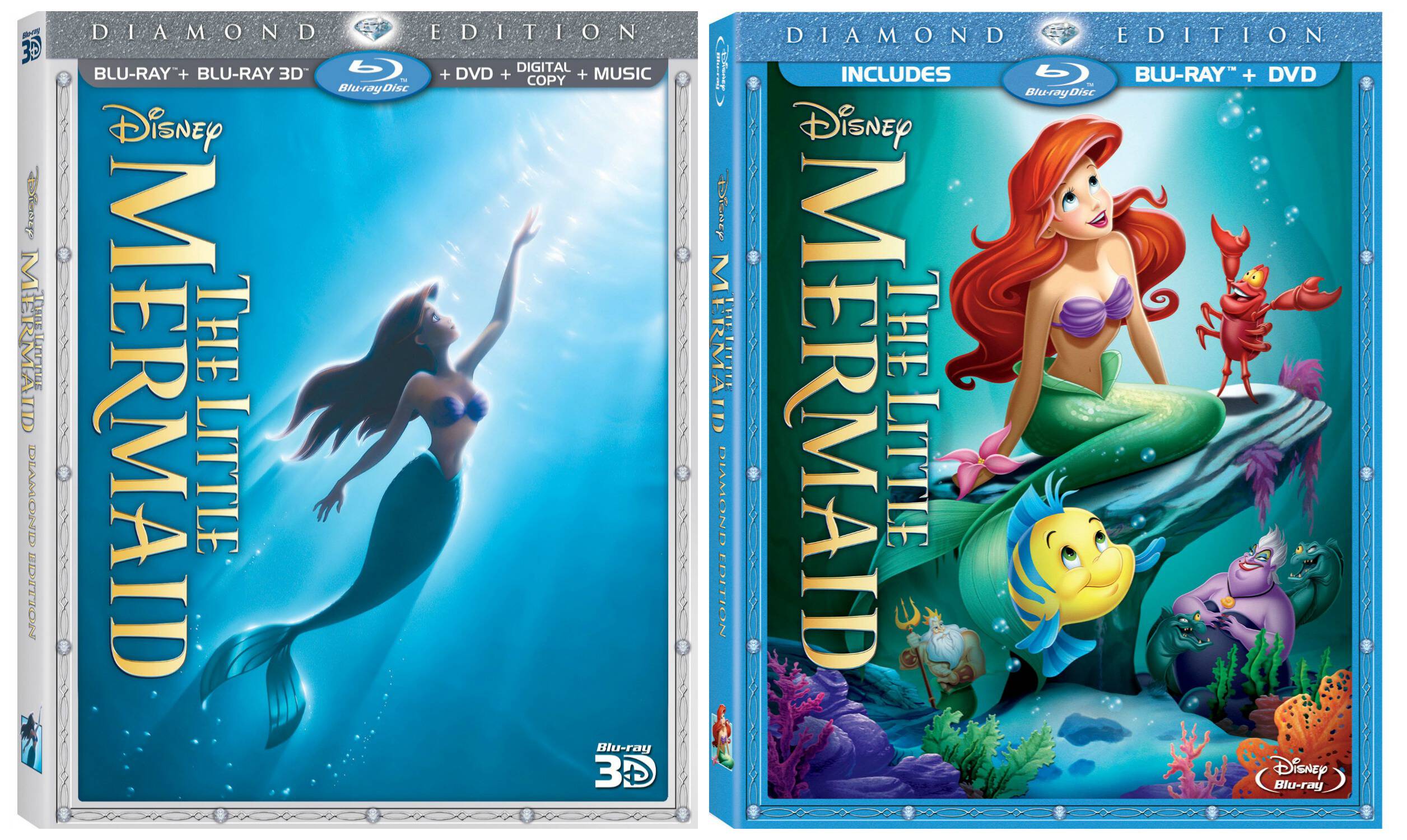 “Look at this stuff. Isn’t it neat?”  I can sing that whole song from The Little Mermaid.  Who’s with me?  The Little Mermaid has to be one of my all-time favorite Disney movies. The story is so cool and I just love the music.  So I’m excited to tell you that The Little Mermaid: Diamond Edition On Blu-Ray Hi Def is scheduled to be released on October 1 of this year!

If you’ve seen the movie before you’re probably familiar with the plot.  The Little Mermaid: Diamond Edition includes a bunch of new bonus features that look awesome! They include an all-new music video, Part of Her World: Jodi Benson’s Voyage To New Fantasyland, a deleted character and more!  I can’t wait to see who the deleted character is!

The voice cast in The Little Mermaid is perfect for the roles.  I’ve got to say, Samuel E. Wright as Sebastian is my favorite. And isn’t Pat Carroll the perfect voice of Ursula?  What is it about Ursula that makes me love her even though she’s an evil sea witch, I’m not sure. But I kinda think she’s awesome!