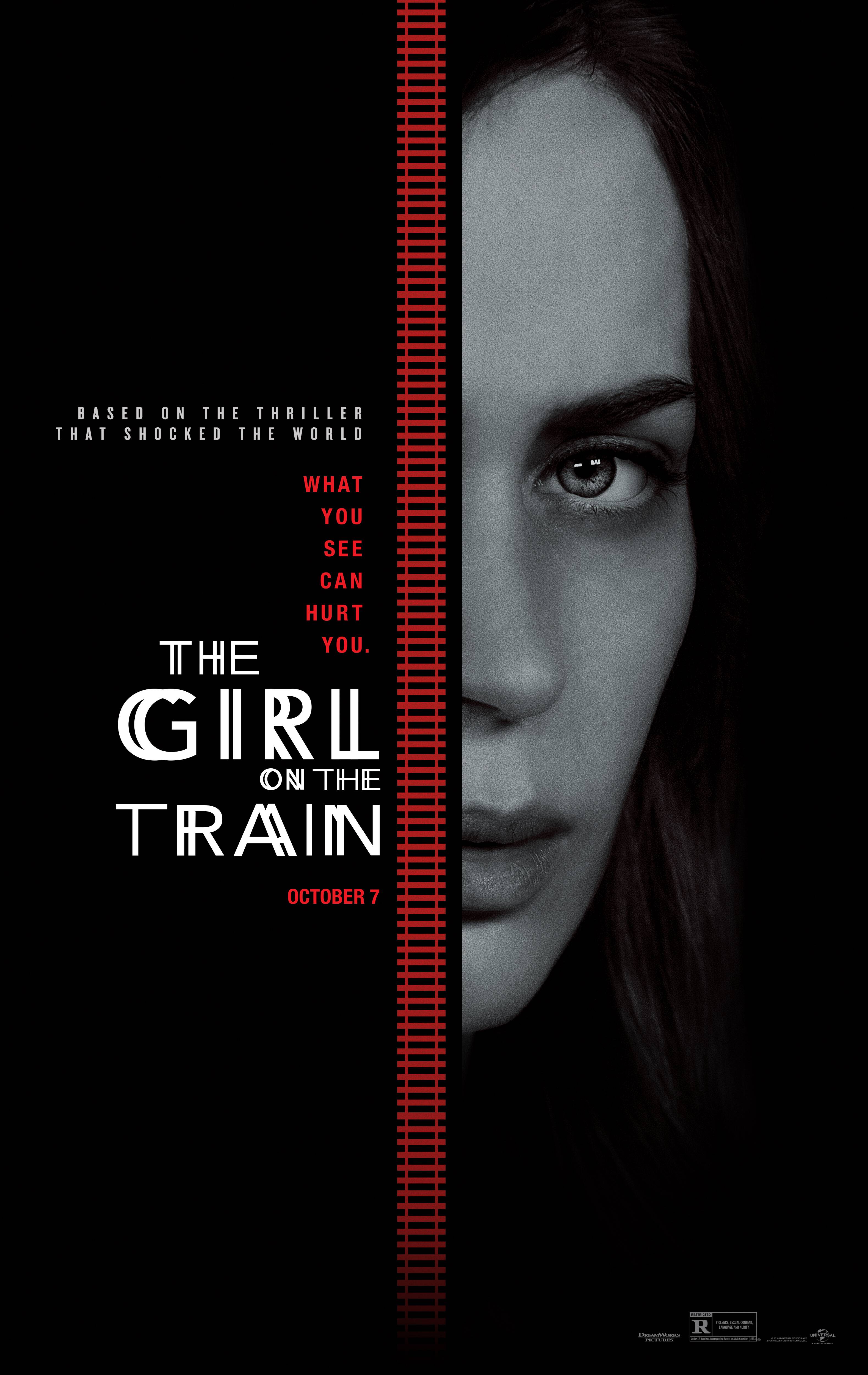 I loved this book so much and am thrilled that it’s been made into a movie! The Girl on the Train will be in theaters everywhere on Friday October 7. It looks fantastic. I have the scoop for you below plus a fun giveaway – perfect for girls’ night out!

The Girl on the Train

Not only is this a great whodunnit story with plenty of twists and turns, but the cast is great as well. 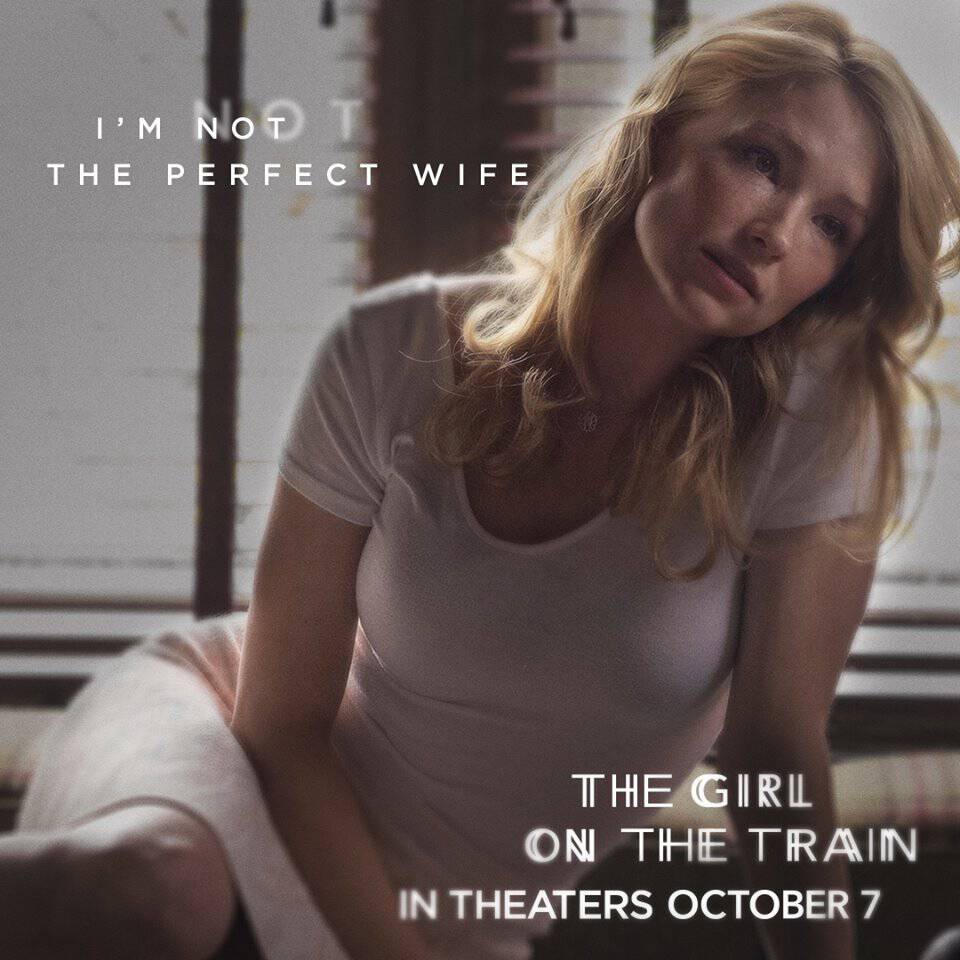 In the thriller, Rachel (Blunt), who is devastated by her recent divorce, spends her daily commute fantasizing about the seemingly perfect couple who live in a house that her train passes every day, until one morning she sees something shocking happen there and becomes entangled in the mystery that unfolds. 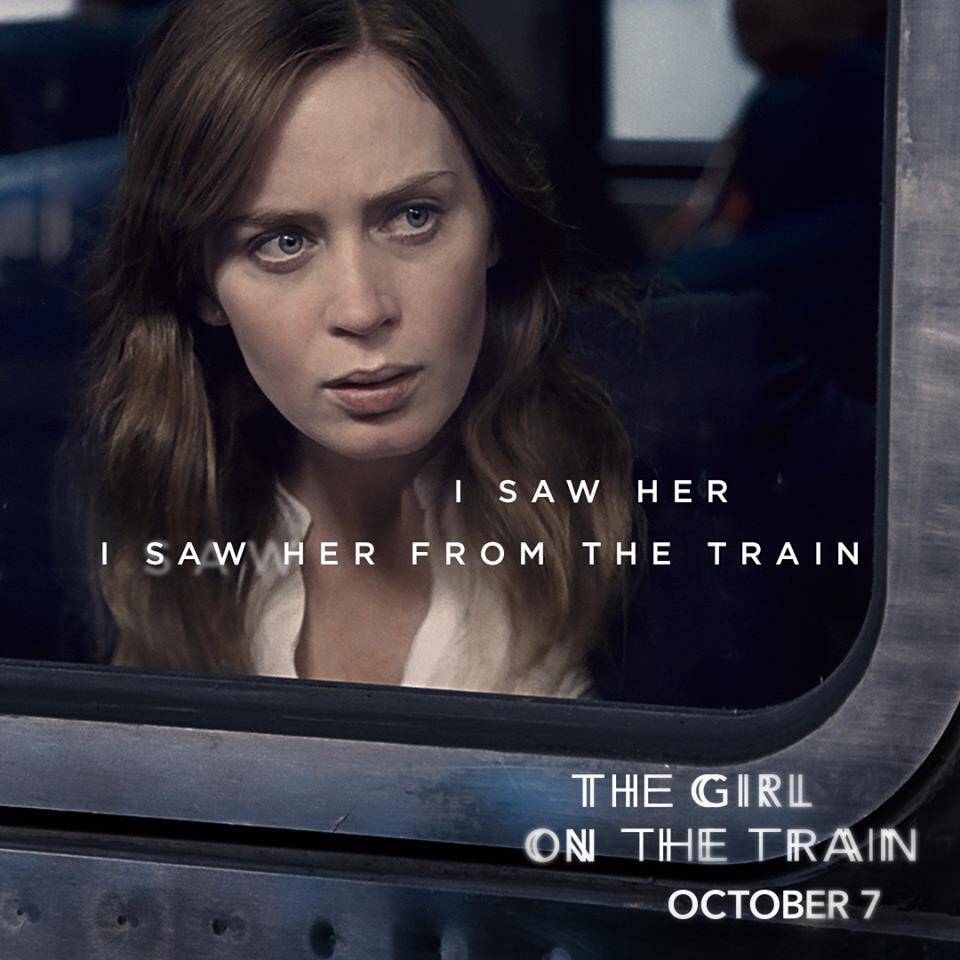 Based on Paula Hawkins’ bestselling novel, The Girl on the Train is adapted for the screen by Erin Cressida Wilson. The film’s executive producers are Jared LeBoff and Celia Costas, and it will be released by Universal Pictures. This movie is rated R.

So definitely do not take your little kids! This is a date night or girls’ night out movie. Take a look at the trailer below to get a better feel for the film. I’m so excited to see it!

The Girl on the Train – Official Trailer

Ahhh, it’s SO good! So many times it’s hard for a movie to live up to a book but I think they nailed it here. I’ve read some early reviews that look great! I can’t wait to go see this one.

The generous folks at Universal Pictures are sponsoring this post and a giveaway for one of my readers: