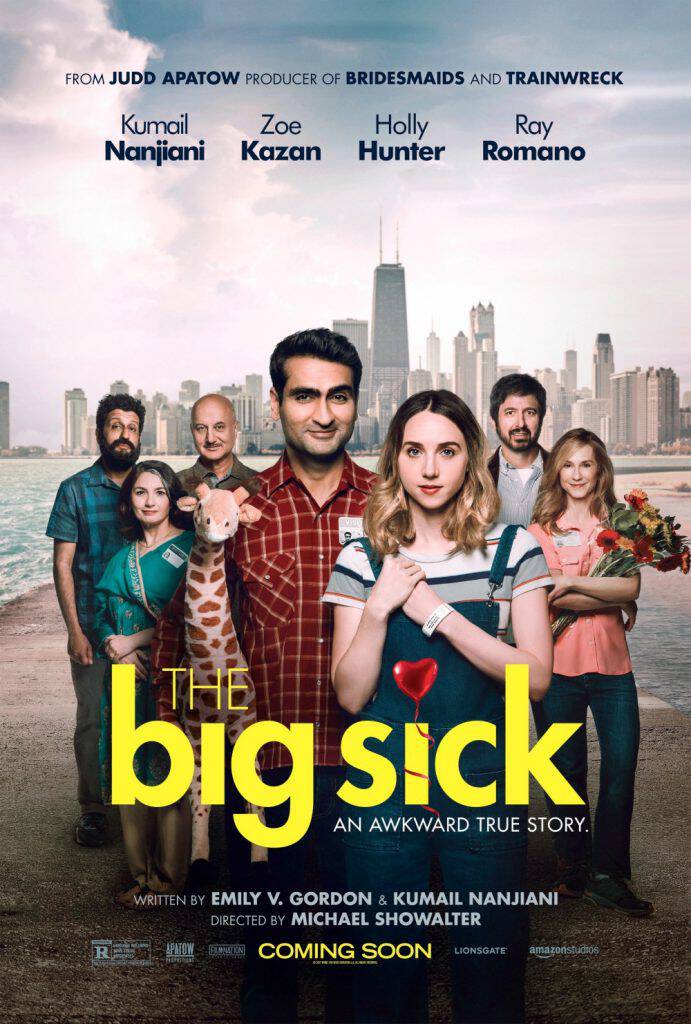 When I hit the movie theater it’s usually with my kids, something animated of course! So it’s a special treat to find a great movie that I really want to see with my husband or my girlfriends, and there’s one coming out this summer that looks seriously amazing. Amazon Studios & Lionsgate will release THE BIG SICK in select theaters on June 23 followed by a national rollout July 14.

This movie is rated R, so keep that in mind, but take a look below at the synopsis and trailer. I’m really looking forward to this film! 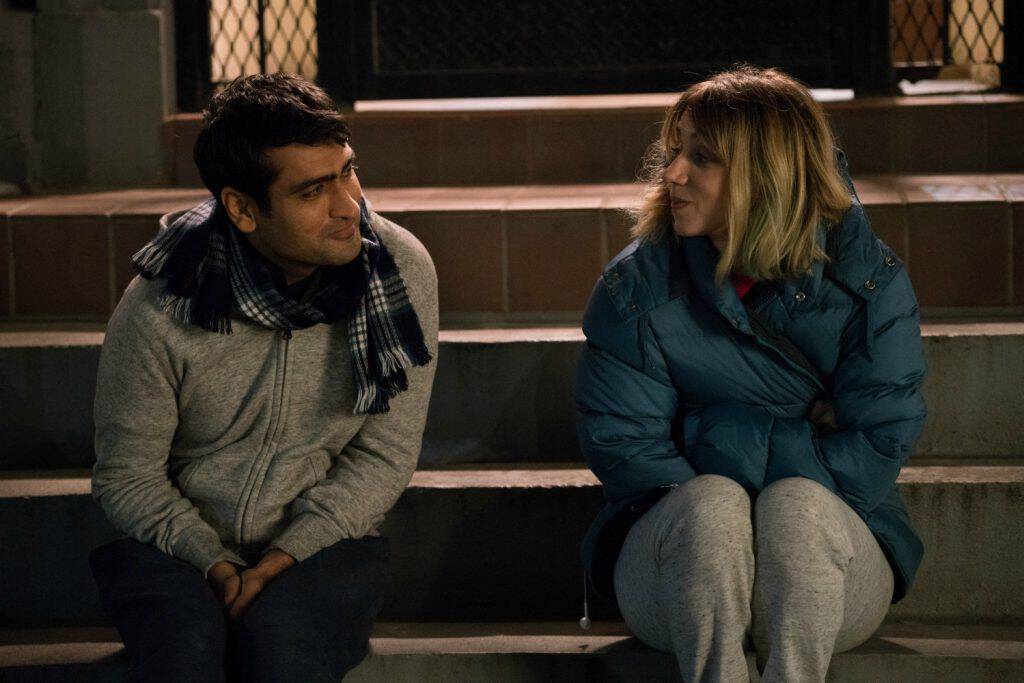 Kumail Nanjiani as “Kumail” and Zoe Kazan as “Emily” in THE BIG SICK. Photo by Sarah Shatz.

Based on the real-life courtship between Kumail Nanjiani and Emily V. Gordon, THE BIG SICK tells the story of Pakistan-born aspiring comedian Kumail (Nanjiani), who connects with grad student Emily (Kazan) after one of his standup sets. However, what they thought would be just a one-night stand blossoms into the real thing, which complicates the life that is expected of Kumail by his traditional Muslim parents. When Emily is beset with a mystery illness, it forces Kumail to navigate the medical crisis with her parents, Beth and Terry (Holly Hunter and Ray Romano) who he’s never met, while dealing with the emotional tug-ofwar between his family and his heart. THE BIG SICK is directed by Michael Showalter (Hello My Name Is Doris) and produced by Judd Apatow (Trainwreck, This Is 40) and Barry Mendel (Trainwreck, The Royal Tenenbaums).

The Big Sick – Official US Trailer

Doesn’t it look great? Funny yet heartwarming. I can’t wait to see it. 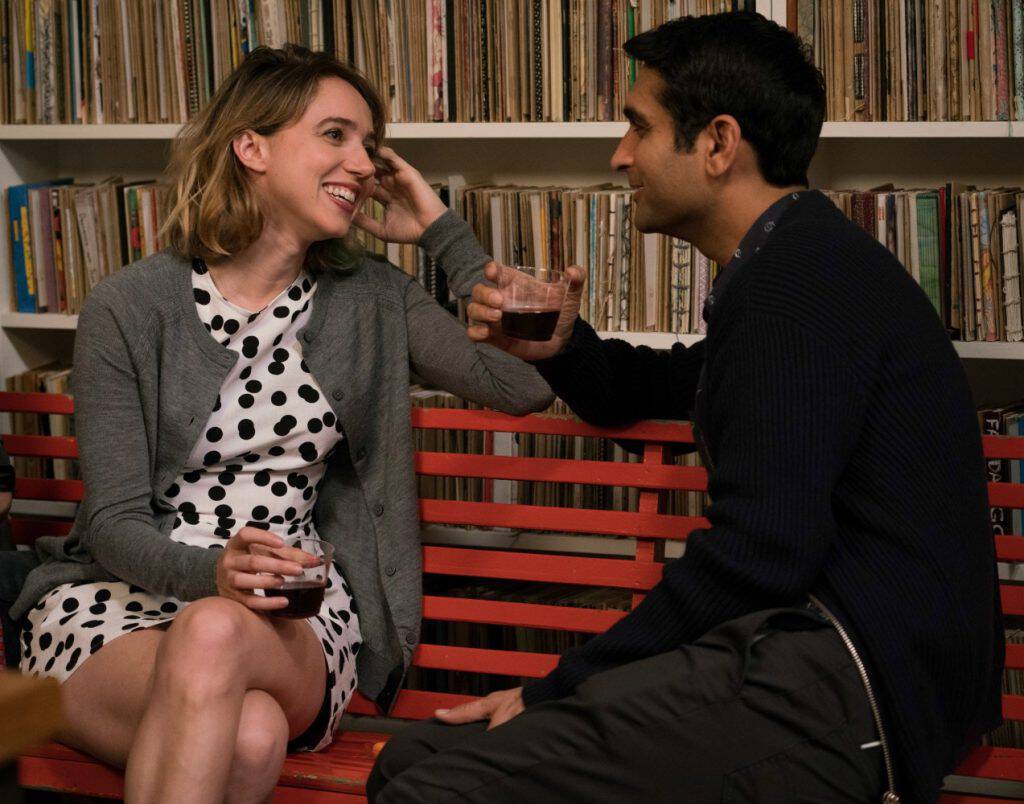 Zoe Kazan as “Emily” and Kumail Najiani as “Kumail” in THE BIG SICK. Photo by Sarah Shatz.