Disney has provided me with an expense paid trip to Los Angeles for the #StarWarsEvent in exchange for my coverage of the events of the trip including The Bachelor preview.  No other compensation is given. The opinions and experiences in my posts are 100% mine.  You can read my full disclosure policy here. 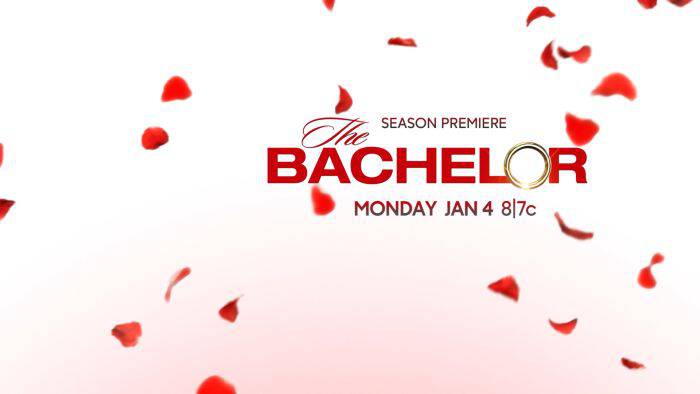 The Bachelor Season 20 premiere is on tonight, Monday January 4 at 8pm ET and I can’t wait! I have watched this show on and off (who hasn’t at least done that much?!) for years and this season looks like it could be…. (wait for it…) the most dramatic season EVER! (Actually with twin girls on the show, it just might be!) 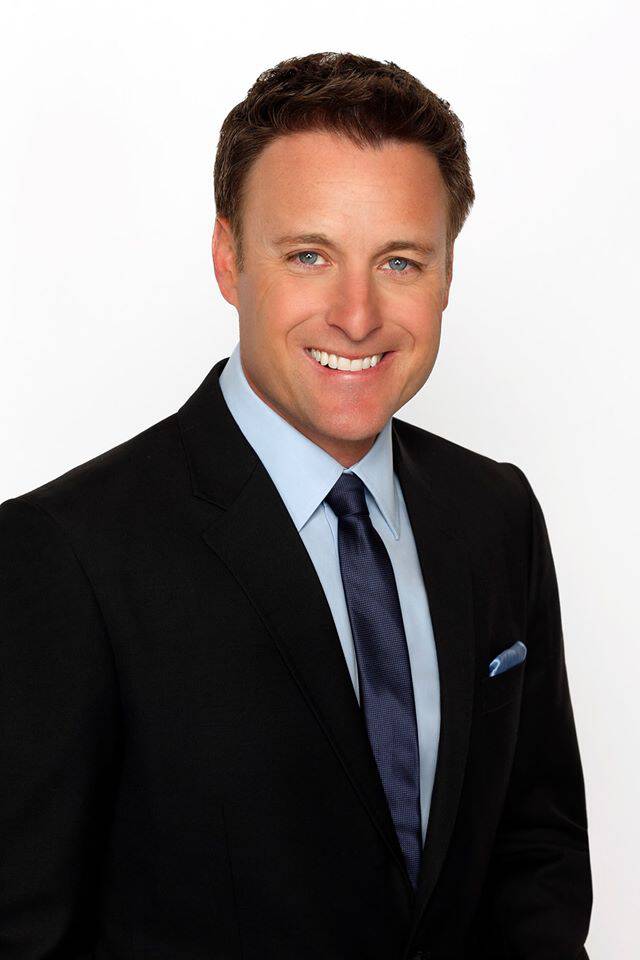 Chris Harrison is the host of the ABC Television Network’s “The Bachelor” and “The Bachelorette” series. (ABC/Craig Sjodin)

I had the opportunity to interview host Chris Harrison, who I must say is attractive on TV and even better looking in person. He gave me a rose. Just sayin’. And he spilled a lot about this new season and The Bachelor in general. He told us to ask him anything, there’s nothing he hasn’t been asked. And so we did! Here’s a peek at what’s in store this season. Enjoy! 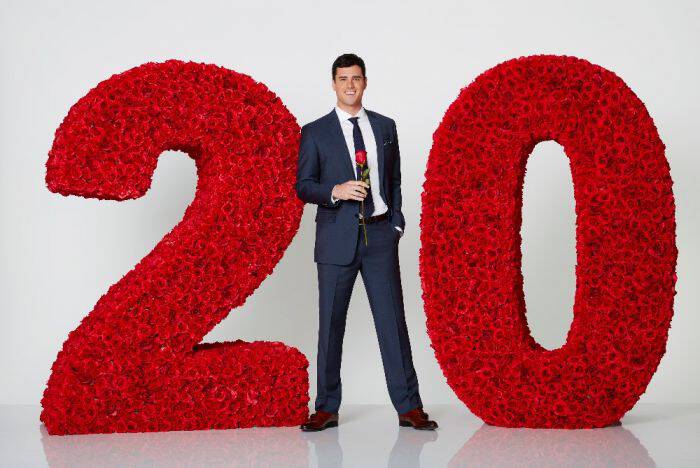 You probably already know that this season’s Bachelor is Ben Higgins. Yup, same one from last season’s The Bachelorette.

Ben Higgins, the handsome software salesman who was sent home by Kaitlyn Bristowe last season on “The Bachelorette,” confessed to Kaitlyn that he thought he was “unlovable.” Even so, he saw a “great life” with her, only to have his hopes dashed and his heart broken when he was left without a rose. Now, Ben is ready to open himself up again to love, but he still has the lingering fear of being unlovable. He will attempt to put his heartbreak behind him and overcome that fear as he searches for his one true love and, maybe more importantly, a woman who loves him back.

Chris Harrison: Ben was an easy choice for us. It’s always nice when you have options and we did options this season. But it was a bit of a no-brainer. It’s nice when you have something that’s such an easy choice. You as the Bachelor Nation, if you watch the show, made that choice for us and we were all kind of 100% in. He’s just such a genine, sweet, humble, good guy but as you see, he also has something that as a producer, is nice because there is that fragility and there’s that vulnerable side to him where he does have some issues to deal with and some things to get over. And I know, it’s hard to believe with a guy that looks like that, has issues.

I think we hit a home run with this guy. It’s a great season, he’s a good guy, the women are fantastic. When you have a guy that is a catch like Ben, obviously the level of interest and the level of competition brings us along so from night one it was on. When the women came in and saw what they were after, it was on. It’s a very interesting season. To go through with Ben, you’ve heard the idea of him having trouble believing that he can be loved, and finding love, it’s an arcing theme you’ll see throughout the season that he kind of deals with.

On why The Bachelor is still so popular…

20 seasons! That’s quite a feat and the show is going stronger than ever. Chris spoke about why he thinks it’s still so popular.

Chris Harrison: It’s hard out there. And I think that’s the wonderful thing about The Bachelor. That’s why we can all empathize. It’s why you can relate to what’s going on, and it’s why the franchise I think, has spanned 15 years and now 20 Seasons of just The Bachelor, not to mention The Bachelorette.

The Bachelor, at the end of the day, it’s a very scary concept to produce because there’s just these two people and they just look at each other, and they hope and they wish and they dream, and it’s very simple. I was doing this interview yesterday and someone asked, what’s changed? We were having this discussion that social media didn’t exist. But if you think about the last 10 minutes of our show, that has never changed.

And I think in the history of mankind, that 10 minutes of our lives has and never will change. And that 10 minutes is, there’s no dating websites, there’s no social media, there’s no moms and dads. It’s these two people. There’s this man and this woman, scared to death, hoping that they found true love. And as cheesy as that may sound, it is that one thing that no matter where you go in the world, kind of connects us all. It’s companionship, it’s that hope, that dream of finding somebody. I think that is why the show has just been so relatable. It’s probably I think more socially relevant now, more popular than it ever has been.

On trying to fake your way through the show…

Chris was very clear: it can’t be done. At some point the real you shows up. This is usually where I’m at home cringing and dying inside of embarrassment for these girls. Like in this clip, for example…

Pucker Up, Ben – The Bachelor

Chris Harrison: There’s a point in the season when everybody just gets gutted. There is that bottom that you reach. Everybody has a different bottom when you go through something like that and inevitably, every Bachelor and Bachelorette gets kind of strung out, and that’s one of the great things about how we produce this show and this process that people probably outside the show don’t understand. It really does strip you down naked and then you kind of start new, and you start to build.

You can’t fake your way through this. Whether you’re one of the 25 or the guy or girl himself, you can’t fake your way through it, you just can’t. The first, maybe the second night. But you will be found out. Eventually you show up, your real self and that is kind of the duty of this show. We yell at our TV screens and oh my God, why, get rid of that person. Don’t you see what’s going on? First of all, they don’t. They don’t get to see everything we do. But eventually they do get found out. You get shown for who you are. Kudos to the producers and the process that we created that kind of exposes that.

The Bachelor premieres tonight, January 4, at 8pm ET on ABC!