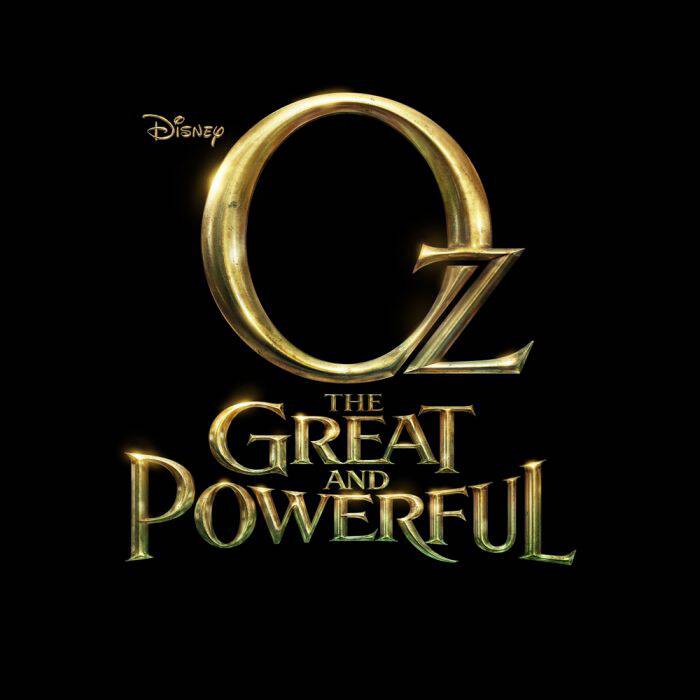 The news about “Oz the Great and Powerful” keeps getting more exciting!  This week Disney announced that Grammy Award winner Mariah Carey has recorded a new song, “Almost Home” for the movie.  Can’t wait to hear it.  Disney movies always have the best music, don’t they?

“Almost Home” will be released as a single by Carey’s label, Island Def Jam, on February 19, 2013.  Award-winning photographer/director David LaChapelle will direct Carey in the music video for “Almost Home.”  The two long-time collaborators are reuniting in what LaChapelle describes as “a duet between Mariah and the movie.”  LaChapelle photographed Carey previously for album covers, and directed her in the music video “Loverboy.” Disney, Carey and Island Def Jam plan to launch a promotional campaign to support the single, the video and the film.

“‘Almost Home’ has a message that works beautifully with the film,” Mariah Carey says of the song she co-wrote and co-produced  for “Oz The Great and Powerful.” “It’s a feel-good record; it gives you the feeling of reaching your home and being with people that you love.”

UPDATE: The new song has been released! Have a listen and grab your copy on Amazon!

Mariah Carey is the best-selling female artist of all time with more than 200 million albums sold to date and eighteen Billboard #1 singles (seventeen self-penned). With her distinct five-octave vocal range, prolific songwriting, and producing talent, Carey has defined the modern pop performance. As a singer/songwriter/producer, she has been recognized with five GRAMMY® Awards, nine American Music Awards, Billboard’s Artist of the Decade Award,  the World Music Award for World’s Best Selling Female Artist of the Millennium and BMI’s Icon Award for her outstanding achievements in songwriting, to name a few. Carey is currently working on her new studio album to be released this spring.

Check out Oz the Great and Powerful.  This movie looks AWESOME!  It’s told from the Wizard’s viewpoint and I can’t wait to see it.  If you haven’t caught a sneak peek of this movie yet check it out!  And then be sure to explore this fun game, ‘Find Your Way to Oz.’  My daughter and I made the most hilarious video together finding our way through Oz! Follow on Facebook and Twitter, hashtag #DisneyOz, to keep up with all the latest news!

Retweet and spread the word!