Disney has provided me with an expense paid trip to Hollywood for the Disney Frozen Event and a copy of Mary Poppins in exchange for my review of the events of the trip.   No other compensation was given. The opinions and experiences in my posts are 100% mine.  You can read my full disclosure policy here. 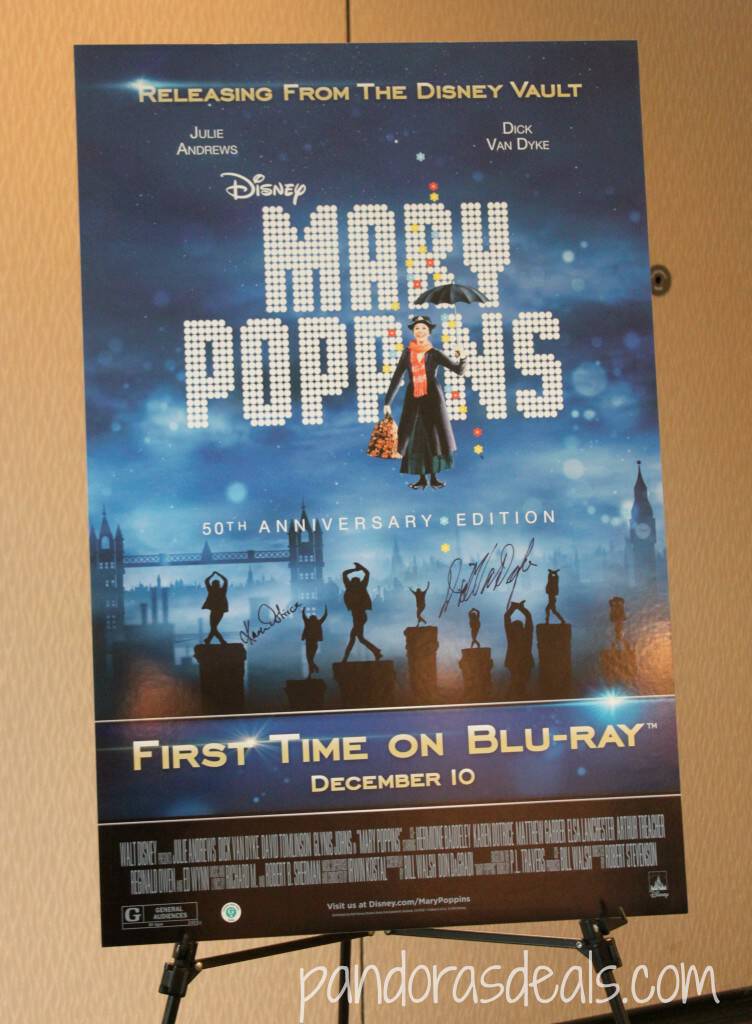 Mary Poppins is a Disney classic that (can you believe?) is now 50 years old.  I remember watching this movie when I was a kid and loving it, though I admit I haven’t seen it in years.  After screening Saving Mr. Banks at the #DisneyFrozenEvent I couldn’t wait to come home and see the movie again with fresh eyes.  The Mary Poppins 50th Anniversary Edition on Blu-Ray releases on December 10 and you’re definitely going to want to add this to your Disney collection!

Releasing from the Disney Vault in celebration of its 50th Anniversary, creative visionary Walt Disney’s classic shines for the first time on Blu-ray. Starring Dick Van Dyke and Julie Andrews in her Academy-Award winning role, and featuring iconic toe-tapping songs including “A Spoonful of Sugar” and “Supercalifragilisticexpialidocious,” Mary Poppins is a movie experience your family will enjoy again and again. An all-new digital restoration adds even more magic – helping bring the award-winning songs and amazing picture to life like never before. Share the music; share the magic; share the joy of Mary Poppins this holiday on Blu-ray Combo Pack & HD Digital December 10.

If you’re like me and haven’t seen Mary Poppins in quite a while this trailer will jog your memory (and probably have you singing!).

It is still as magical as you remember it.  I really had forgotten how many amazing songs are in this movie and I was singing along during many of them once I heard them again.  Just look at the soundtrack. There are 28 songs on one disc!

Behind the Scenes of Mary Poppins 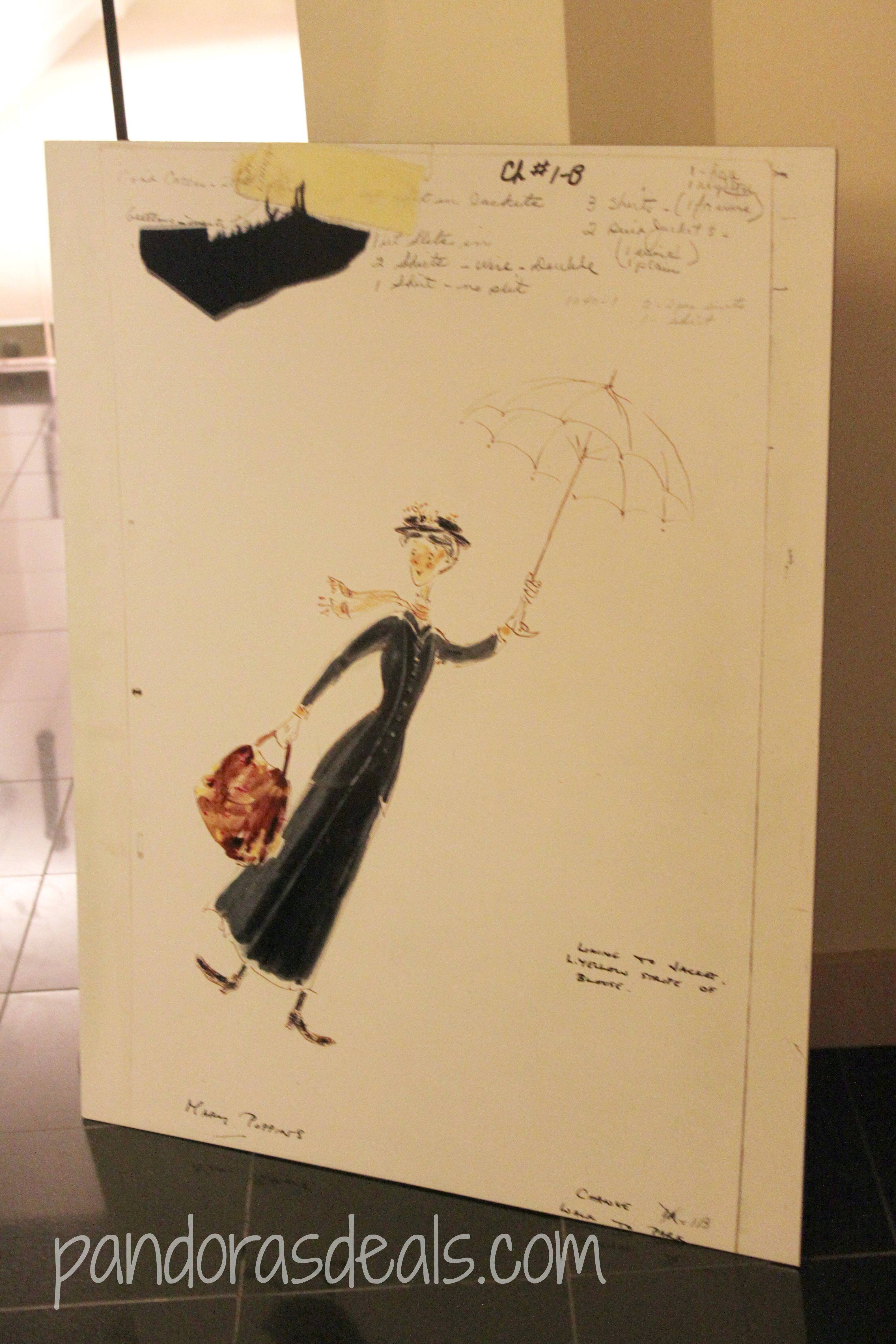 I mentioned that I screened Saving Mr. Banks recently. That movie releases everywhere on December 20 and you need to make a date to go see it.  My review will be posted in a few days but I can tell you now that I thought it was absolutely fantastic.  (See the trailer here.) Viewing Mary Poppins after having seen Saving Mr. Banks gives it so much  more meaning.  Check out my interview with Pete Menefee, one of the Mary Poppins chimney sweeps for even more really interesting information about the making of this movie.

The 50th Anniversary Edition on Blu-Ray includes a couple of great bonus features for an in-depth look, too. 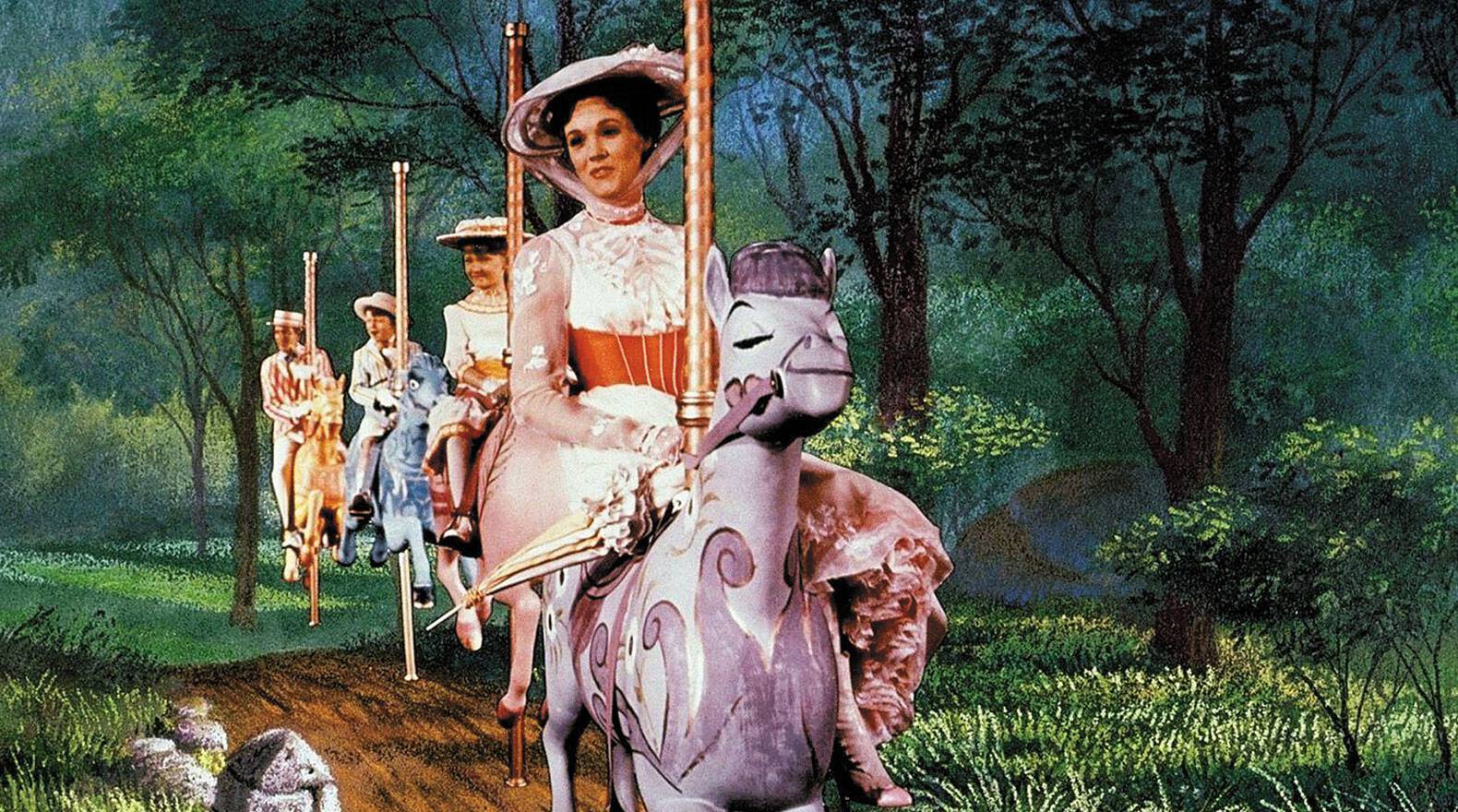 My kids had never seen Mary Poppins so this was really fun for me to watch with them! I think they’re used to modern-day animation so it was an adjustment but they loved it because Mary Poppins is like the most fun babysitter in the history of the world, and the music is fantastic. That was my favorite part: the music.  There’s such a variety of music and it all carries such emotion. “Supercalifragilisticexpialidocious” is so upbeat and happy, while “Feed the Birds” sort of brings a tear to my eye.

I also totally enjoyed the “Step In Time” number after interviewing one of the chimney sweeps.  This is some seriously amazing dancing and what energy!  I don’t think I’d ever be able to keep up with that! The kids loved the part where they all jumped down the chimney one at a time and did a front roll out of the fireplace.  It’s funny because that’s the part Pete Menefee told us he had nightmares about.  Well, Pete. It paid off. The kids love it!

You can order the Mary Poppins 50th Anniversary Edition on Amazon.  It releases on December 10 and would be a perfect holiday gift. If you have plans to go see Saving Mr. Banks this winter (and if you don’t you need to make them – it’s amazing), you’re definitely going to want to watch Mary Poppins afterwards with a whole new perspective.

…on Facebook, Twitter – hashtag #SavingMrBanks, and Pinterest.  The Saving Mr. Banks website gives a great synopsis of the film plus more pics and the trailer!  You can get all the latest Mary Poppins news on the Facebook page and check out these fun images from Disney, too!