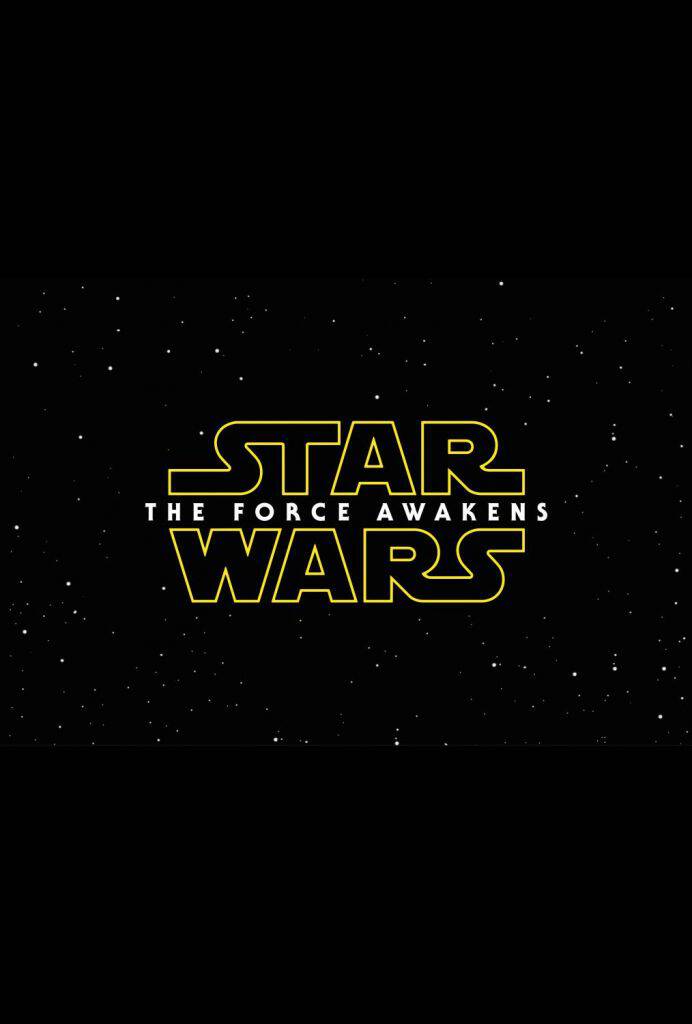 Who else is literally counting down the days until this release? My family is SO excited for STAR WARS: THE FORCE AWAKES and some exciting news came out today:

Today in Anaheim, California, J.J. Abrams (writer/director/producer) and Kathleen Kennedy (producer) kicked off Star Wars Celebration with an exclusive new look at STAR WARS: THE FORCE AWAKENS. They welcomed surprise special guests from the film: Daisy Ridley, John Boyega, Oscar Isaacs as well as veterans of the original saga Mark Hamill, Carrie Fisher, Anthony Daniels, and Peter Mayhew. The talented team of filmmakers and actors shared a behind the scenes look at the upcoming film and, to the surprise of fans around the world, debuted a brand new teaser trailer.

So exciting! That music gets me every time.

Now, for Twitter users there’s even more fun news. (I love this!)

You’ll find me using these hashtags pretty much all the time. This is so fun!