This post is in partnership with Disney. All thoughts and opinions are my own. You can read my full disclosure policy here. 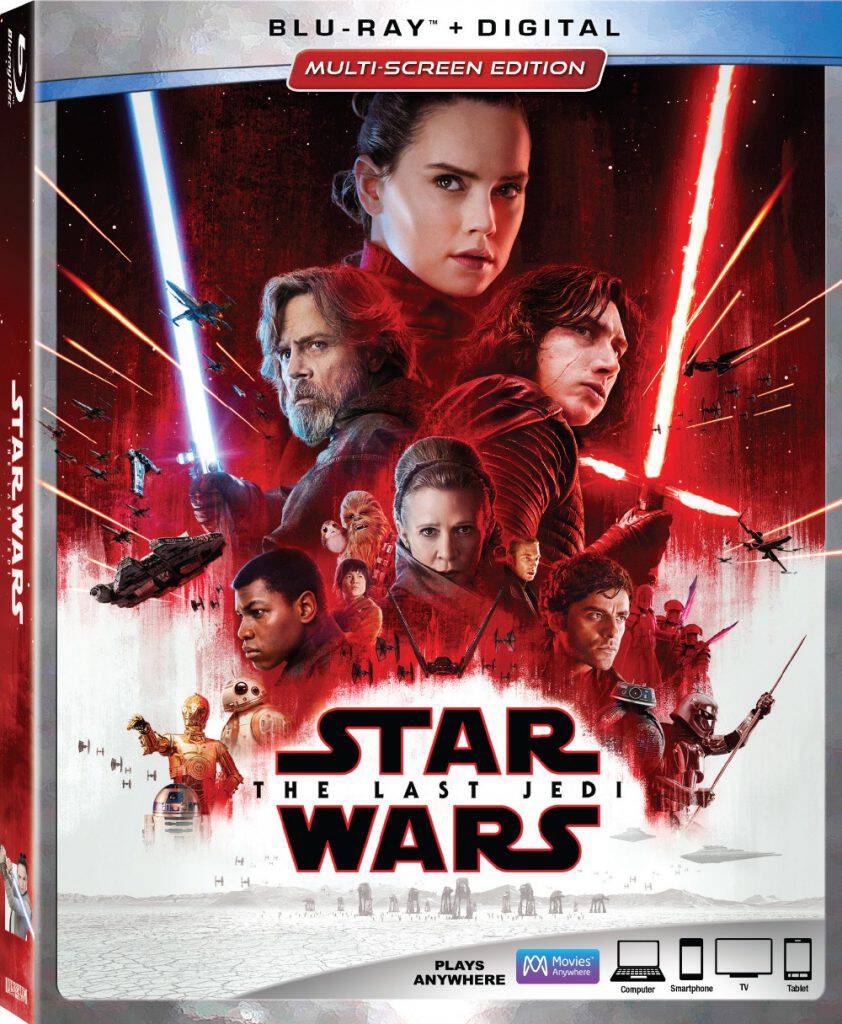 Star Wars fans, we can now bring the next chapter home! Star Wars: The Last Jedi on Blu-Ray releases on March 27! Perfect for stuffing in the Easter baskets of your little Jedis! This movie got mixed reviews, from what I’ve read, and I agree that the plot was a little lazy at times, but we loved all of the action and excitement, and how can you not add this one to your collection?

The next action-packed chapter of the Star Wars saga – Star Wars: The Last Jedi – welcomes the return of original characters as well as in-depth looks of the saga’s newest members. This release will include a feature-length documentary from Director Rian Johnson that takes fans on an intimate journey into the creation of Lucasfilm’s Star Wars: The Last Jedi. The release will also include two exclusive scenes featuring Andy Serkis as Snoke prior to his digital makeover, scene breakdowns, deleted scenes, audio commentary and more. Families can bring the next chapter of Star Wars home digitally in HD and 4K Ultra HD and via Movies Anywhere March 13 and on 4K Ultra HD Blu-ray and Blu-ray disc March 27. This release will mark Disney’s first title available on 4K Ultra HD Blu-ray disc in both Dolby Vision™ HDR and Dolby Atmos® immersive audio, delivering consumers a transformative viewing experience.

One of the things I love about owning the Blu-Ray is not only that we can now watch whenever we want (because in Star Wars there are always some things you miss the first time around), but I love the bonus features that give you that behind-the-scenes look at how the movie was made. 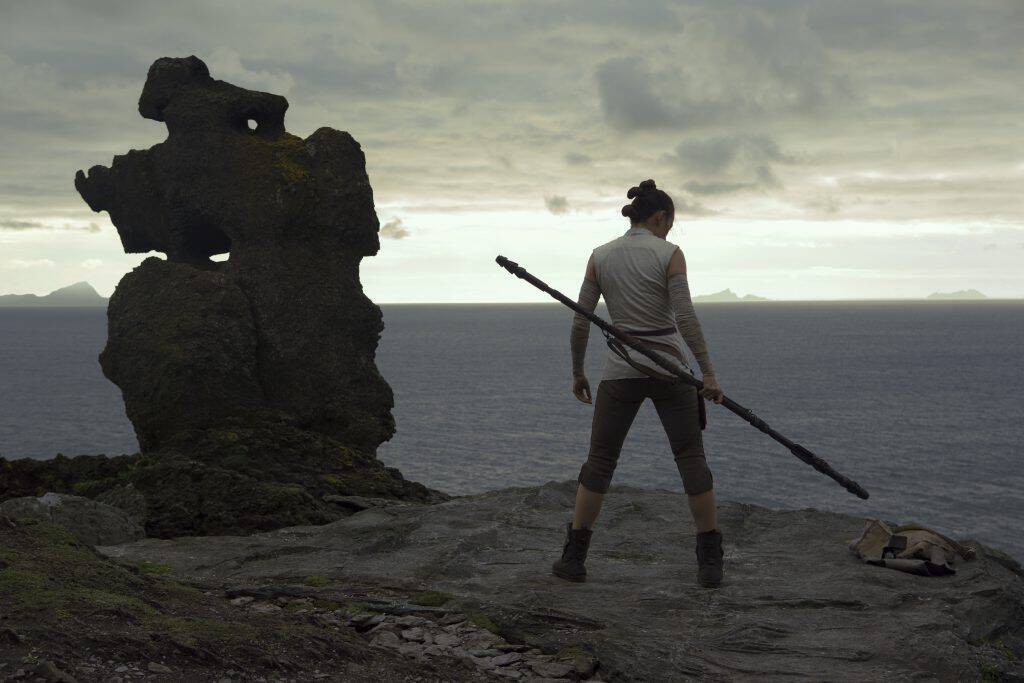 On this disc there are tons of great Bonus Features. I love all the clips of how Snoke came to life. I wish we had learned more about where he actually came from, but seeing how he was created for the film is really cool.

Beginning March 27 you can grab your copy of Star Wars: The Last Jedi at retailers everywhere, or order it on Amazon and have it delivered to your door!