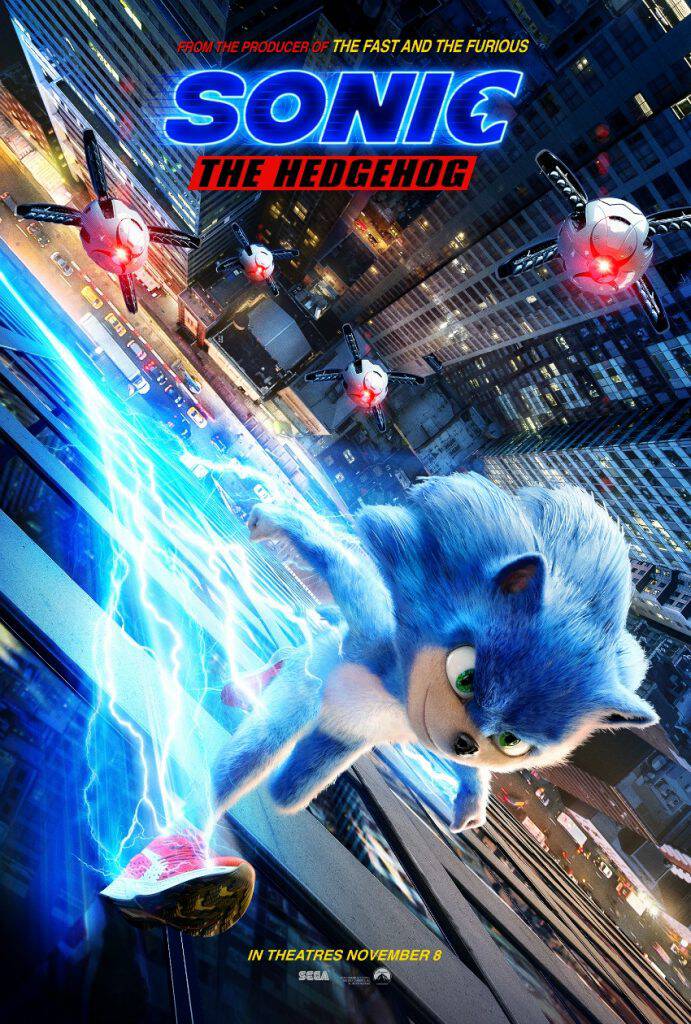 You’re going to want to RACE to the theaters for this one! Sonic the Hedgehog is now a movie, coming to theaters everywhere on November 8, 2019. The trailer was just released today and it’s HILARIOUS! Jim Carrey is back on the big screen and his delivery as the villain, Dr. Robotnik, is so spot on.

SONIC THE HEDGEHOG is a live-action adventure comedy based on the global blockbuster videogame franchise from Sega that centers on the infamously brash bright blue hedgehog. The film follows the (mis)adventures of Sonic as he navigates the complexities of life on Earth with his newfound – human – best friend Tom Wachowski (James Marsden). Sonic and Tom join forces to try and stop the villainous Dr. Robotnik (Jim Carrey) from capturing Sonic and using his immense powers for world domination. The film also stars Tika Sumpter and Ben Schwartz as the voice of Sonic.

Watch the trailer below. I literally did laugh out loud!

Those of us that played the Sonic video game back in the day are going to love revisiting his mischievous streak and all. that. sarcasm. (That’s what my kids will fall in love with – the sarcasm!)

The film highlights Sonic’s backstory, including how he came to Earth and how he deals with being an outsider in a strange world. Action-packed and filled with laughs, this is a film the entire family will enjoy. I can’t wait for the kids (especially my son!) to get home from school to show him this trailer. 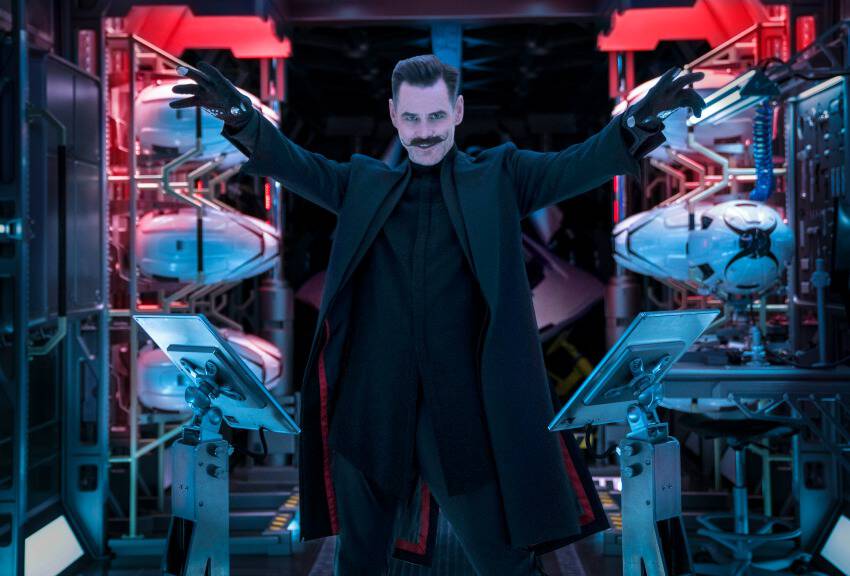 Jim Carrey is going to NAIL this bad guy role in the most hilarious way. Can’t wait!

Stay up to speed (pun intended) with Sonic by following on Facebook, Twitter, and Instagram. Mark your calendars for November 8 when Sonic the Hedgehog releases in theaters everywhere!