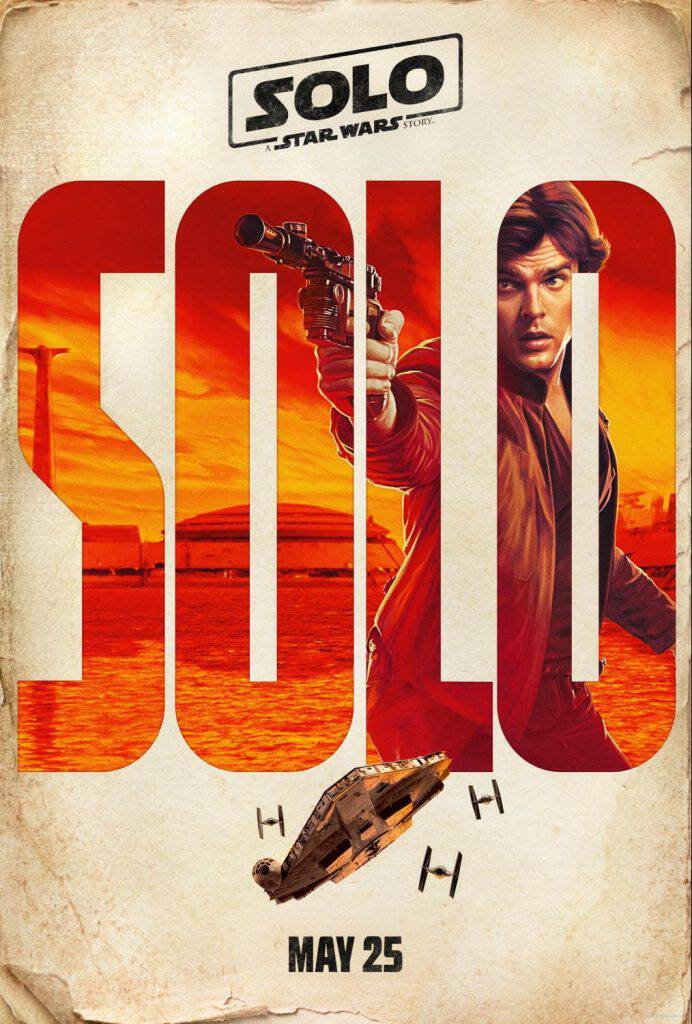 The new character posters and trailer for SOLO: A STAR WARS STORY came out this past weekend. If you didn’t catch the look during the Super Bowl, I have it for you below. We’re excited for this one – Han is one of my favorite characters! You can catch this movie in theaters when it releases May 25, 2018.

Board the Millennium Falcon and journey to a galaxy far, far away in SOLO: A STAR WARS STORY, an all-new adventure with the most beloved scoundrel in the galaxy. Through a series of daring escapades deep within a dark and dangerous criminal underworld, Han Solo befriends his mighty future copilot Chewbacca and meets the notorious gambler Lando Calrissian, in a journey that will set the course of one of the Star Wars saga’s most unlikely heroes.

Here are the rest of the character posters. 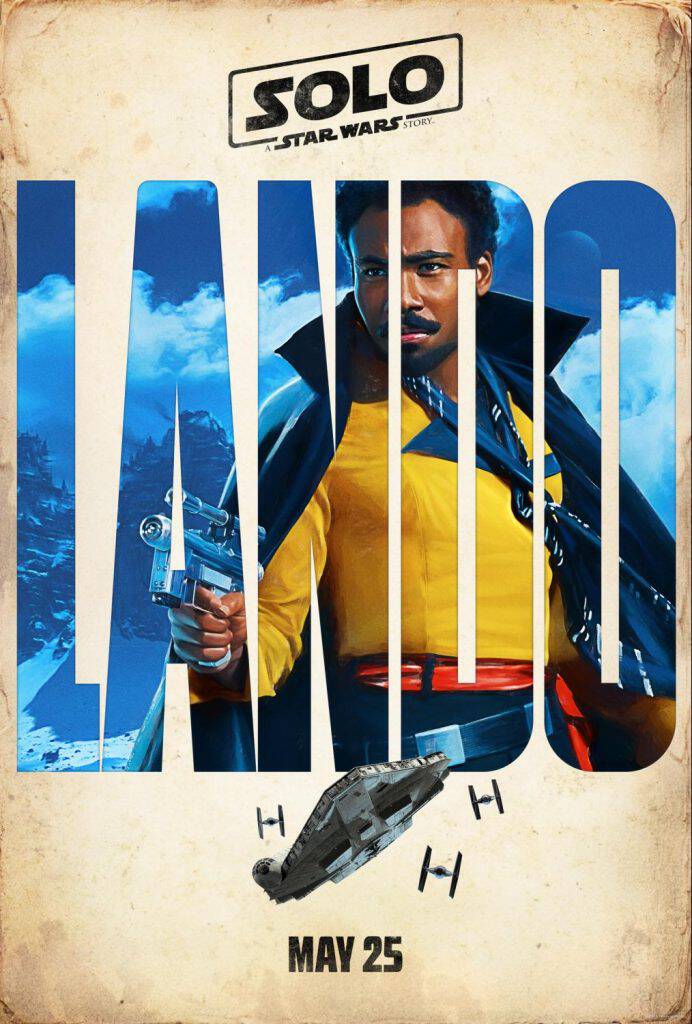 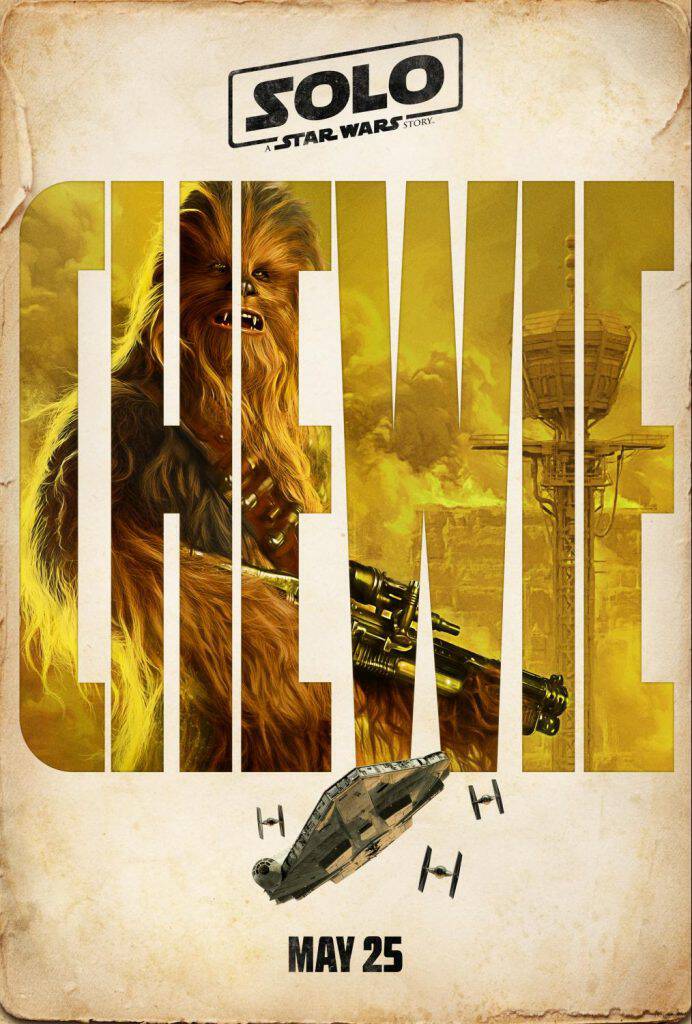 SOLO: A STAR WARS STORY releases in theaters everywhere May 25. You can keep up with the latest by following Star Wars on Facebook, Twitter, and Instagram.