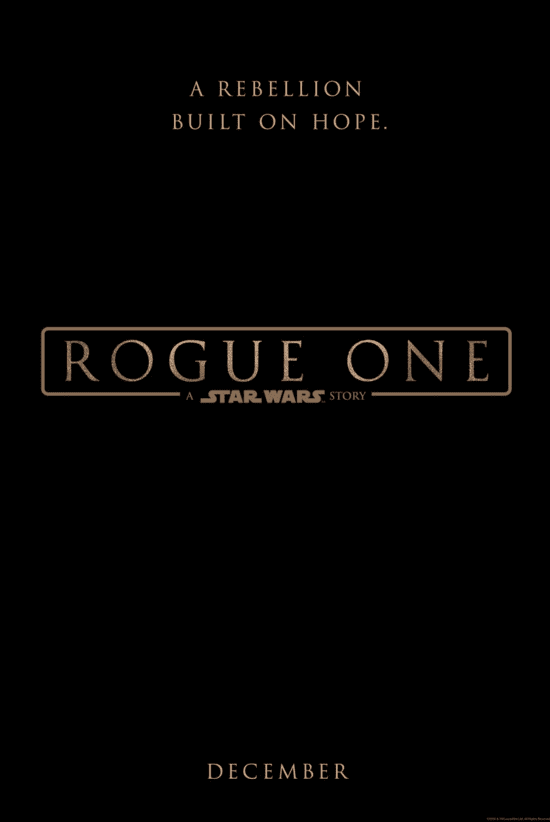 Star Wars fans, let the countdown begin! ROGUE ONE: A STAR WARS STORY releases on December 16, 2016. This movie takes place between Episode 3 and Episode 4, and some new images and the teaser trailer were just released. I can’t wait!

Lucasfilm’s ROGUE ONE, which takes place before the events of Star Wars: A New Hope, tells the story of unlikely heroes who have united to steal plans to the dreaded Death Star.

Doesn’t it look amazing? Who is the man in the white cloak???? So many questions! I know I’m going to love to hate him, whoever he is!