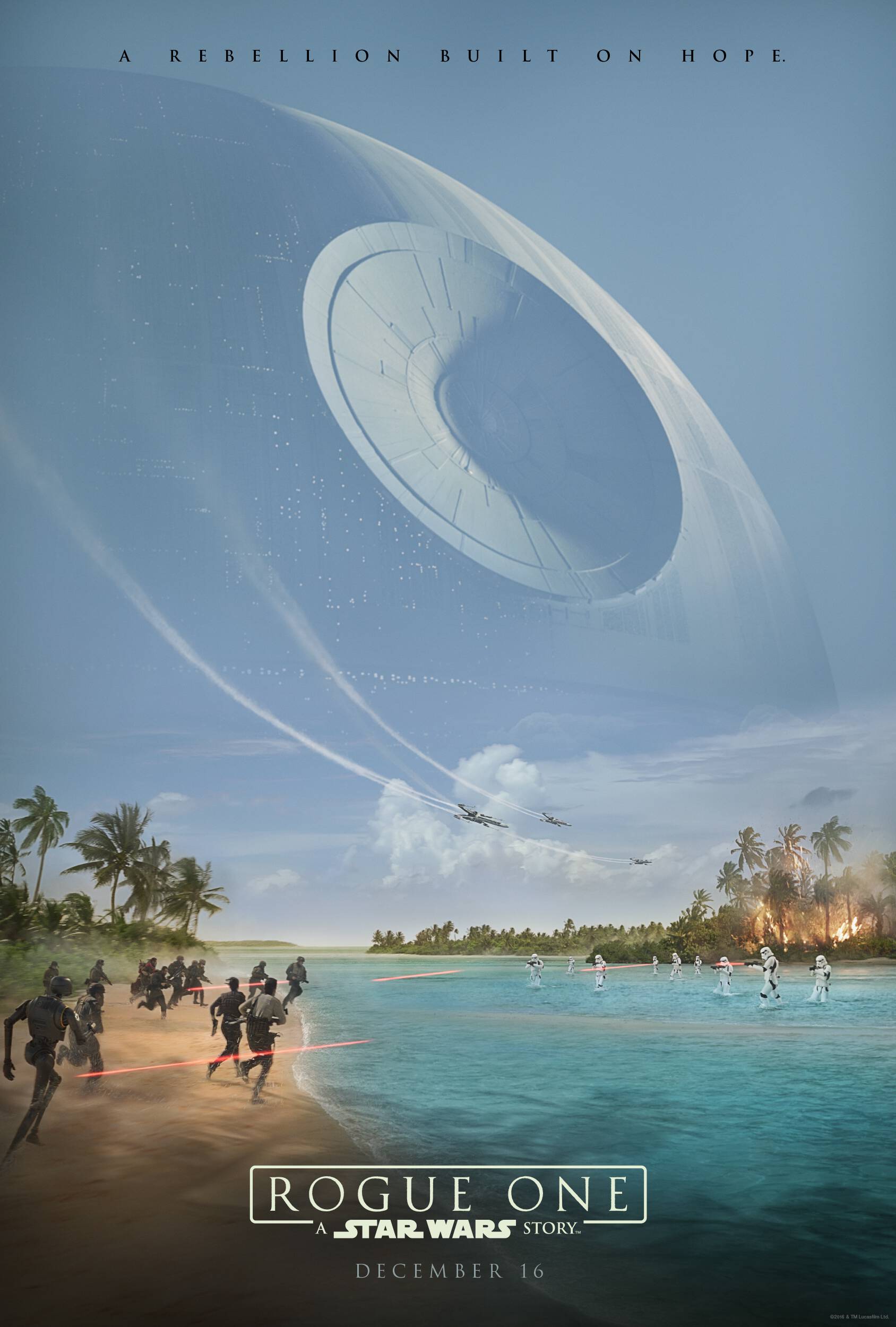 Omigosh, I’m so excited for this! ROGUE ONE: A STAR WARS STORY releases on December 16, 2016. This movie takes place between Episode 3 and Episode 4, and some new images and the trailer were just released.

Lucasfilm’s ROGUE ONE, which takes place before the events of Star Wars: A New Hope, tells the story of unlikely heroes who have united to steal plans to the dreaded Death Star. 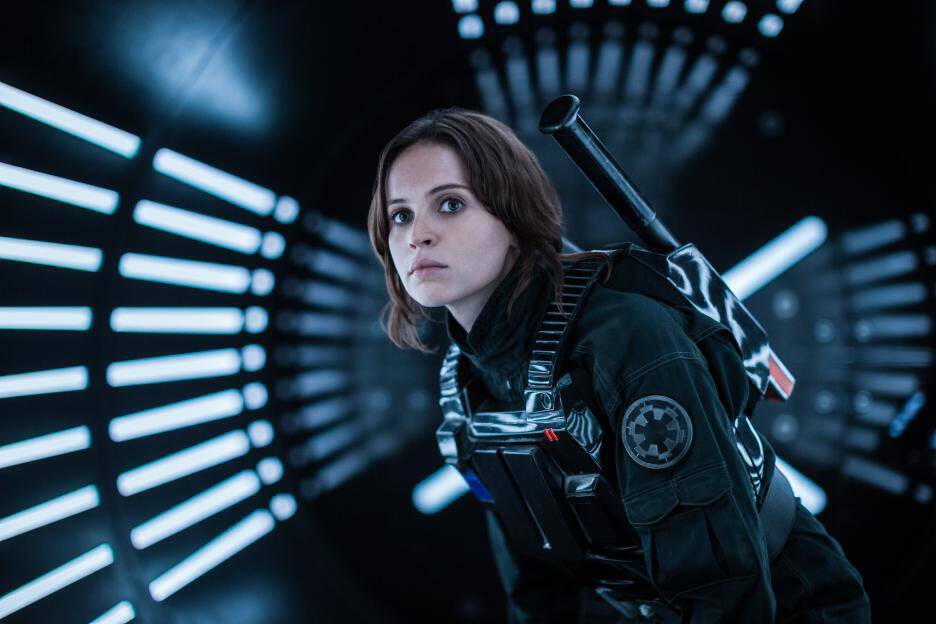 It’s SO good! I just watched it again with the kids and we are ready for December, baby!

Check out some of the new photos: 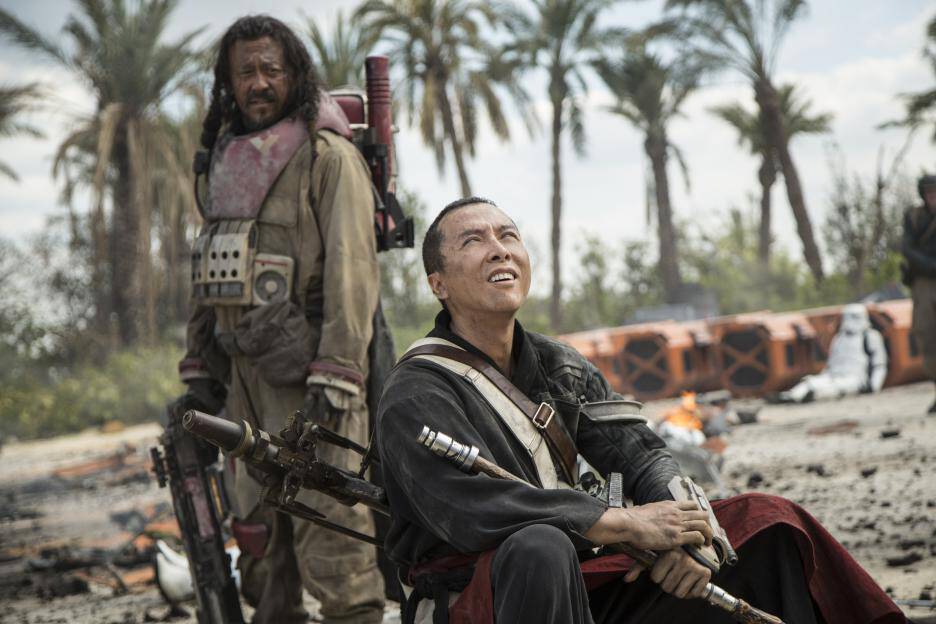