This post is in partnership with Paramount Pictures. All opinions are my own. You can read my full Disclosure Policy here. 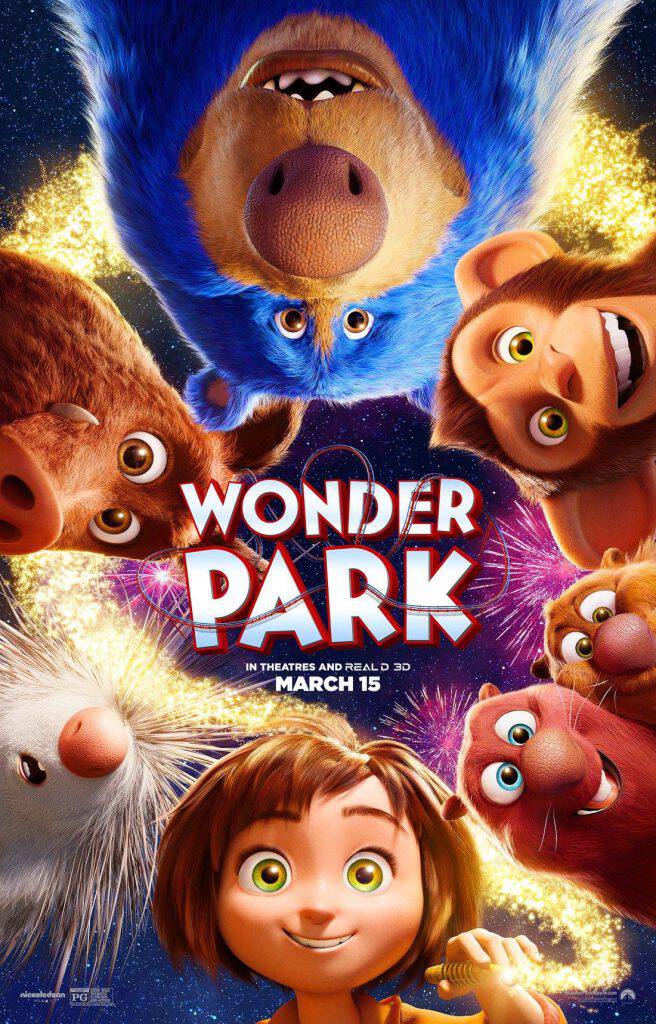 Did you catch the new Wonder Park trailer that debuted yesterday?  I was so glad to see more of this film. I’ve been waiting for it since the first trailer came out a while back and cannot wait to take the kids to see it!

WONDER PARK is going to be one of those movies that connects you with the magic and imagination we all experienced as kids. And as a mom, I’ll be wiping tears and wishing my kids didn’t have to grow up so fast. Pass the tissues (and the popcorn – we will be there when this one comes out in theaters March 15!).

Check out the new trailer that aired during the Big Game below:

Wonder Park tells the story of a magnificent amusement park where the imagination of a wildly creative girl named June comes alive. One magical day, June is running through the woods to find her way home where she discovers an old rollercoaster car and climbs inside. She suddenly finds herself in Wonderland, an amusement park she had created in her mind and put aside. All of her rides and characters are brought to life but are falling into disarray without her. Now, with the help of her fun and lovable park characters, June will have to put the wonder back in Wonderland before it is lost forever.

Doesn’t the trailer look so good? I can’t wait for this movie! Mark your calendars for March 15, and keep up to speed with the latest movie news by following WONDER PARK on Facebook, Twitter, and Instagram!