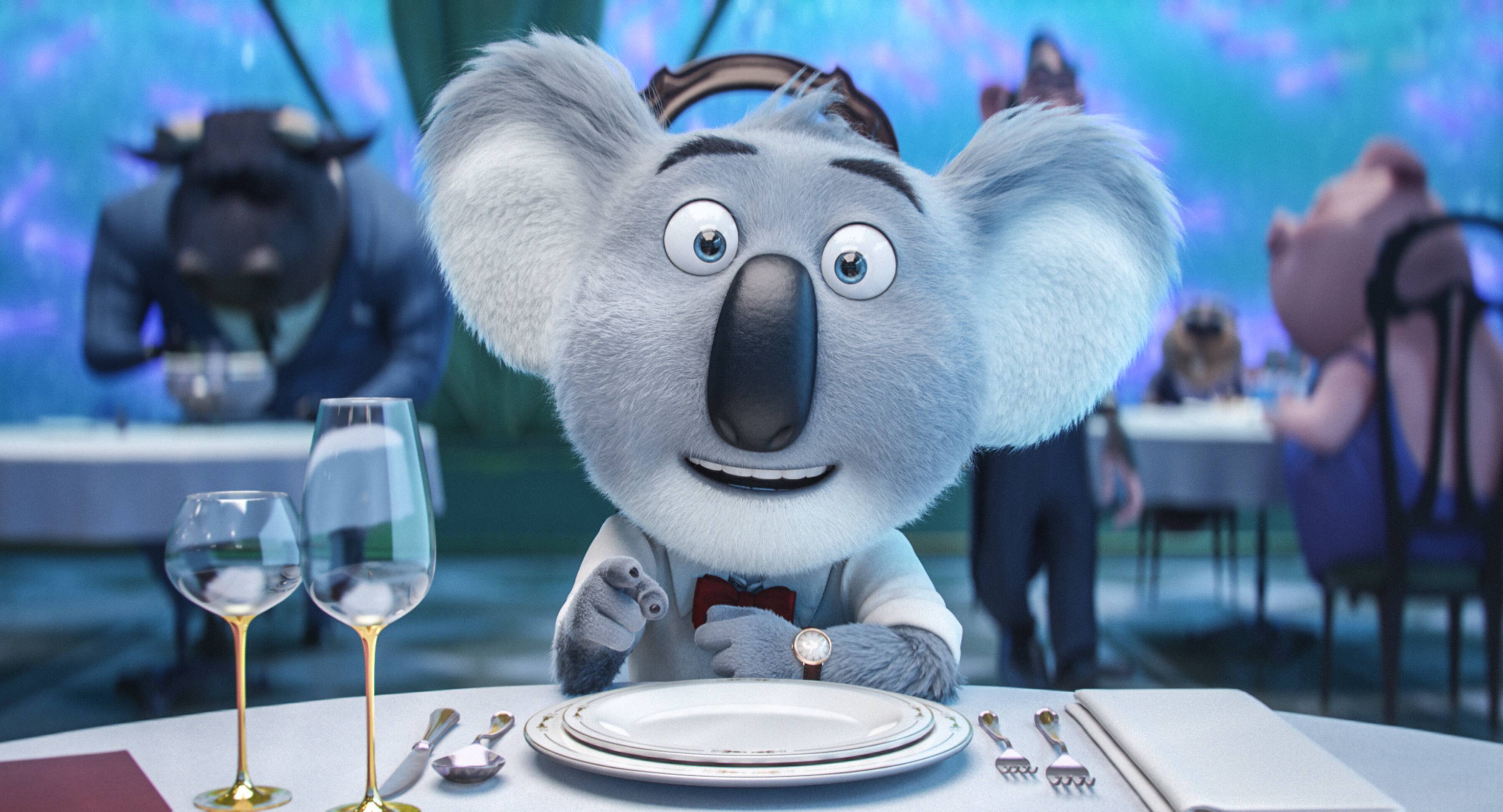 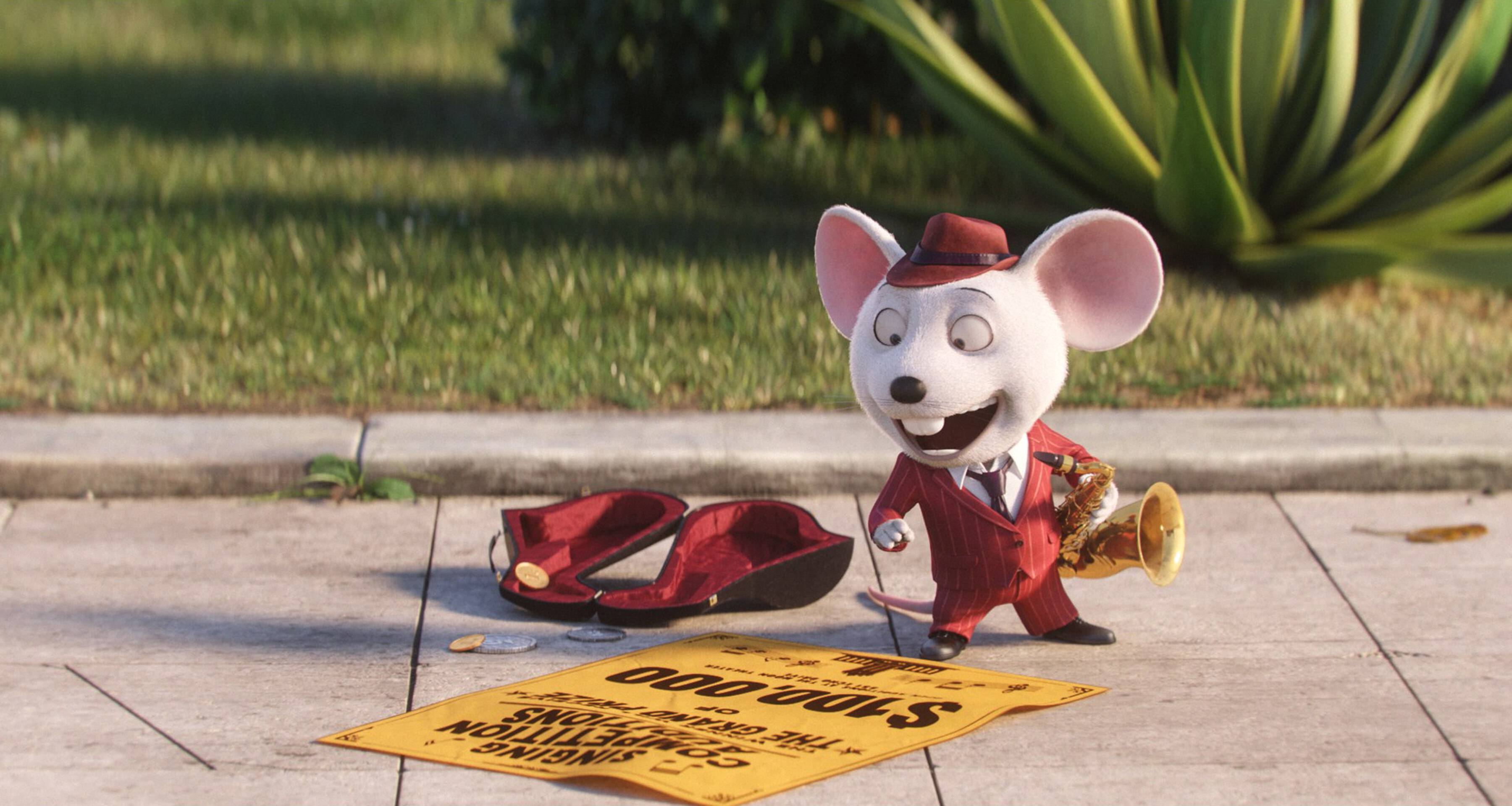 Featuring more than 85 hit songs, Sing is written and directed by Garth Jennings (Son of Rambow, The Hitchhiker’s Guide to the Galaxy) and produced by Chris Meledandri and Janet Healy.  Released by Universal Pictures, Sing arrives in theaters for the holiday season on December 21, 2016. 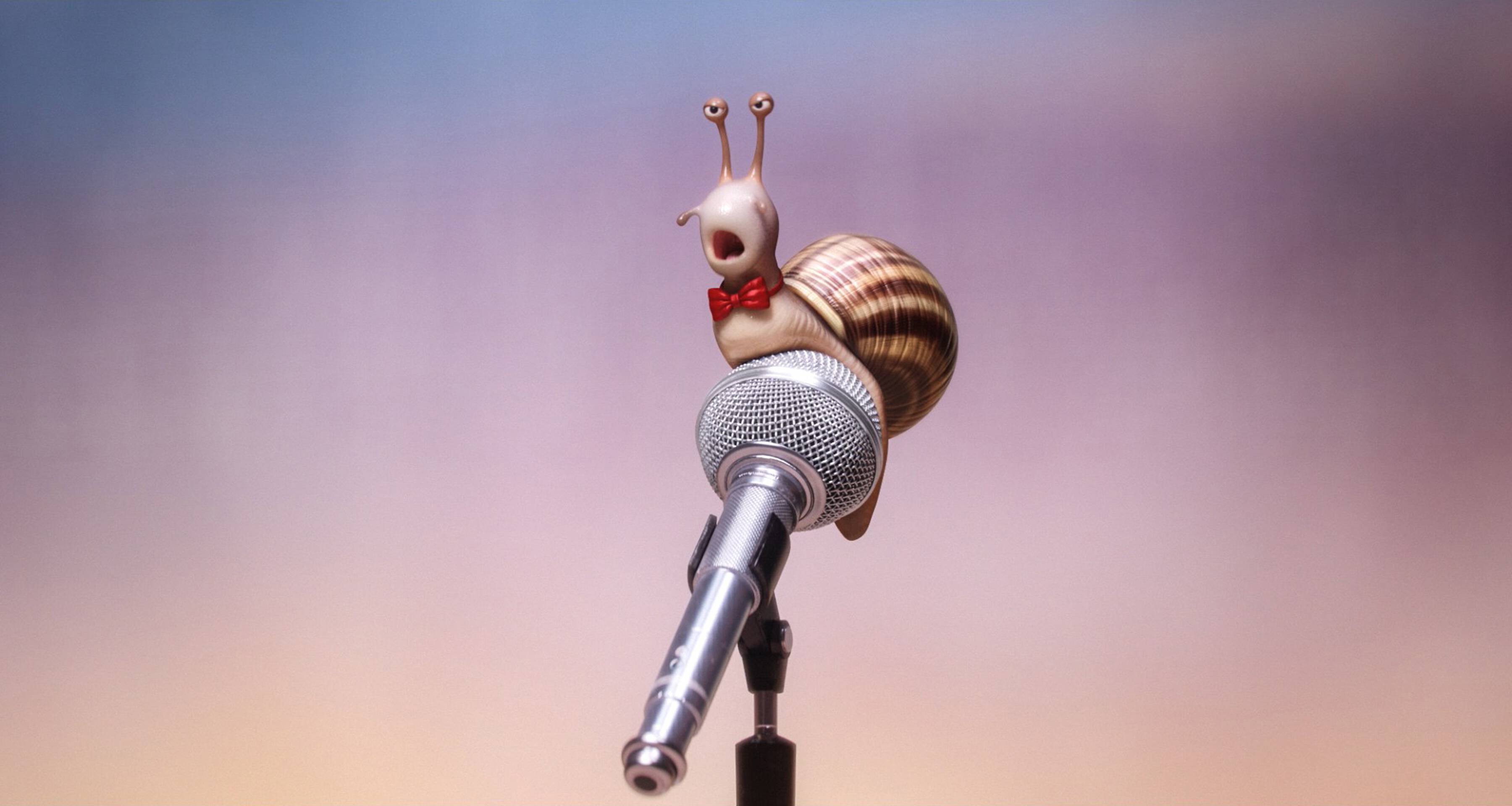 There are so many fun characters in this film. Take a look at the trailer below to see them SING!